Why I’m going to drop out of University

I’ve had enough. I really can’t stand it anymore. Tomorrow morning I’m going to ring my parents and tell them to come and get me from Uni and I’m never going to return.

Ok…so that might be a little over dramatic, but I’m almost certain that this thought crosses every student’s mind every once in a while. But come the clear light of morning you realise that things aren’t really so bad after all.

Even if you don’t seriously consider leaving, there are plenty of stresses in your University ‘career’ that bring with them the temptation to give up.

As a fresher, the first obstacle to overcome is the ‘I don’t know anyone’ dilemma. You’re thrown headfirst into an intimidating situation with a load of strangers whom you have to make friends with from scratch.  It’s like the first day of primary school all over again, except with a lot more alcohol and hormones. “What if I don’t fit in?” you ask yourself, “what if I don’t find anyone I like?”  Or even worse: “what if no one likes me?” These thoughts are obviously terrifying but there are so many different people to meet, especially in halls that you’re bound to find people who share your interests and they’re all in the same boat as you are.

My main problem was forming judgments of people too quickly. The girls I met on my second day and thought “God what bimbos, there’s no way they’d gel with my rock-chick image” turned out to be the nicest people ever and have been my best friends and housemates for 2 years.

Also in the first year comes the stark realisation: ‘Oh my god, I’ve had my mum’s home cooking for 18 years, how on earth will I live without it?!’  If you’re in catered halls then you’re pretty much sorted, unless you’re particularly fussy because the food really isn’t up to much. But if you’re in self-catered accommodation then you’re out in the big wide world of planning and cooking meals yourself. And even then you get so bored of living on beans-on-toast or pasta that your cooking skills slowly but surely develop.

Next is the ‘Who the hell do I live with next year? I can’t make up my mind; maybe I’ll just drop out and move home’ dilemma. After being at Uni for only two to three months you’re expected to make this massive decision. It’s definitely a tough one.

The first wave of ‘I’m pretty poor right now’ also strikes. Money starts to dwindle, your overdraft begins to shrink and often the temptation to prevent any more accumulation of debt by quitting and working full-time seems overwhelming.

Then comes second year and living in a student house. Depending on the standard of your accommodation, you could be met with mould, damp and even vermin, far from the luxury you’ve enjoyed at home for approaching two decades. And there are the arguments with your housemates; there may be few or there may be many but most will leave you missing home and longing for the petty squabble with your brother or sister.

Come third year what really starts to hit home is the back-breaking workload, first year’s pretty much a breeze, second year is difficult in comparison but in light of what hits you in third year it’s nothing. Again, it’s ever so tempting to get a 9-5 job that doesn’t require slaving away during what seems like every waking hour.

I swear hangovers get worse as you age. In third year one feeling certainly becomes more frequent: The ‘I’ve got the worst hangover anyone in the world has ever had, I don’t think I’m ever going to recover, I must quit right away…once I can face moving from my bed’ dilemma. Well this one’s not that much of a toughie to overcome. Take some Alka-Seltzer and next time, just don’t mix your drinks.

I for one have personally suffered all of these anxieties and have often thought how easy it would be to just quit, but I’m still here enjoying the challenges and by God has it been worth it! 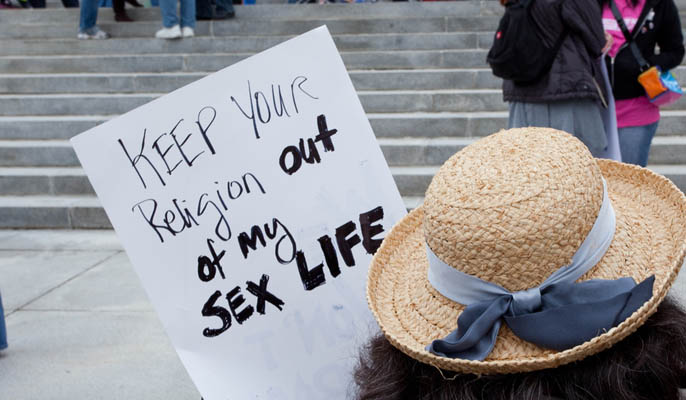