Picture the scene – in the sitting room of an average looking student house three girls are sat twiddling their thumbs. They are already made-up and ready to party, but instead they’re stuck waiting for the other two housemates to finish sprucing. They’re taking some time. In front of the main mirror there is a flurry of action; a hairdryer, hair-straighteners, hairspray and all sorts of other hair related goods are being pushed to the limits. Eventually, the cloud of product begins to clear and two people-shapes emerge. As they step into the light it becomes clear that the vanity obsessed pair are actually, duh-duh-duh, men.

On most days, as is the same in most student households, we have visitors. Those that are new to our humble abode are often puzzled to find a plethora of grooming accoutrements circling a mirror that is clearly too high for the girls to use. We are forced to point out that the vast majority of the vanity paraphernalia strewn about the place is not ours. It’s the boys that are prissy about image in our house and it’s a problem that goes much deeper than a few stray hairs.

At my university there is a 70:30 ratio of girls to boys. With women dominating well, everything, it seems that the boys have been forced to take a back seat. Many of the girls are quite relaxed about the way they look. Comfortable attire wins out over glam garb every time and cooking seems to be just about everyone’s favourite pass-time. There’s little panic about bulging waistlines and only rarely can a “does my bum look big in this” be heard. Of course it causes much amusement that the male students seem to dedicate so much of their time to their appearance.

It’s easy to giggle at Tom’s struggle to fit into his skin-tight jeans, Dick’s huge collection of shoes which all kind of look the same really, or Harry’s four outfit changes a day. But I fear that their image worries have begun to take a more sinister turn.

Of late, things seem to have evolved. Hewey has begun to meticulously plan his calorie allowance for the week ahead, Dewey binges on fast food and then punishes himself by not eating for days and Lewey doesn’t appear to eat at all anymore.

Whether you want to call them Metrosexuals or narcissists, some friendly banter about a bit of a belly takes a turn for the worse when your housemate then runs straight to the gym afterwards. The thing is, that coming from a man, this behaviour is just brushed off as a bit of a quirk. We roll our eyes and say, “boys!” But if it was a girl that began to act strangely around meal times the alarm bells would soon start ringing!

It’s hard to say what the cause is of this bizarrely feminine-yet-macho ritual. It’s likely that there are lots of factors besides the female heavy environment. The fashion for skinny-fit clothing, the media (it’s almost law that they must be blamed somewhere along the way), or perhaps it’s just their way of coping with frustrations and regaining a sense of control. University, after all, is a stressful time.

The thing we all need to remember is that boys are affected by body issues too. As the levels of men suffering from serious eating-disorders rise, perhaps we should all be keeping an eye out for strange eating habits rather than laughing at them. I for one am concerned that a tiny push in the wrong direction could lead my housemates into a full blown adonis complex, or bulimia.

So girls, maybe it’s time to start a friendly ego massage once in a while, as after all men need to feel attractive too. 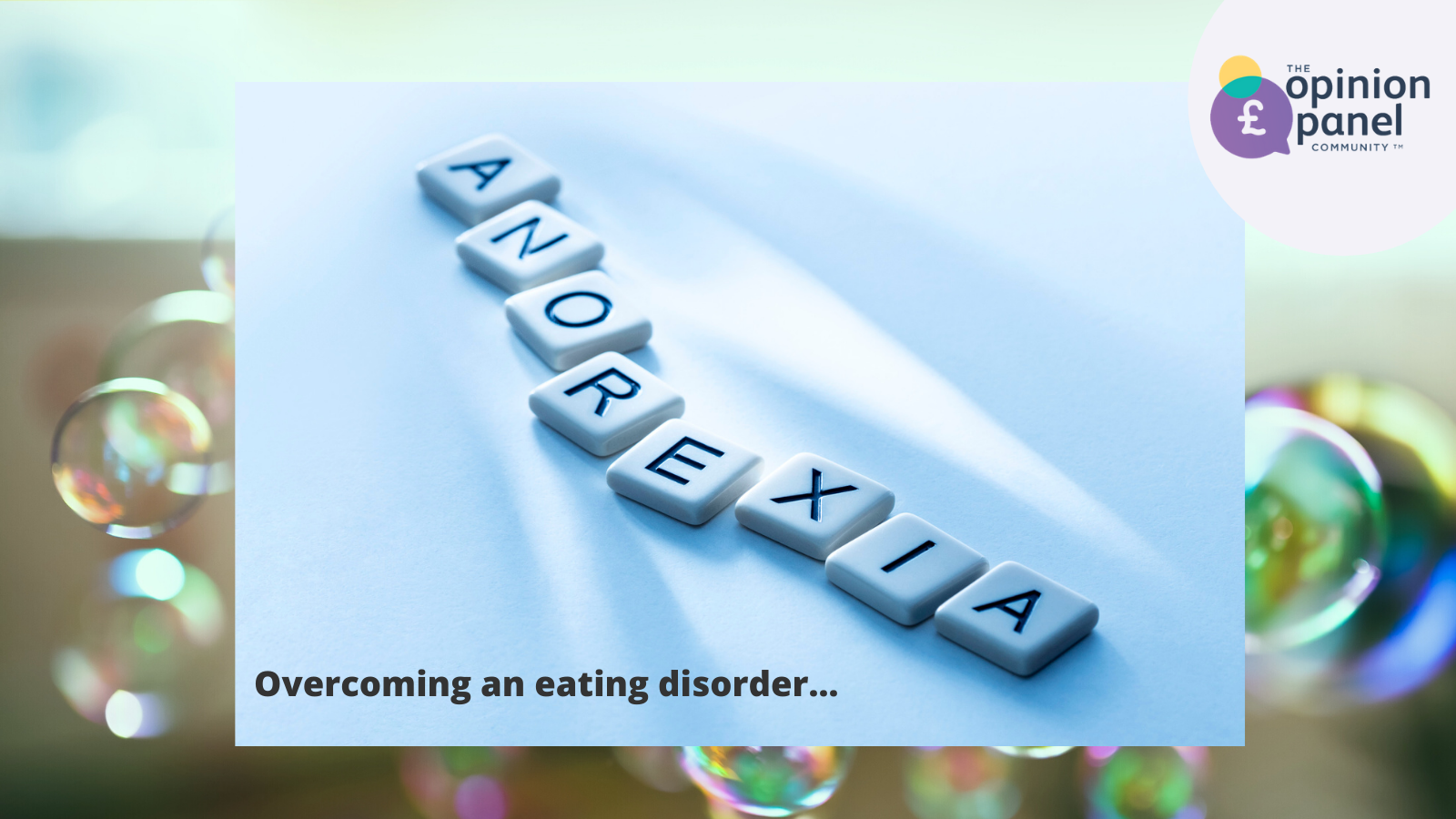 Anorexia has the highest mortality rate amongst all mental illnesses but along with many others is still a taboo subject. When opening up about my own […] 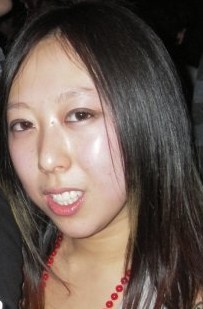 Whenever I used to go home from university to visit my parents, they would accuse me of looking frail and starving myself. It has taken three […]