The challenge of youth unemployment: Rather than ‘lost’, our generation must be the driver of change 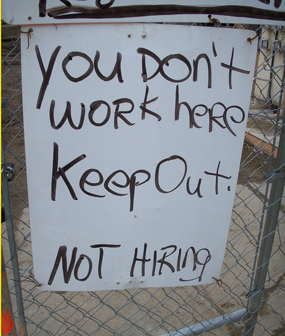 By any account, these are bleak times for young people. Youth unemployment is at its highest level since comparable records began in 1992: more than one in five 16-24 year olds are now out of work in the UK. Are we facing the prospect of a ‘lost generation’?

Since the eve of global economic collapse in 2007, youth unemployment has more than doubled to almost a million. As the deepest recession and public spending cuts in our history bite, joblessness amongst young people is rising twice as fast as for the workforce as a whole. Unlike in the past, a degree is now little guarantee of paid employment. For those without higher education, the picture is even worse.

The worrying truth is that prolonged unemployment at the beginning of a career can leave damaging scars on a person’s long-term prospects, the economic repercussions of which are felt by everyone. A study by the London School of Economics found that the young and unemployed of the 1980s recession experienced a “lasting adverse effect … the ‘Class of 81’ have continued to feel the impact of the deep recession that coincided with their entry into the labour market some 18 years ago.”

The class of 2008-11, meanwhile, faces a recession of unparalleled severity. It is the “most serious financial crisis we’ve seen, at least since the 1930s, if not ever”, according to the Governor of the Bank of England. Almost a quarter of the young and jobless have already been unemployed for a whole year or more. The lack of jobs in the economy, together with vast public sector layoffs, means competition for positions is fiercer than ever. For those who do gain paid work, an extensive survey by Opinion Panel suggests low pay is likely; newly employed graduates earned over £5000 less than their relatively modest expectations in 2010, averaging a measly £13,004.

Desperate for the experience necessary to get a proper job, graduates are increasingly turning to unpaid internships. As desperation grows, so does the body of research showing internships are fast becoming a long-term vehicle for businesses – including hugely profitable ones like Topshop and Reed – to exploit high-quality graduate labour at no cost, rather than a short-term way for young people to get their foot on the job ladder. Many firms are simply replacing paid entry-level roles with an endless cycle of unpaid interns, despite clear violations of minimum wage law.

As a result, applicants without rent-free, London-based accommodation and support from a wealthy enough family member – indeed, the vast majority of young people – are left out in the cold. Yet, ministers appear remarkably comfortable with parents’ affluence increasingly determining young people’s chances of success. Defence Secretary Phillip Hammond, estimated wealth £9m, personally refuses outright to pay his interns any wages: “I would regard it as an abuse of taxpayer funding to pay for something that is available for nothing.” So much for fairness.

Meanwhile, the Future Jobs Fund, and other services such as Connexions, have been axed, with no targeted replacements offered. David Cameron lauds his government’s expansion of apprenticeships, yet a leaked document shows only 16% of new placements have gone to under-25s, and many ‘new’ apprenticeships are merely jobs that already existed in supermarkets, rebadged.

The vital lifeline that was EMA has been scrapped, resulting in 49% of colleges reporting decreased student numbers this year. Poorer kids who would have been gaining qualifications are instead “hanging around and not doing very much”, according to the president of the Association of Colleges. Moreover, the Institute for Fiscal Studies found that education spending is falling at its fastest rate since the 1950s.

Drastic cuts to council budgets have also forced the closure of countless youth services locally, often in the most deprived areas. My university city of Manchester, for example, was subjected to the highest budget cut in the UK, despite it being one of the four poorest local authorities in the country. The list of services damaged or cancelled as a result makes for tragic reading.

These decisions are likely only to exacerbate youth unemployment and increase inequalities. However, historical precedent suggests it is not targeted youth programmes that reverse escalating youth unemployment, although their axing cannot help. Rather, it is a general return to growth in the economy, and the creation of jobs that results.

What is blindingly apparent, except to government ministers, is the fact that all-out austerity and the espousal of old, discredited free-market dogmas will not work to achieve this goal. There has been 0% average GDP growth over the last nine months. Joblessness and inflation are spiraling out of control. Living standards are plummeting.

Consequently, borrowing and welfare spending are increasing, not declining. Private sector job creation has barely matched a quarter of a million public sector redundancies, despite George Osborne’s fanciful claim that the former would “far outweigh” the latter. Meanwhile, FTSE 100 directors awarded themselves a 49% pay rise this year, taking the average salary to a giddy £2,697,664 per annum.

We need a drastic change in course if we are to avoid the dire consequences of perhaps an entire decade of high youth unemployment. But, as is ever more clear, the ruling class has lost sight of any possible system apart from that which has patently failed.

So who will grasp the mantle for change? Rather than letting ‘lost generation’ rhetoric become a self-fulfilling prophecy, it is the young who must place themselves at the heart of the UK’s necessary transformation away from an over-reliance on the reckless financial engineering that brought us to this point, and towards something more sustainable and equitable.

The global Occupy movement is, perhaps, the jumbled beginnings of what will be a long evolutionary process towards the birth, not only of a new economic system, but a new way of thinking. Alongside those willing to leave previously unshakable dogmas behind, our generation, rather than ‘lost’, must be at the forefront of the drive for change.

Employment and CareersPolicy
Rate this Article 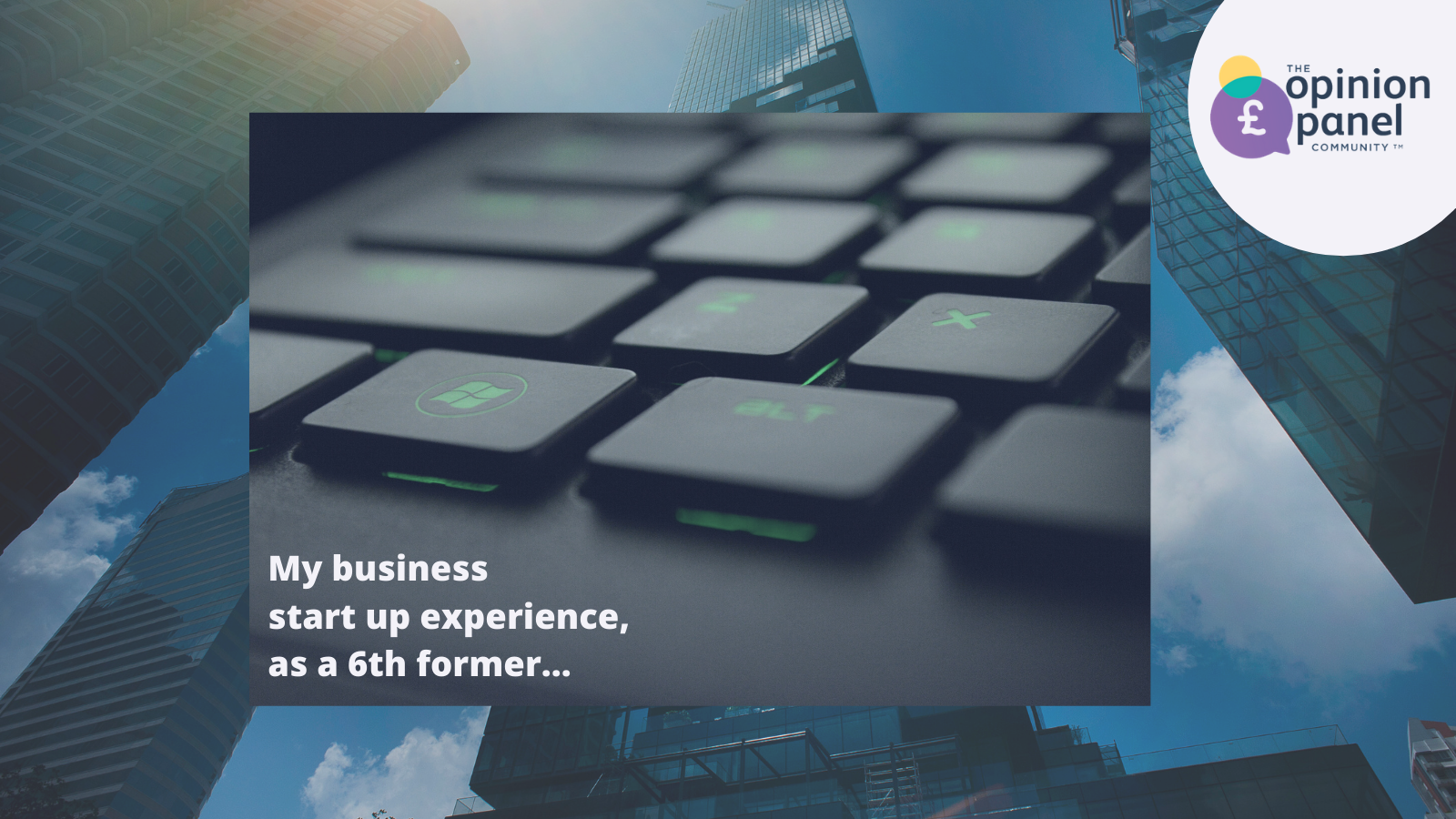 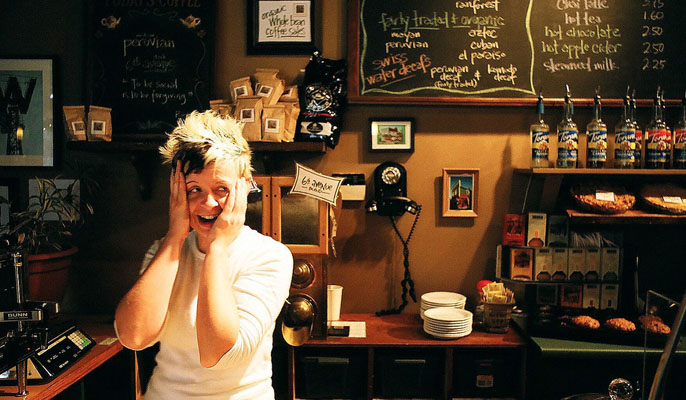