Is university still worth it?

You can barely open a newspaper without reading more depressing news about soaring youth unemployment, new records for the number of graduates applying for every vacancy or how trebled tuition fees look set to deter record numbers of young people from entering higher education. The Daily Mail seems obsessed with so-called ‘mickey mouse’ subjects, and crucial infrastructure which once supported progress into higher education such as AimHigher, the Education Maintenance Allowance and Connexions have all been dismantled. 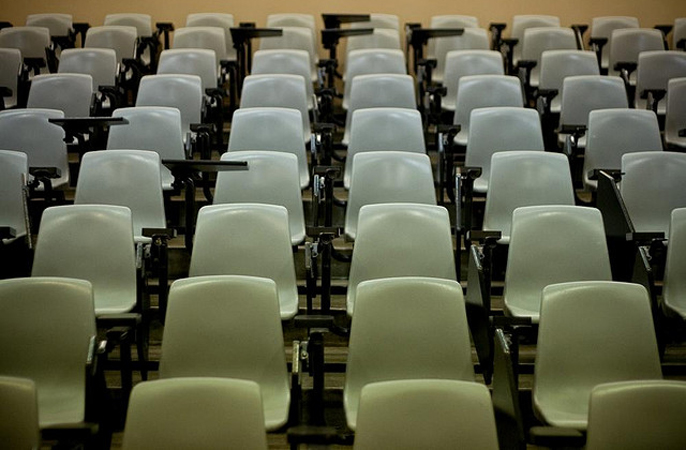 So despite all the doom and gloom, and when it seems easy to slag off universities, I want to mount a vociferous defence of higher education and argue that because things are so glum, because youth unemployment is so high, it’s exactly the moment to take the plunge and apply for university.

Despite the recession, statistically the case for higher education is incredibly strong, and has probably never been stronger. When many commentators analyse the benefits they tend to focus too narrowly on the financial analysis alone. I am clear that the financial case for HE should only be seen as one dimension in the broader debate about its true value, but I will cover off finances first before moving on to what I consider to be the more important benefits of pursuing higher education, the angle of the debate which seems to have been almost forgotten.

When tuition fees were last trebled, which came into effect in September 2006, a key justification for the increase was the ‘graduate premium’ – how much more a graduate earns compared to a non-graduate. The figured mooted back in 2004 when the top-up fee debate first began was as much as £400,000 more for graduates over their working lifetimes compared to non-graduates. This figure was contested at the time, not least by NUS, and the true figure is generally accepted to be around £120,000 – partly as a consequence of the increased costs of tuition and the increasing numbers of graduates. So whilst many recent graduates may be feeling the pinch right now, and indeed many of them may still feel like they are years away from the job they anticipated when they applied for university, a six-figure graduate premium isn’t to be sniffed at in the long run. The major ‘health warning’ I’d put on the graduate premium, though, is that it is an average figure and it varies quite markedly by subject and institution. So whilst the graduate premium sits at over £100,000 per graduate overall it’s closer to £250,000 for medics and engineers and nearer to £30,000 for arts graduates. Similarly many London graduates can expect their average starting salary to be nearly double that of their graduating counterparts in parts of Wales.

But the statistic that appears to have newspaper journalists twitching most in recent years, with headlines saying that “university isn’t worth it any more”, is the figure of graduate unemployment. But scratch beneath the surface and perhaps journalists should be writing the exact reverse! It is true to say that as a consequence of the recent recession graduates have been hit hard and graduate unemployment now sits at around 10%. But compare this to youth unemployment which stands now at over 20%. Whilst both figures are higher than anyone would like, it’s pretty hard evidence that graduates are in a much better position to get a job than those who haven’t been to university at all. And this is a gap that has been widened as a consequence of the recession. Coupled with the fact that tuition and maintenance loan repayments are linked to earnings, there is an added safeguard on paying back your debts to the Student Loans Company. And for those who continue to suggest that there are too many students (and by proxy too many graduates), graduates aren’t just statistically better placed to get a job compared to non-graduates; once they do they are more likely to keep their job and gain promotion more speedily. I’d argue this is an advantage we should be looking to extend to more people, not fewer – especially if we are to have any chance of remaining competitive with the likes of India, China and Brazil who are churning out more graduates than the entire population of London every single year. China alone now has more than 6million graduates entering the labour market every year. This is in no way a justification for the coalition’s decision to either break an explicit pledge made to voters (in the case of the Liberal Democracts) or ram through legislation to make English universities the most expensive public universities in the world (in the case of the Conservatives) this time last year.

But the benefits of higher education extend to more than higher earnings and crude utilitarian calculations. By practically every measure graduates are also more likely to be happier, healthier, live longer, be less likely to smoke and more likely to vote and have educated children themselves. And higher education is still the key to social mobility, the access to new social networks, connections, cultural capital and a life changing experience. If higher tuition fees does indeed lead to less applicants wanting to go to university come September 2012 it will be the damaging impact on social mobility that the government will need to answer most forcefully. Whatever your opinion about the introduction of tuition fees in 1998 and their subsequent trebling in 2006, Labour can at least demonstrate that participation amongst every single socio-economic group increased during their time in government. The early indications from UCAS, with the latest figures for 2012 starters showing a 13% drop (most acute amongst mature students and those born in the North East of England and the East Midlands) isn’t just worrying for the life chances of those individuals, but also for society and the economy. 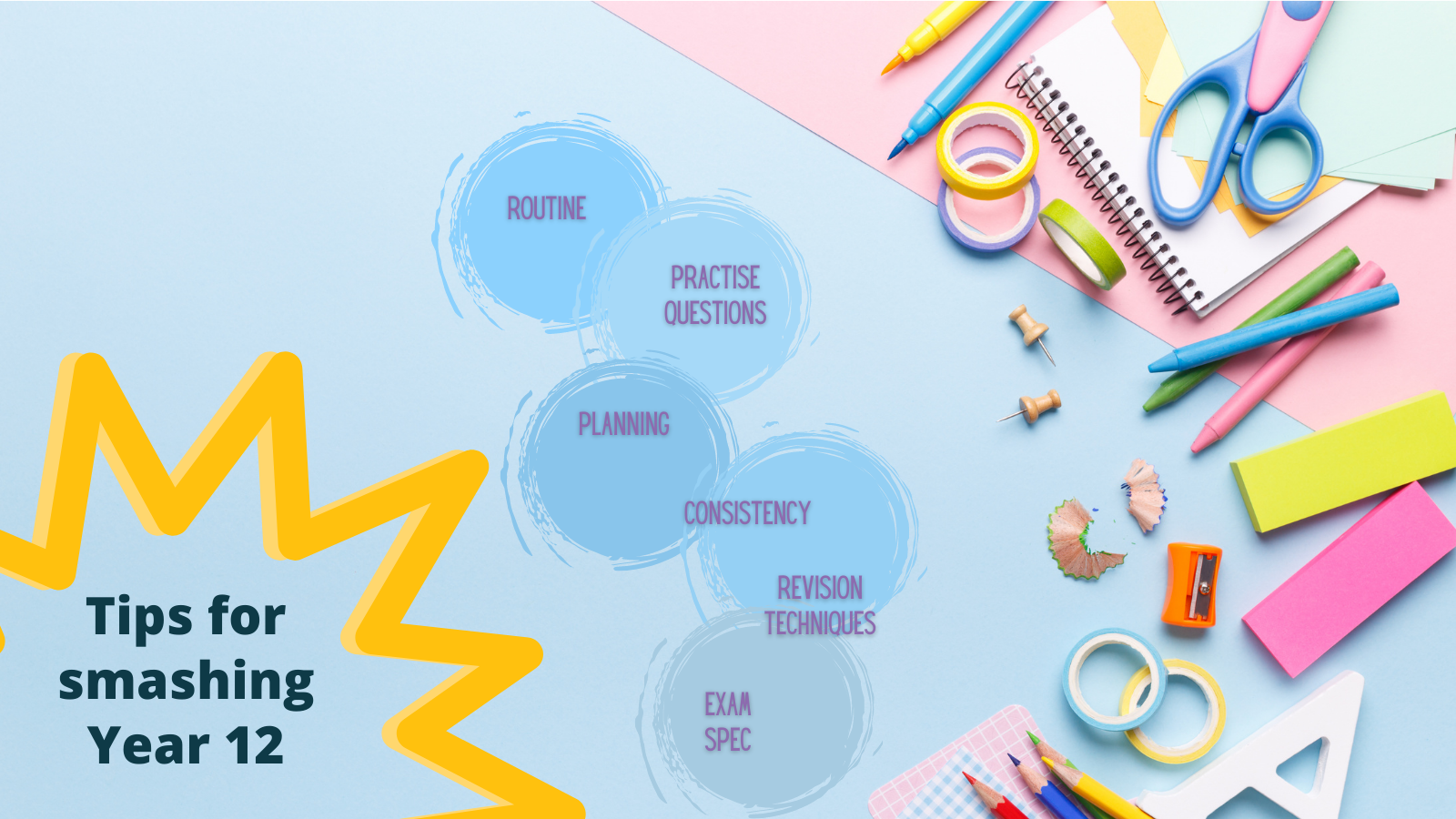