Why you should buy goods made in sweatshops

Several times a year, human rights campaigners come together to urge evil capitalist Britain to do more in the ‘fight against sweatshops’. Whether this be forcing UK firms to withdraw contracts with firms who use sweatshops or by persuading consumers that they’re saving the world by boycotting brands such as Nike and Coca Cola. 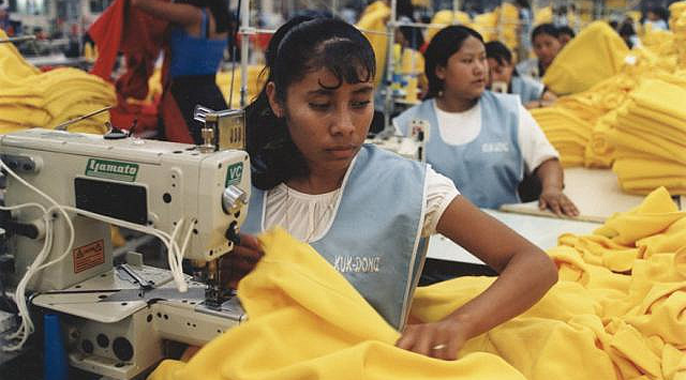 Before I start, let me stress that I agree that the working conditions of sweatshops is appalling – but on the other hand I believe that they are a step in the right direction for the poor developing economies in which they exist.

They often argue that globalisation has encouraged the rise of these sickening and abusive institutions, and as a result feel they can conclude that the concept of globalisation is bad for everyone and should be immediately abandoned. Unfortunately, like those who campaign for multi-million pound wages for nurses, these human rights activists are wrong on so many levels.

Let’s look first at why there are as many sweatshops as there are – falling costs of transportation has lead to the rise of off shoring and outsourcing (where companies produce their products, or parts for their products abroad) particularly to poorer countries where the average minimum wage is low (normally because of a lack of successful industries and the existence of a large subsistence economy [self sufficient farming]). Tim Harford observed in his book “The Undercover Economist” that these countries and the companies operating within them do not have the money to pay western style wages and accommodate high standards of cleanliness in their work places, so as a result the cost of living, working standards and income are lower.

So how can we encourage these countries that until quite recently had been ‘left behind’ by the technology and industrial revolution that has swept much of the developed world, to conform to western labour laws. The simple answer is this – by enabling them to become richer – effectively letting them use sweatshops for now and trading with them (this could include foreign direct investment such as outsourcing parts of our manufacturing process to their countries). Only then will they see the injection of finance and infrastructure needed to begin improving standards.

Put bluntly – people in these countries would not work in sweatshops if the alternatives were better. This is one of the concepts a lot of people, however good their intentions, fail to grasp – the alternative for these people is far worse than their current situation. So bad in fact that on the topic of child labour in sweatshops, UNICEF concluded in their paper ‘State of the World’s Children‘ that “the alternatives are far more hazardous and exploitative”.

Look at India – a developing country with a massive population, the main alternative here to working in sweatshops is working on the rubbish dumps, a far more dangerous job with far less pay at the end of it.

When America enforced restrictions on garment imports from Bangladesh (produced in sweatshops) 100,000 lost their jobs and urged the US to reconsider. Regardless of this, people will still insist that these people should be paid more. As Daniel Viederman once said “Fair work is a critical underpinning of social stability. Businesses that respect labour laws put more money into the hands of workers.” He’s right to a point – in the short term it would put more money into the hands of far fewer workers… and then in the long run the business would shut down because their new costs of production would be unaffordable. Economist Johan Norberg famously pointed out the irony that:

“(sweatshop critics) say that we shouldn’t buy from countries like Vietnam because of its labour standards, they’ve got it all wrong. They’re saying: “Look, you are too poor to trade with us. And that means that we won’t trade with you. We won’t buy your goods until you’re as rich as we are.” That’s totally backwards. These countries won’t get rich without being able to export goods.“

He’s exactly right – these countries will never achieve western levels of wealth unless we continue to support their developing industries – whether they use sweatshops or not is irrelevant, because as a country becomes richer companies can afford to pay more – the workers would also demand more because they would now have more options. This increase in wealth would ensure that standards in the work place would rise too – because firms would be able to afford better conditions. Pollution would also fall – western technology that ensures increased energy efficiency is an expensive investment in the short run – but as these firms grow they will recognise the long term benefits of such measures and press ahead. Going back to the subject of increased options – as a country’s wealth rises the banks have more finance available to lend to entrepreneurs, so workers can set up their own businesses.

But what if the activists got their way? What if a mass boycott of a company’s goods forced them to stop producing? Well plainly and simply, the sweatshops would close, developing countries would be left behind, leaving them unable to improve their infrastructure, education etc. They would also become more dependent on foreign aid and above all remain poor. On top of this millions would be made unemployed and poorer countries would never have the chance to become a successful economy.

There will be a lot of people who read this and simply dismiss it as theoretical predictions that attempt to quantify human suffering and dismiss it as a necessary sacrifice, but I think the following statistics from two major studies say it all: 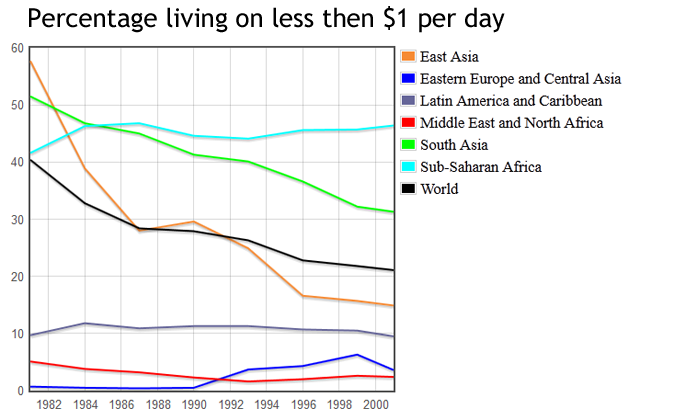 Overall hopefully I’ve shown that long-term globalisation is about enabling all countries to develop together and benefit from long term interdependence. Short-term scaremongering about the negatives of globalisation will only ever be bad for the poor – the very people the campaigners are so dearly trying to protect. Instead, they should be pushing for an increase in trade with these countries, a removal of trade barriers on their goods and an end to any boycotts – these are the real issues facing developing nations.

1) This was written well over a year ago, before I started university and consequently I feel if I was to rewrite this post the emphasis on encouraging governments to be more responsible would be much greater.
2) I also categorically condemn the use of children in sweatshops, although above I mentioned that the alternatives may be worse – I would rather they were in education than sat in a factory. There is almost no economic or social benefit to children in sweatshops, so I would like to disagree with this section wholeheartedly in my original post.
3) I do not wish to condone the behaviour of sweatshops at all. What I intended to do through writing this article was encourage some discussion beyond the widely held belief that cheap labour and/or sweatshops are categorically bad. The fact that this has encouraged people to speak out shows that it has gone part way to instigating this kind of debate. 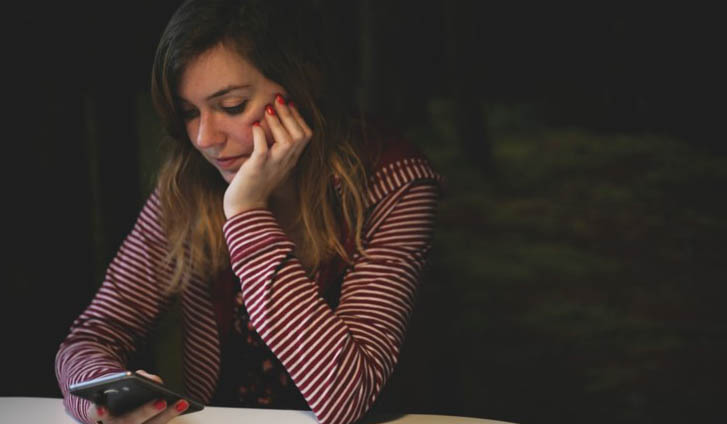 Making friends. Everyone talks about it like it’s easy, but there are the challenges to overcome within it, just like most things in life. It can […] 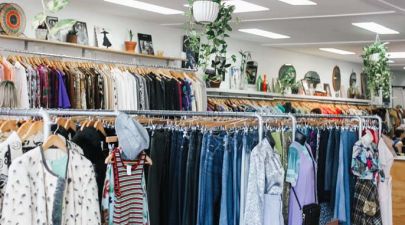 Are charity shops worth your time?

As an avid shopaholic (yet also a broke student), I have had to cross the road to stop myself entering shops with beautiful clothes, delete emails […] 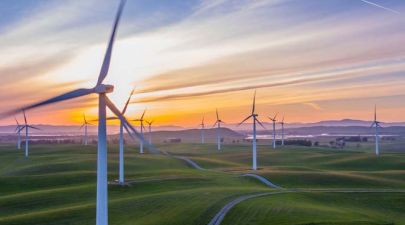 Between Greta Thunberg, Extinction Rebellion and the recent climate strikes, news surrounding environmental activism is everywhere, making everyone more aware of their own impact on the […]