This year celebrates one hundred years of Indian cinema, Raja Harishchandra was the first silent feature film made in India in 1913 by Dadasaheb Phalke. From the colourful outfits, dramatic love stories, iconic heroes, heroines and villains that have become household names and the musical feature of all Bollywood films, Indian cinema is now a global phenomenon. But with Hollywood just around the corner, and the constant need for modernisation, is Indian cinema and Bollywood losing the culture it represents or is it progressing? 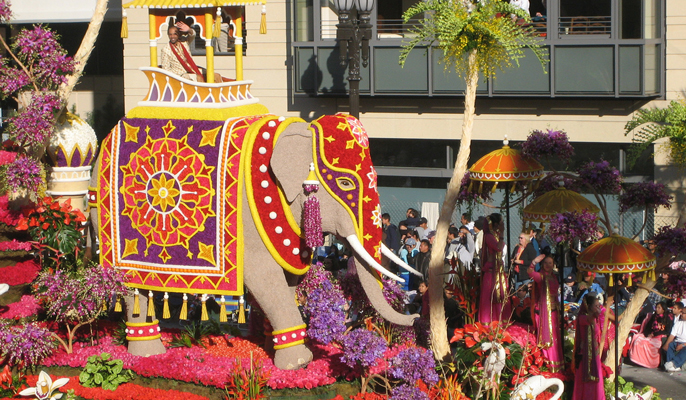 Indian cinema is a part of the Bollywood industry, but as Bollywood is the largest film producer in India it exerts not only a national but global influence upon Indian culture as well as other cultures. A recent debate has emerged where some argue that kissing scenes should be banned from Bollywood films, while some believe that they represent progression and are key to the modernisation of Indian cultural norms and values. I believe we should transgress boundaries and challenge norms and values if it will bring positive change to a culture or society. For example, Film Director Karan Johar introduced homosexuality in his film Dostana. By doing so, he touched on a topic that is regarded as taboo in the Indian culture and challenged cultural beliefs against homosexuality. Discrimination against homosexuality should be challenged and by eradicating the stigma we encourage the values of tolerance, understanding, and acceptance and eliminate discrimination.  What values are added to the Indian culture because of kissing scenes? What is being challenged? Has modernisation become a value in itself?

The most common comment about recent Bollywood films is that they are embarrassing to watch with family. With the influence of Hollywood, and recent films now including English dialogue merged with the Hindi and Indian languages, Bollywood films are not only creating a hybrid language but creating a hybrid culture. But is this at the expense of values that are intrinsic to the Indian culture? I am a British Asian and have lived in England my entire life. I watch Hollywood movies with family yet even I feel embarrassed by some of the scenes in recent Bollywood films. I believe that kissing scenes take away from our culture what is most respected; family-orientated values, where it is disrespectful to show public affection. Another value is respecting older generations, and generally being illicit or intimate in front of elders is regarded as shameful and disrespectful. Greater value is placed on dignity, self-control and a reserved nature.

In Indian culture, kissing is generally regarded as a subject that is taboo. I believe that this taboo should be challenged because children should be able to speak with their parents and families openly about this topic, but is Bollywood going about challenging this taboo the wrong way? Female actresses are wearing less clothing on screen and Indian cinema appears to be falling into, or has already fallen into, the trap of what it thinks is modernisation but is really the commodification and objectification of women – and the actresses are complying. Less importance is given to the quality of acting and greater emphasis is placed on women dancing in minimal clothing whilst being gawped at by men who are intoxicated. Actress Katrina Kaif could not even speak Hindi when she began working in the industry yet has become iconic for her dancing and item numbers such as ‘Sheila Ki Jawani’ in Tees Maar Khan.

These dance items do not liberate women but instead use them to sell the film.  I can accept illicit scenes but why would we want to change and modernise Indian culture when there is nothing wrong with not showing illicit or kissing scenes? Kissing and sex can remain a private activity because people will inevitably carry out these activities; they are not forbidden in the private realm. So Bollywood films are not challenging any norms or creating change as such. They are merely making a private activity public which I do not think is necessary – and which I believe is in fact more damaging to the community because it no longer allows families to watch Bollywood films together.

Indian cinema is suffering for the sake of what it mistakes as modernisation but is really the commodification of women. Kissing scenes are not adding any values to our culture or changing any beliefs because no matter how old you are, if you are Indian or not, some will find watching a kissing scene or an illicit scene with older generations to always be cringe-worthy! 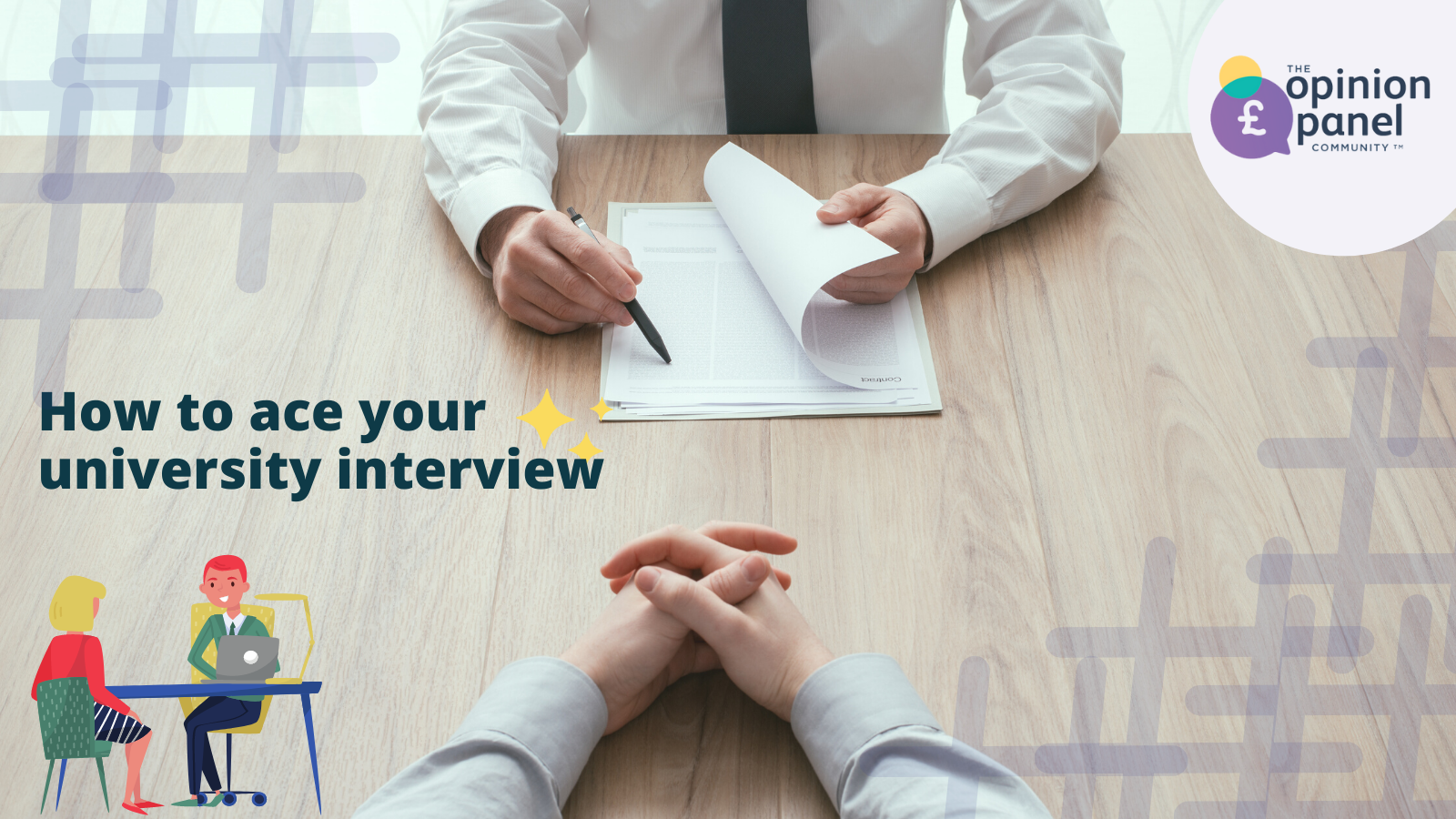