One of the most interesting policy proposals to come from the Liberal Democrats is the ‘Mansion Tax’. Being a tax on homes valued at or above £2 million, it should in theory, be an innovative way of progressively taxing the wealthy.

We will be receiving £1.7 billion going on to £2.5 billion a year in tax revenues; all of which will be spent wisely on more administration fees, bureaucracy and increased red tape. Not to mention that they’ll be easy to collect, compared to the recent law changes made in Osborne’s budget which allows British companies setting up overseas to pay that country’s tax rate instead of Britain’s one. Most compelling of all is that it’s a tax on consumption rather than production. Whilst a rise in income tax rates may lower productivity, one based on unproductive assets isn’t as harmful on the economy. Lastly, we’re taxing the rich, so it must be good right? 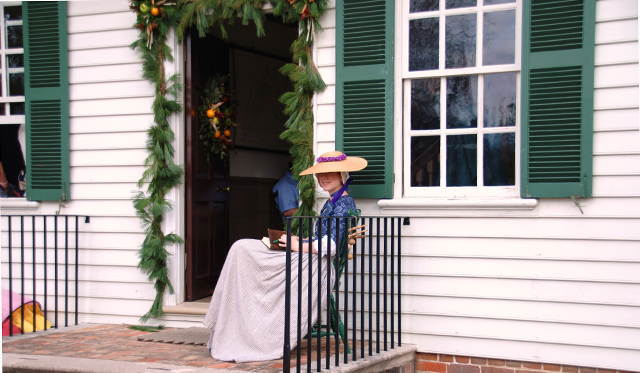 The problem is houses are a great means of combatting inflation. Leaving your savings underneath a mattress is hardly going to be wise when inflation kicks in and devalues the currency. That £40,000 you were storing for a Jaguar will soon ONLY be enough for a Ford Fiesta. What should you do then? Well buy homes with it. After all, given the trend of exponential rises in house prices over the years, it’s clear that not only will you protect your money from the effects of inflation, but you may even increase its value. It’s win-win. 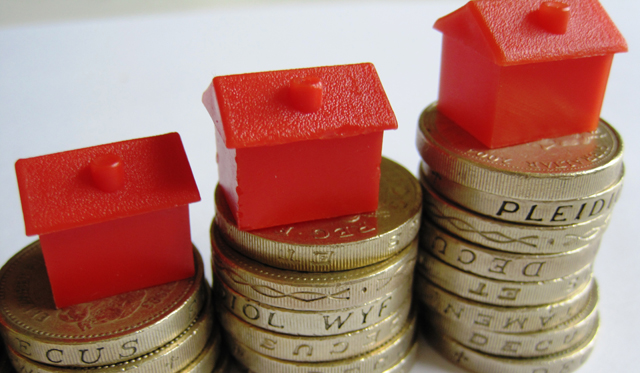 That is until you consider that purchasing another house. This is a very expensive business, and for most of us, is out of reach. Those who can, the affluent section of society, will. Indeed that’s one of main reasons why you see whole swathes of Kensington’s homes and apartments being unoccupied. The owners hardly buy these homes so that they could live there permanently. They buy them so that their riches are protected.

A mansion tax is good then. It punishes those swines for hoarding up property. However, let us not take their intelligence for granted. We’ve already seen how adept the rich are at avoiding taxes. Why not the same here? The clincher here is the fact that avoiding a mansion tax would be infinitely easier than setting up an offshore bank account. To avoid paying it, they simply need to sell their mansions and buy up all the property valued below £2 million.

The ramifications of this lies in the fact that it isn’t just the wealthy who want property. Millions of ordinary citizens need homes to shelter themselves and their families. Factor in the housing shortage that besets Britain and we begin to see demand rising higher and higher. As demand increases, so will the prices. With higher prices, more and more people will have to give up buying a home – they were simply priced out of the market.

Taking this into consideration then, a mansion tax would not be easy to collect for there will be hardly any to collect. It won’t raise the projected £1.7 – 2.5 billion government tax revenues as the rich outwit the government yet again. The only upside is that the market mechanism will kick in and persuade building planners to erect new homes. Yet, is the long wait for more houses enough to justify a mansion tax though? 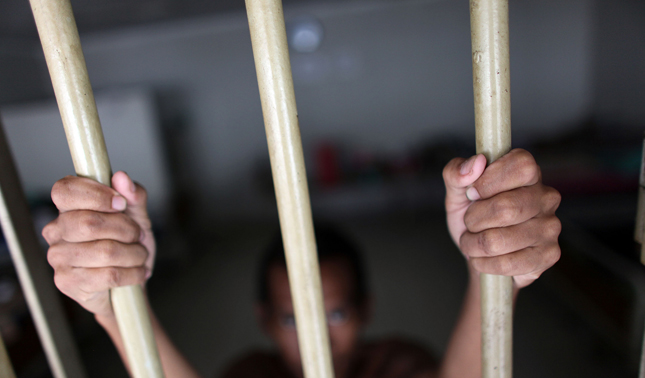 Michael Gove is back and has been appointed Secretary of State for Justice. The man who once described your teachers as “the Blob” and who openly […]