Recently in The Guardian’s Lifestyle section I stumbled across a feature on the already viral attempt of Australian comedy duo Bondi Hipsters to fight the over-sexualisation of women. They have copied the recent GQ magazine photo-shoot featuring Victoria Secret’s angel Miranda Kerr, but replaced the model with Dom Nader, one of the guys from the duo. 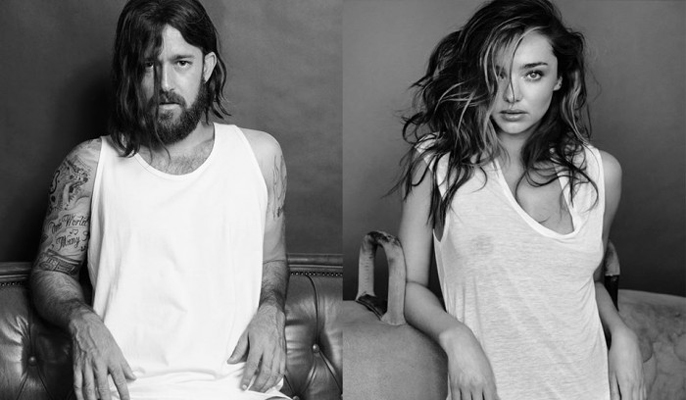 Photo by the Bondi Hipsters

The reason behind the ridiculous photo-shoot, explained by the Bondi Hipsters for the Huffington Post was quite simply put: “…the over-sexualisation of the female body in the high-fashion world. For some reason, as soon as you put a man in there … it’s an entirely different thing that we aren’t used to seeing”

So, here we have two men high-minded enough to take a stand against the sexism disgustingly imposed on women in the media world. How thoughtful of them, isn’t it? I guess this is the right time to bring to your attention that I am myself, a woman and moreover, a woman who has always fallen short of understanding feminism. Unburdened by feminist views I spent a few minutes going through the pictures from both photo-shoots trying to figure out what the Bondi Hipster’s mock has to do with women’s equality. The only thing I see in this is parody – a parody of Miranda Kerr as an individual, nothing else.

Actually it didn’t take me long to jump to the conclusion that the above-mentioned quote was the only thing proving the benevolent nature of the duo’s act. Okay, it’s not the next comedy attempt, got that! Moreover, the former is clearly a much better way to make something viral rather than advertising it as a mere show, but that’s another story.

Anyway, what is easily derived from Christiaan Van Vuuren’s words is that GQ’s cover presents Miranda Kerr as a sexually attractive person and a bearded man, who poses in the same manner, is funny. What can possibly be more evident of the fact that women have been over-sexualised and objectified today? 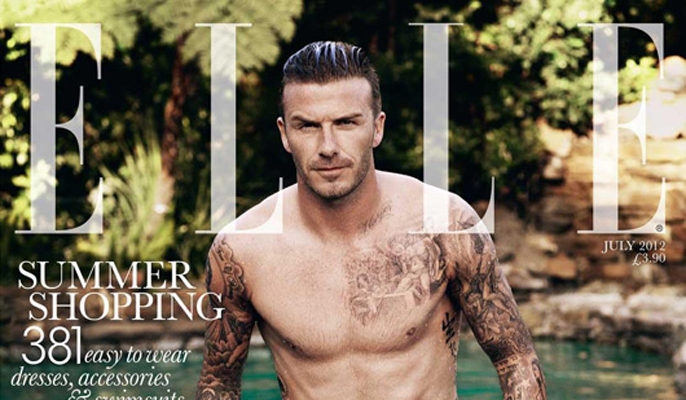 The thing is that everyone and everything is being over-sexualised all the time. Who wants to argue on the fact whether David Beckham has been objectified on this cover of Elle?

The mere fact that you can barely say “a banana” as in “I’m just eating a banana right now, what are you doing?” without triggering a vulgar joke is enough evidence that it’s far beyond over-sexualisation of the female body. It’s high time everyone realised that if we want to be free from Medieval ‘values’, we’re going to have to think and behave like the sexual beings we are. Sigmund Freud has long defined human libido as the main drive in our existence, we don’t need to discover warm water. In other words, we’re able to see sex in anything, even if it’s not meant to be there, because we simply need it.

But let’s get back to the Bondi Hipster’s protest. I believe there’s no need to mention why Dom is not as sexy as Miranda. However, I will mention that if you put a woman in really unattractive cotton white underwear and let her pose in the least feminine way you can imagine, it’s best if you’ve been intending to do a parody all along, as the result won’t be any sexier than Nader from the photo-shoot in question.

To sum it up, it’s high time we all gave up on fighting old, pointless and lost causes. Obviously whether you’re attractive or not, fat or skinny, hetero- or homo-sexual, black or white, woman or man you’ll be able to find something to moan about and blame it all on our “superficial” society. The truth is that you cannot stand against human nature. Moreover, you can’t defeat objectification, for instance, by pointing at something and condemn it “objectifying”. Nothing is objectifying until the society labels it as such.

You are the society. 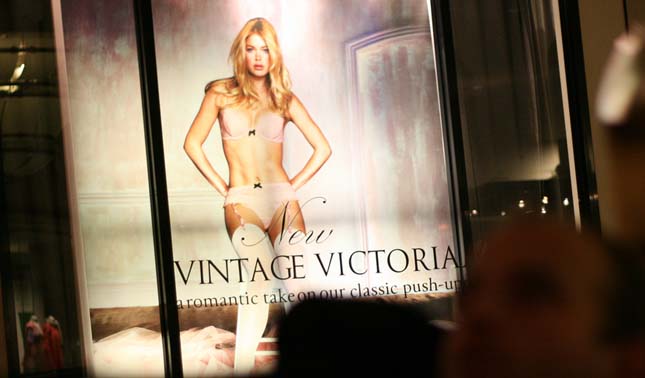 Sexism? It’s all about clothes…

Essentially, both varieties of human are the same. Given equal aesthetic encouragement, visual differentiation would be far more difficult. Discrimination based on sex is everywhere you […] 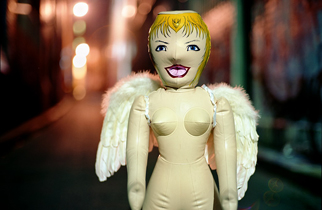 I hate lads. When I use the word ‘lad’, I mean any male who thinks degrading women is, under any circumstances, funny.  Lads are impotent, pathetic, […]