Women with balls – football is no longer a man’s game

I have gotten increasingly irritated by guys who keep asking ‘But how come you like football, you are a girl?‘. At first I ignored the question, now I can’t anymore. Old-fashioned gender stereotypes which imply women don’t do, watch, or like sports, especially ‘masculine’ sports such a football, are really a thing of the 1950s.

In fact, as rightfully pointed out by Sue Bridgewater at the Guardian, in many countries, including the USA, there are more women who play football (soccer) than men, and in England for example there are over 1.7 million women who play the game nowadays, in contrast to declining numbers for men.

Many of us, young women, genuinely enjoy watching the World Cup, and contrary to common beliefs that we only do it to stare at the attractive and well-groomed bodies of football players like Ronaldo and Marcelo, some of us actually know the game rules and are passionate about our teams winning. Just as boys are.

Meanwhile, marketing strategies and PR companies have shocked the world once again. I read a column at the Evening Standard just as the tournament was starting, where a furious lady was complaining about a vitamin capsules ad she had seen: ‘Ladies: Don’t be a World Cup widow this summer. Use the extra time to your advantage by bagging a Brazilian-style booty’. I most certainly agree with the lady’s frustration and can’t help but wonder: one – who says we have extra time, we might in fact be busier fitting games in our anyhow-intense lifestyles (just as a reminder – women work, raise children, take care of the house and the family business, and largely – rule the world). Two – what’s with the Brazilian-style booty obsession? Here I will only mention J Lo’s (revealing) outfit at the Opening Ceremony. And three – marketing companies, please get over yourselves and realise once and for all that women do in fact love football. You might as well increase your sales by gender-neutral ads instead of old-fashioned comments like the one above.

And one last point: it is a well-known fact that domestic violence against women increases substantially at times of major sporting events. The National Centre for Domestic Violence has repeatedly warned of increased levels of domestic abuse during the World Cup games with evidence showing 25% increase in incidents after England Games at the 2010 tournament. For 2014, after the first game of England vs Italy, police in Kent said it had responded to 21 extra incidents in the county on Saturday and Sunday immediately after the match, compared with the previous weekend. Seeing as England was out so quickly in the last World Cup ladies at home could probably relax a bit. On a serious note though – in addition to high levels of viewers’ engagement and passion for the game and even increased nationalist sentiment, money betting may contribute further to increased aggression during the matches.

In England betting seems to be a national sport compared to other European nations; believe me I’ve lived in six countries during my lifetime and never seen it at such a scale as here. It is no surprise then that doctors advise to stay away from aggressive viewers during and immediately after the games, even if the home team is not playing, and in cases of abuse to contact immediately the police or the national domestic violence hotline. And a piece of advice for male fans of the World Cup – please believe me when I say women love football as much as you do and don’t deserve to get punished for it.

And if you are a woman and you feel especially enthusiastic to share your love for football after reading my wonderful piece, you may want to check out Facebook as there are actual pages on there uniting girls who love football and have thousands of ‘likes’. Go show them how you kick it. 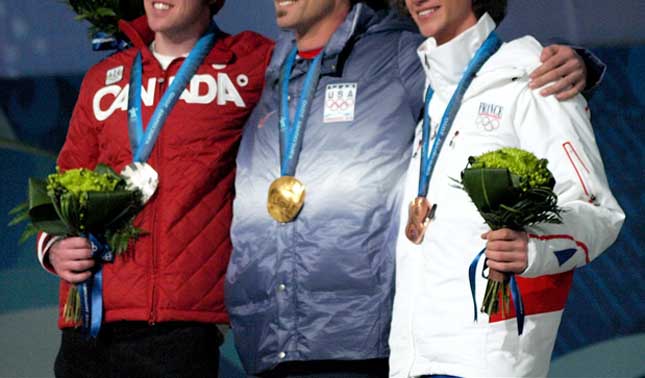 Don’t get me wrong, I hate the idea of “participation medals” as much as anyone else. It seems that there’s an unfortunate trend in today’s society […] 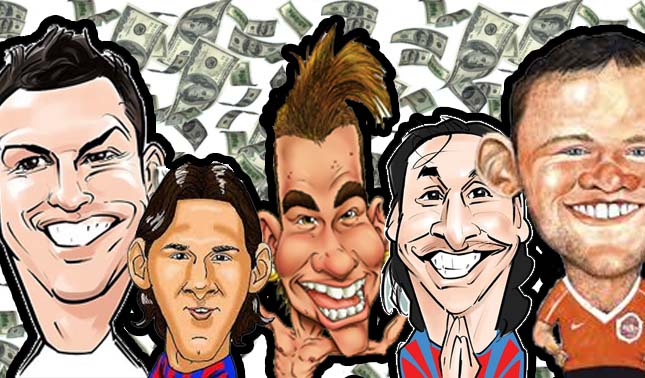 Every morning when Britain opens up the newspapers, they are most likely to find the back pages smeared with fresh reports exposing, in detail, the latest […] 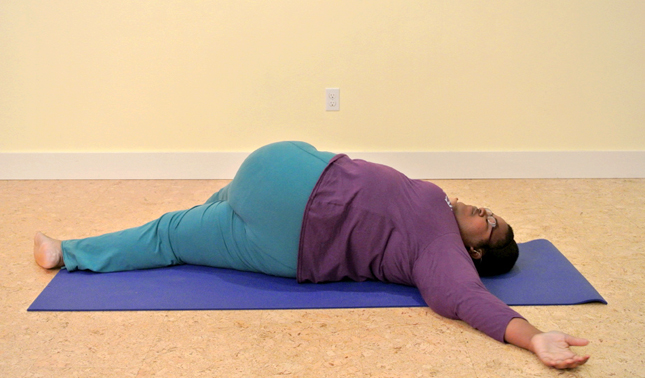