Can you ditch the selfie and live in the moment?

Selfies are everywhere. Every single hour on social media there are endless waves of (usually) tasteless selfies being posted, and on a standard night out you’re bound to see countless people posing for them. It’s ridiculous, and it’s gotten to the stage where people (read: idiots) are actually dying while trying to take them. A few months ago, a man in Spain was electrocuted after climbing atop a train to take a selfie. Someone call the Darwin Awards – I think we have a winner.

Now I know that they don’t all end in death. More often than not, they’re pretty harmless and are just taken in the spirit of fun in the moment. But that doesn’t make it an awful lot better. The amount of time people dedicate to snapping the ideal selfie, and then to scouring their minds for a caption that implies a hint of intelligence or humour, is painful. Who really has the time to spend on this? Who really thinks “okay pause the world for a moment – I’m going to take a selfie so people can see that I’m doing things, and then I’m going to write a funny caption and people will like it”? Well, apparently quite a few people, as shown in the cringeworthy #SELFIE by The Chainsmokers.

So where has this obsession with selfies come from? I find it hard to believe that everybody in the modern world can be so full of narcissism that taking a photo of themselves has become a staple of everyday life. Nor can I believe that people are so obsessed with trying to show the world that they are enjoying a rich and entertaining social life that they would – in doing so – stop enjoying that social life to take a snapshot.

Then again, that does seem to be pretty typical of us. We are a generation that send texts instead of knocking doors; one that communicates with our thumbs and not our mouths, and one that feels the extreme compunction to document our every decision and movement on social media for the world to view and judge. So maybe we have become so self-absorbed in this world that is very much at our fingertips that our selfie indulgence is inevitable and unavoidable.
And celebrities getting in on the craze is unlikely to be helping either. What happens when you put conformity, youth culture, peer pressure and celebrity culture into a blender together? You get one big messy example of pop culture eating itself. And in this process of eating itself, it’s churning out more of the same each time. People who had previously not taken a selfie end up doing so because celebrities they admire are doing so.

Credit where it’s due, selfies have earned some redeeming qualities recently. The recent ‘#NoMakeUpSelfieForCancer’ ended up raising over £8 Million for Cancer Research, showing there is a silver lining to an otherwise black cloud. There is always this aspect to the popularity of anything – give it enough time and a good cause will capitalise on it and use it to further its cause. So it’s not all bad. But when there are shops in London installing iPads in changing rooms so people can post selfies while trying on new clothes, we’ve seriously got to take a step back, look at ourselves in the camera lens and realise that we may have got a little out of hand. 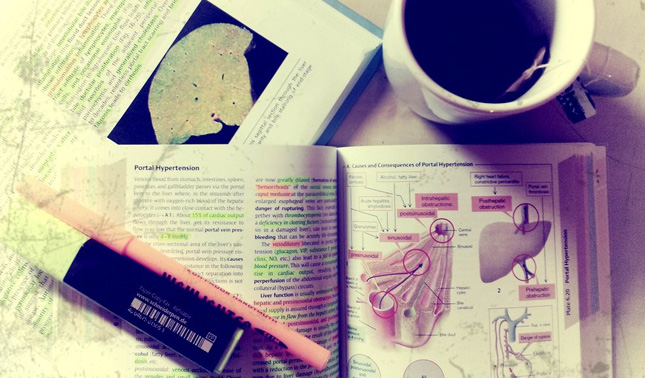 Studying Medicine: The Gamble That Paid off

When your life revolves around one thing, it’s hard to let go of it. A degree in medicine is an ambition of many, including me. When […] 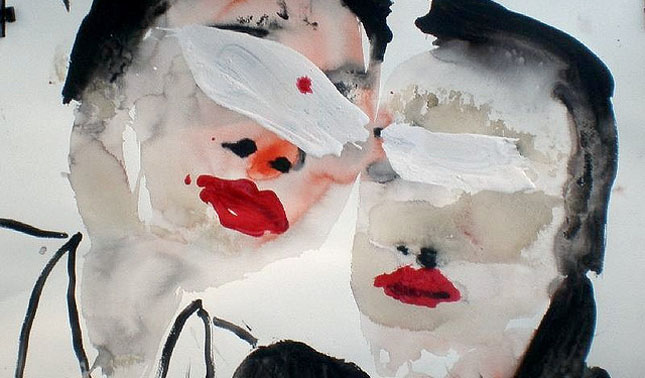 Why have young people in Japan stopped having sex?

By the end of the century, the population of Japan is predicted to fall by half, according to the National Institute of Japanese Population and Social […] 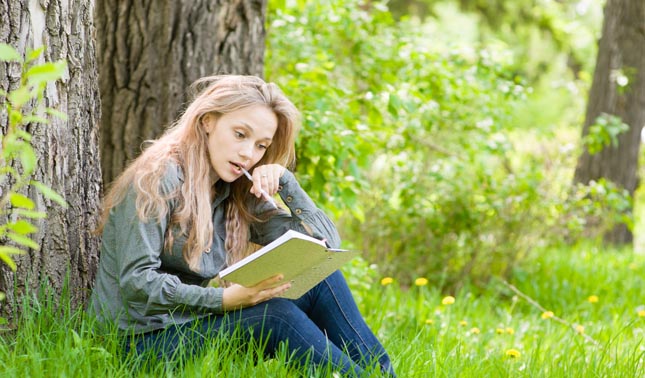 University… that place you’ve been pining for since your Head’s of Year muttered the words ‘GCSEs’ and ‘Further Education’. The glitz and glamour of independence mixed […]