A new breed of athletes: eSports

Now, if you’re a non-gamer or more of a ‘single player adventurist’ then you may not have heard of the rapidly growing eSports, the community that is redefining the term ‘athlete’.

I’m sure you’re already probably thinking something along the lines of: “Playing games isn’t a sport”, well, by definition under the U.S. Government, you’re wrong! About a year ago, the U.S. has announced that it recognises eSports players as professional athletes and those competing will receive the benefits of any other sport. Over the past few years, eSports has been gaining more and more support from gamers worldwide. The most popular game of its kind is League of Legends, a simplified yet more polished version of DotA2. League of Legends currently holds its place on the list by managing to maintain an average of 28 million unique users per day. 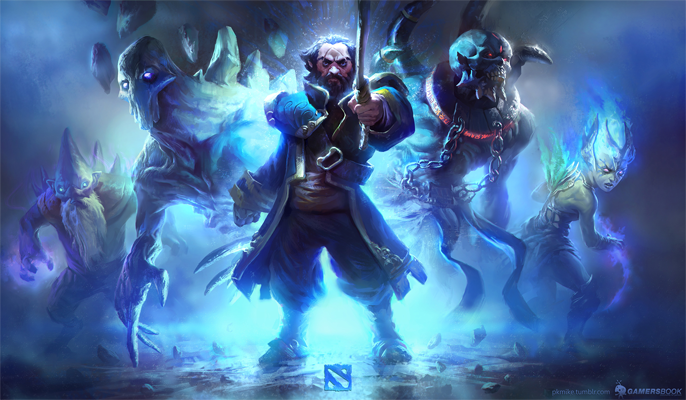 Riot Games (The developers behind the LoL) hired and sold out the Staples Centre in 2013 for the World Championship in just an hour, this and the smaller events held by Riot Games are all televised online for users to watch for free. Quick sidenote, the championship was watched by over 32 million people in total worldwide over the course of the event, 8 million peak viewership at once. DotA2 is a close second with its championship reaching 1 million simultaneous viewers.

At the time of writing, the prize pool for the 2014 DotA2 championship is nearing $11,000,00. Yes, 11 million dollars! The best part about this is the way the prize pool is put together – users can buy an in-game item that will add an extra $2.50 the to pool as well as give them bonuses depending on how many other players do the same.  The concept of players deciding how big-small the prize pool will be is an amazing concept and one that greatly reflects the eSports community.

What we see in eSports that you don’t see in most other sports is the interaction with the fans. Sure, there are some athletes out there right now that devote a lot of their time and energy into fans and that’s great! But there isn’t enough of them, whereas in eSports, almost every competitive player have daily live streams that allow fans to directly chat with their favourite team member. eSport event casters and company staff members also do their part in interacting with the audience, even putting together professional standard content but with a comedic twist. A great example of this would be Riot Games putting together a single round tournament where the two highest rated teams went against each other but with no limit on their playable character’s abilities.

What I find the most impressive of all however, is the community. Games such as LoL, DotA2, Smite, etc all have a great reputation for their awe-inspiring communities. For examples fans have created short films, life-sized sculptures, detailed artwork, cast-iron weapons and so much more! To list them all would be an article on its own. It’s fair to say that the eSports community has a lot to offer, something that I can’t wait to see evolve as the sport itself does.

eSports is becoming more and more well known by the day and with the inclusion of eSports-based scholarships and bars that are dedicated to showing eSports coverage (There’s one in London!) we’re hopefully going to see an all new breed of both athlete and sports fan and while it may never be as popular as traditional sports, it paves the way for allowing them both to co-exist.

Have you heard of the eSports community? What do you make of it so far? Do you agree that eSports players should be deemed athletes? 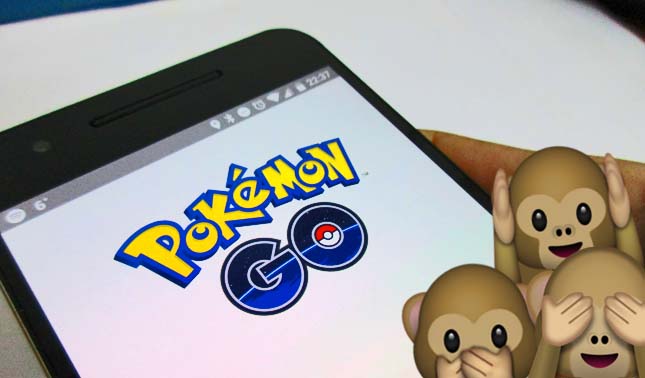 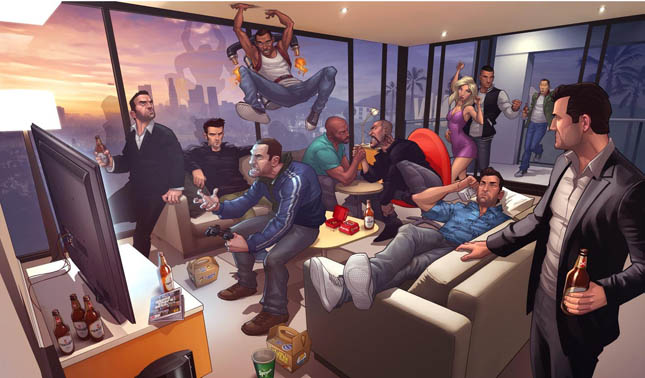 The 8 Best Hidden Secrets In GTA – With Videos!

Creators of GTA, Rockstar, are no strangers to the gaming easter egg. Hidden in a number of GTA games are numerous jokes, hidden messages, objects and […] 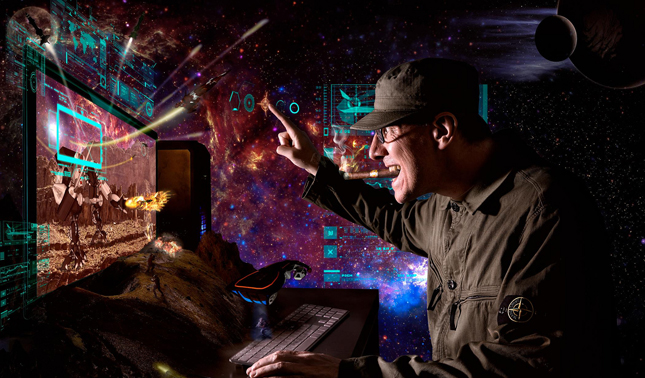