Things That Annoy Me At Christmas

Its that time of year again when the snow falls from the sky, everyone comes together in the spirit of cheer, adorable little cherubs knock upon our doors and sing us endearing songs about our messiah who saved us all, and we are trapped within an inescapabable world of commercial harassment. It’s Christmas!

Except wait, in my eighteen years of survival I’ve yet to witness a white Christmas day, everyone is still a dick to each other and the little carol singers are confined to the front of a supermarket ignored by the majority of the population who couldn’t give a crap about Jesus unless they’re getting presents or chocolate.

So all it is, really, is an inescapable world of commercial harassment. Now don’t get me wrong, I don’t hate Christmas (well I don’t hate Christmas day, which in my opinion is the only day during the holiday season which should be acknowledged if you choose to celebrate Christmas). It’s every other day in the weeks prior to Christmas that cause the bile to rise in my stomach. 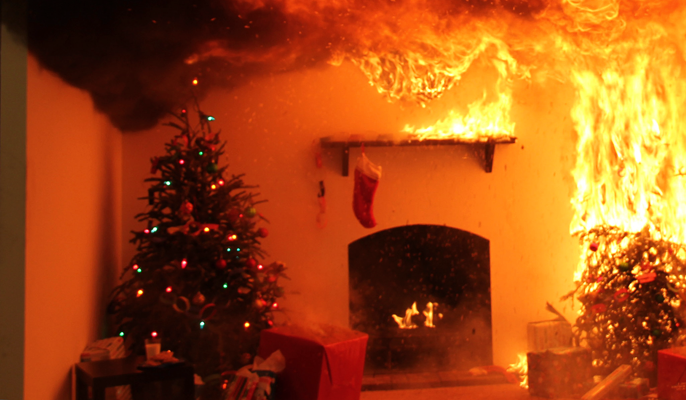 Every year over the entire country, from early November, adverts on television and in shop windows make damn well sure we don’t forget that Christmas is on the way. I personally like to think of these early signs as a warning system for what’s to come; otherwise their presence causes me to scream “JESUS CHRIST!! IT ISN’T EVEN CHRISTMAS FOR A MONTH” at the nearest person who looks like they’re unaware of this fact.

These ‘first adverts’ remind me not to turn on the television or go into densely populated areas such as towns or cities and to stay in bed for the majority of the day. However, sooner or later I end up having to face up to the ridiculously stressful scenario of buying presents.

This year I intended to do the entirety of my Christmas shopping online. Though when I found I had less than five days to buy the remainder of the presents, I realised that anything I ordered from now on would not be delivered in time for Christmas day. At first the idea of leaving the house and venturing into a Christmassy environment revolted me, causing an almighty rage to build within me. Eventually this subsided, only for it to become even mightier when I drew close to the shopping centre.

The first thing I noticed was a crudely animated decorative Father Christmas that seemed to be convulsing violently as though in the grip of a sudden bout of a possibly terminal ailment. This was followed by a menagerie of other tacky decorations and feeble lights that failed to impress.

These were bad enough but when I entered the shopping centre itself I was immediately tormented by what I believe to be the worst part of Christmas: the music. Every single year the same terrible songs are played repeatedly wherever you seem to be. Each one sounding menacingly similar to all the rest whilst at the same time sounding different and managing to embody everything I hate about Christmas. They all seem to involve lyrics about decorating the house, the music that is on during Christmas and enjoying everyone else as company.

I’m not really sure how there came to be so many but at the same time hearing the same ones over and over each and every Christmas causes me to wish death upon all Christmas artists, except one. The only Christmas song I’m not ashamed to admit enjoying is ‘fairytale of New York’, which I enjoy because the Pogue’s are an underrated band who have done numerous other songs I like and because ‘fairytale of New York’ is ultimately about a pisshead’s empty promises on Christmas. Which is a much needed break from the rest of the Christmas songs.

If you can block out the incessant Christmas anthems, the next emotional distress you have to deal with is the anxiety of what to get everyone for Christmas. I have to buy at least twelve presents for twelve different people every year and each year it becomes increasingly difficult to decide what to get everyone. Looking back on previous years I think about how easy it was to get my younger cousins one of many cheapish toys that they would have genuinely been pleased to get.

Now, a few years down the line, they have all outgrown toys, so I have to actually think about what to get them. Which is difficult not only because you have to think of something each person will like, but also because of the politics of Christmas shopping. You have to consider how much your going to spend on each person and whether or not to buy two presents for someone if you spent quite a bit on a present for someone else.

Eventually I battled through these difficulties and got most of my shopping done. But this only led to the irritating and downright appalling tradition of wrapping the presents. Apparently the generous act of going out of your way to think about and buy someone a present isn’t enough to please some people. If you unintentionally do a terrible job on wrapping a present (usually for a grandparent) on Christmas day you can expect a glance of disappointment as you hand them the gift as though the appearance of the wrapping paper will make or break their Christmas. Which is completely unnecessary as the wrapping paper usually just ends up going into the fire or into the bin (well these days recycling bin).

Yet despite these, and a few more other annoying aspects leading up to Christmas, when I’m sitting in my living room opening my gifts I’ll forget all this because at the end of the day in despite of what people will tell you, Christmas is really just about getting presents. 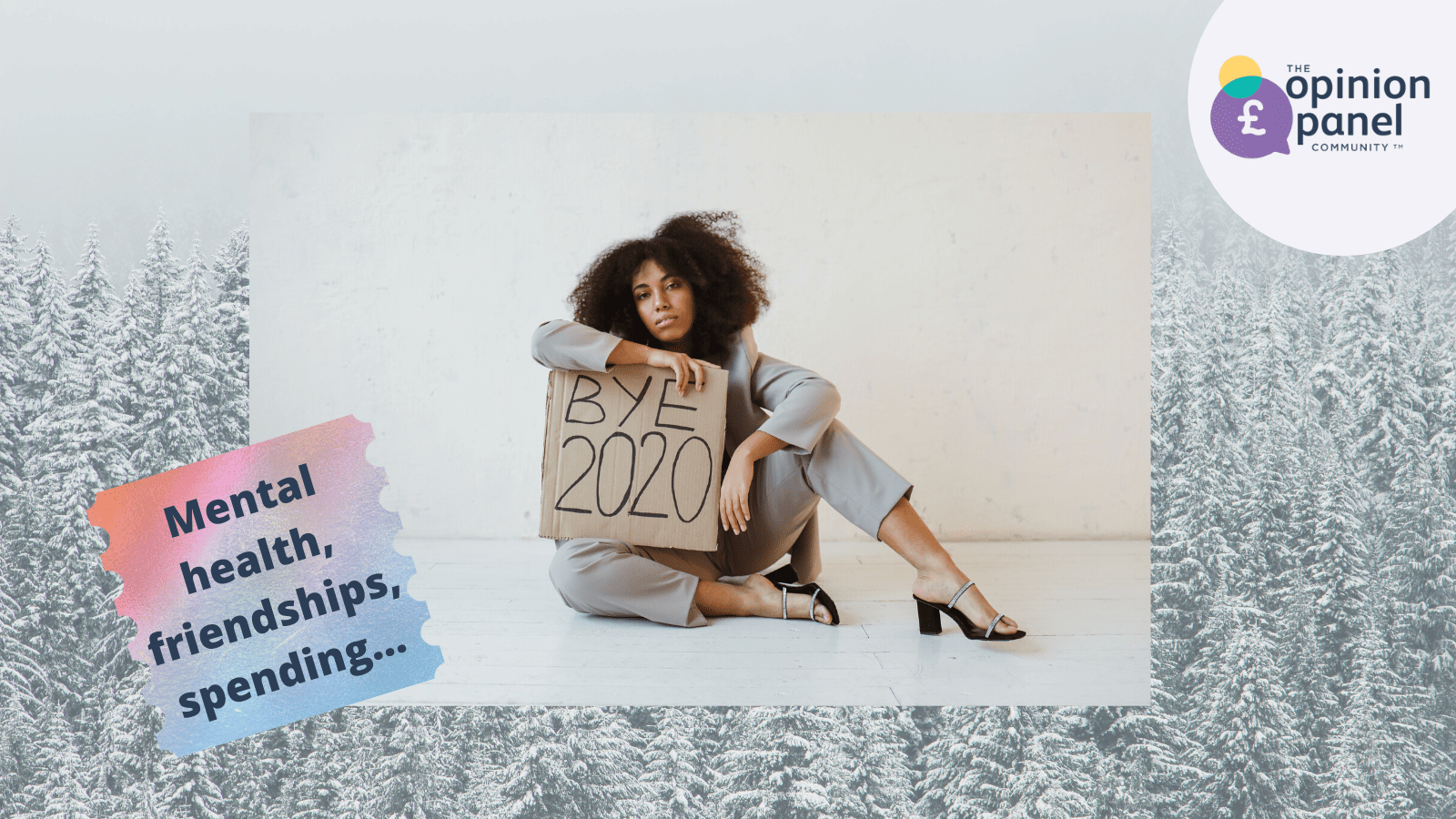 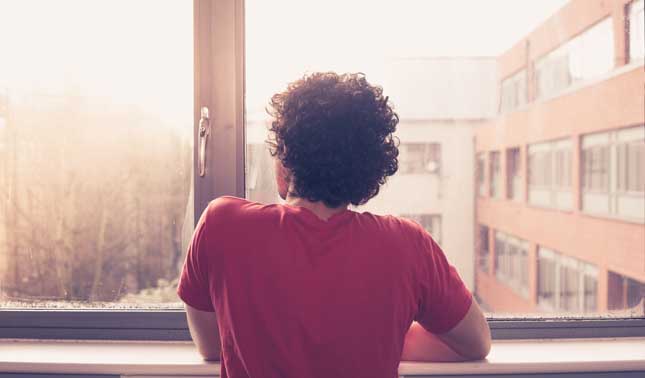