Why ageism against powerful women has to stop

Unless you reside under a mass of mineral matter with no access to a half-decent wifi connection, you have probably been witness to Madonna’s dramatic fall from glory during this year’s Brit Awards show.

We all age, it’s an undeniable process on the path to inevitable death. We’re constantly told to make the most of life while we still have it, to live life to the full and ignore the negativity of others. ‘You only live once’, they say. ‘Do what makes you happy’, we’re told. So why are we criticising someone for doing exactly that?

Madonna is fitter in her fifties than the majority of her twenty-something rivals. She has enough pulling power to close a major awards ceremony, and enough energy to fall down a set of stairs, whack her head, get back up and complete a songs-worth of intense choreography – all while singing live. Some of her most popular contemporaries don’t even fulfil the last one (sorry, Britney). 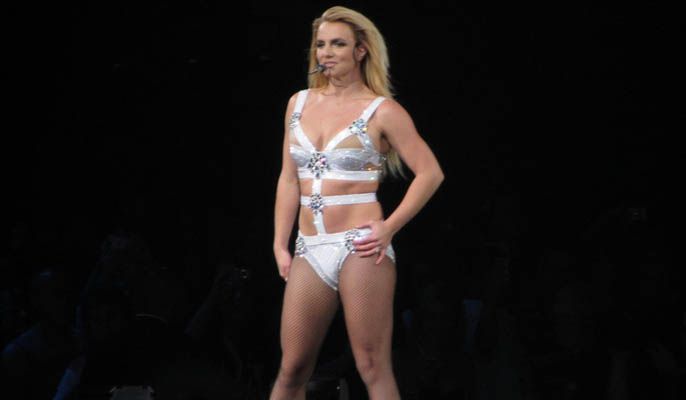 Why, then, aren’t the British public celebrating her achievements? Had this happened to one of the other performers on the night, I imagine the show would have come to an abrupt halt, and no one would have blamed them. It doesn’t take much to see that the fall was due to a costume malfunction, her cape was too tight, yet the ‘old’ jokes came flooding over social networks within minutes – did she break her hip? Is it time for her to retire?

There’s another factor at work here though, and that’s sexism. It’s a rarity to see a news piece negating Mick Jagger’s continued career, or an ageist comment on a new Paul McCartney endeavour, both of whom are more than a decade older than Madonna. Because a woman in her 50s is empowered and unafraid of her sexuality, she is subjected to abuse and belittlement.

In an article for the Mail Online*, Piers Morgan says the fall was ‘God’s way of telling you you’re too old’ and compares her to an ‘ageing hooker in an Amsterdam red-light district window.’ Call it freedom of speech or journalistic expression; I call it sexist, ageist hate speech.

Of course one would expect no less from Morgan. This is the same man who deemed it appropriate to question former US Secretary of State Condeleezza Rice on why she wasn’t married yet and what meal she would cook for him if they got together, all during a political-focused interview. Would a man have be asked these questions?

However it is comforting, for once, to see positivity in the comments section of a Mail Online article. As it currently stands, the top comment reads ‘I’m not a big Madonna fan but I have nothing but admiration for the way she picked herself up and carried on after such a nasty fall’. So perhaps it’s not all doom and gloom from the public stratosphere.

But what message are we giving to women by allowing such oppressive comments to take centre stage? That they only have value when they’re visually appealing? That when they reach middle-age they should sit down, shut up, and cover up?

When an idea is so ingrained into the public conscience it can become hard to fight against it. But you should – just like Madonna has, and will hopefully continue to do. 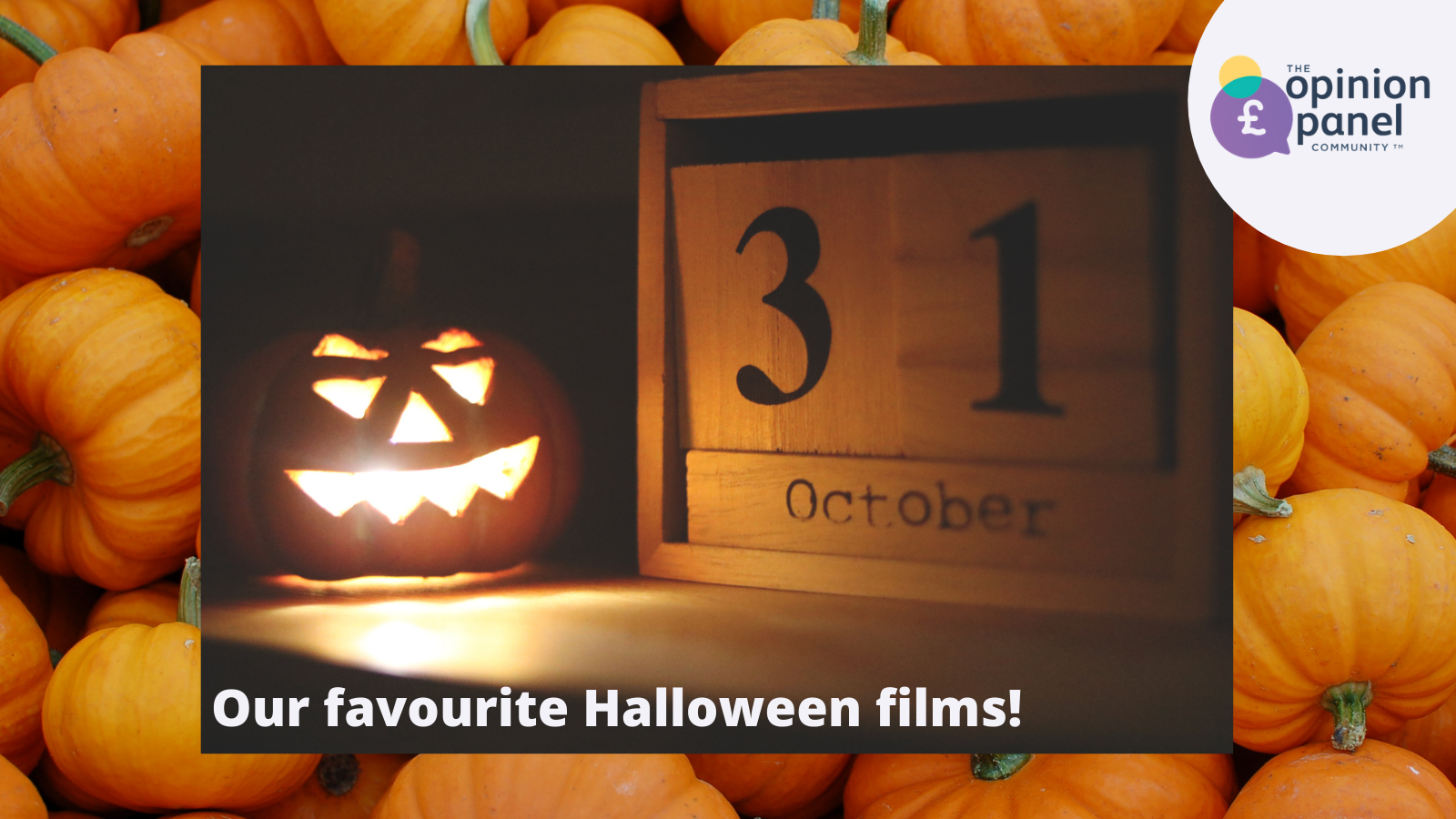 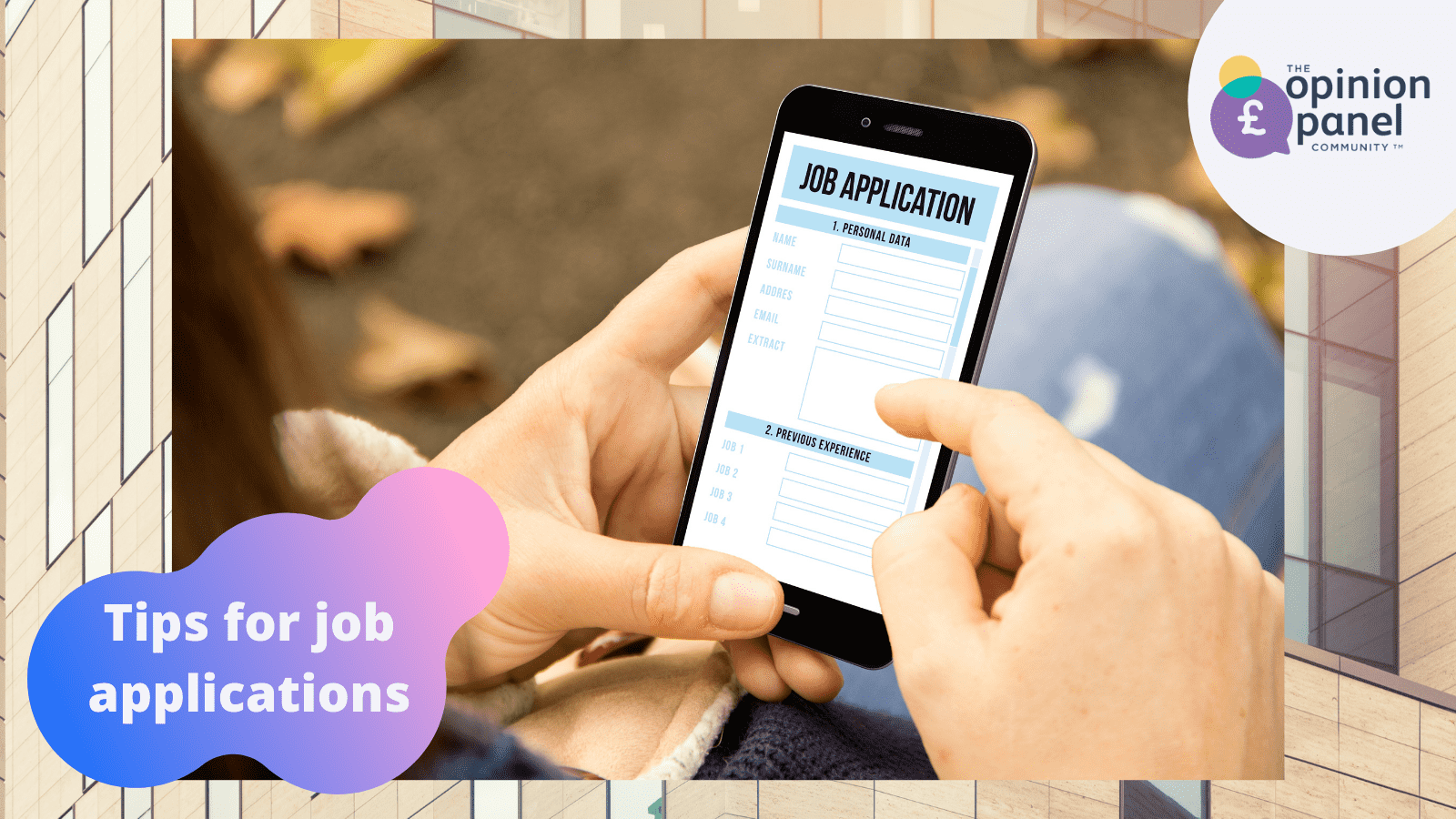 As we roll into application season, OPC member Adela thought it would be helpful to share some tips she’s learnt about how graduates can prepare for […] 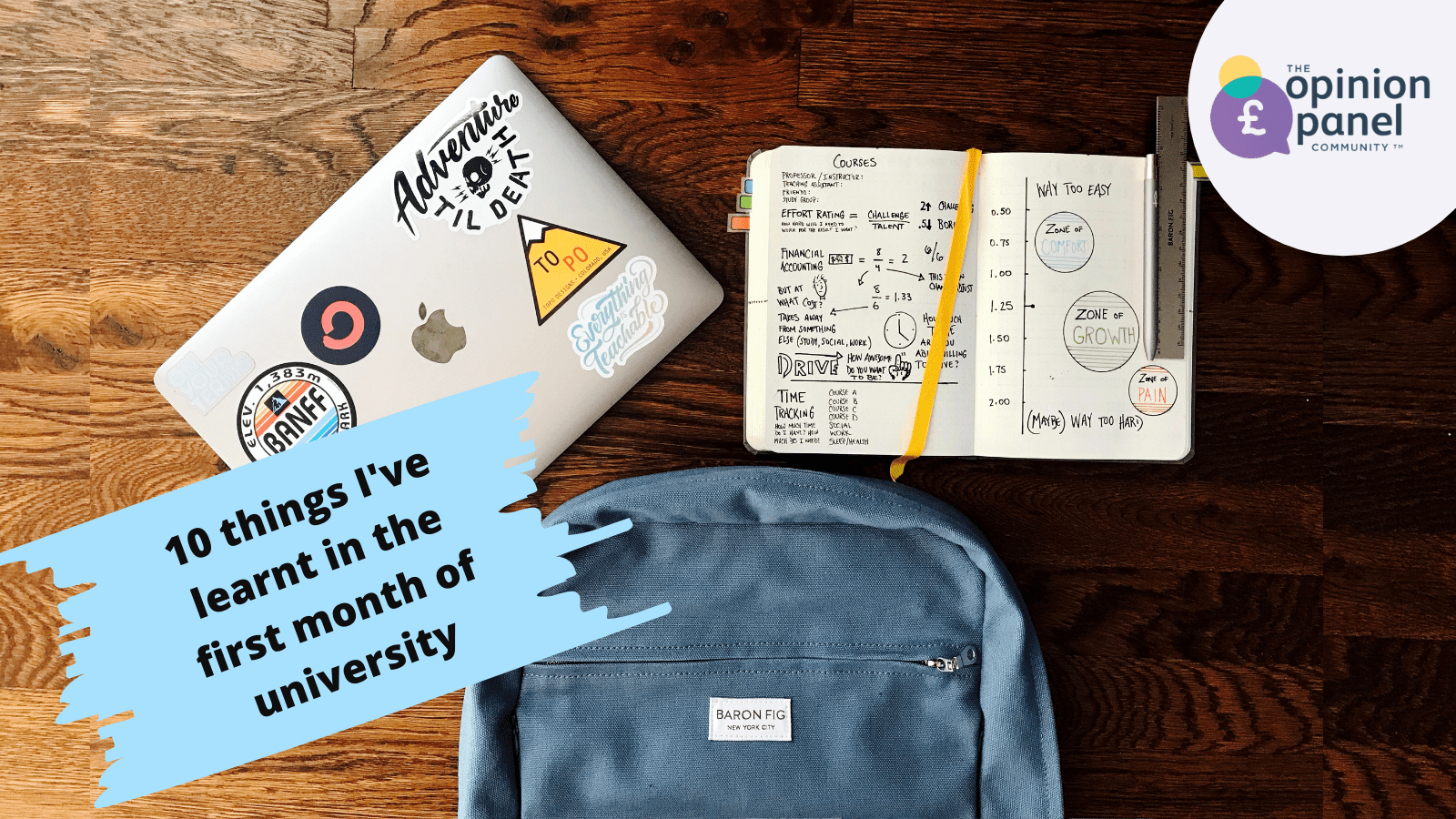