Gone are the days of MSN Messenger, we now have the glorious Whatsapp that lets us conversate for hours, exchange pictures and videos from last night and express how we feel with every possible emoji under the sun. But it has its pitfalls… there are a fair few contacts on everyones’ list who completely violate whatsapp etiquette… and if you’re one of them, well just keep that to yourself. So here it is, 8 whatsapp users (we’ve all encountered at least half) who are driving us crazy. 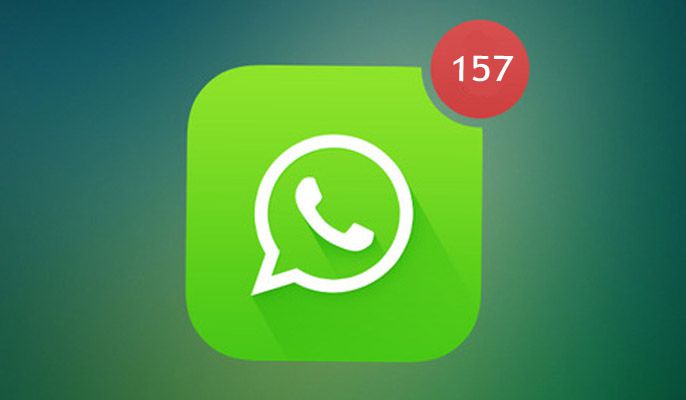 1. The one-word-per-line, overly-excited Whatsapp enthusiast. When you look at your phone and have about 20 new notifications you’re probably thinking “daamnn I’m popular today”... until you open it and it’s just that one friend who thinks it’s funny to send their reply in one word messages. Just type it all out then hit send for God’s sake!

2. The nagging Nora. You’ve read their messages. You’ve chosen to ignore them. But this Whatsapp user will continue to ask you why you haven’t replied, or continue to make conversation. Take the hint – i’m busy right now!

3. The blue-tick brush off.  That person who reads your message but doesn’t reply – this has to be by far the most annoying type of user. Do they know that ticks turn a magical blue once they’ve been read? And most importantly, do they know that I can see that they’ve clearly ignored me!? Just don’t message me in the first place, gah!

4. The serial profile pic changer. There’s that one friend who is changing their profile picture every two hours… this isn’t Instagram! And i already know what you look like from the last 17 selfies you posted, which were in fact identical.

5. The overly-active Whatsapp groups – So these can be useful for organising a holiday or a night out but when you wake up to 150 notifications, it takes a special type of person to scroll to the top and begin reading the whole convo. You may resort to asking someone in the group to summarise it all, but 150 notifications? Really? Don’t these people have school? Or a job? OR A HOBBY?

Then there’s that random invite into a random Whatsapp group full of random people you’ve never met talking about a random subject. This is usually a mild form of spamming/whatsapp mingling with potential hook-ups…

6.  The overly keen… Some Whatsapp users reply so quickly you wonder how their fingers move so fast (or why they’ve been watching their phone for the past 4 minutes waiting for a notification to appear). Don’t you have somewhere to be?

And then there’s those that reply after hours or days. Let’s hold a moments silence for all the unfortunate Whatsapp users out there getting ignored. It’s painful.

7. Viral photo junkies You’ve got the latest viral meme, video or vine before it even becomes viral. Because of that one friend who has a 180GB memory on his phone and is on a mission to fill up yours with useless (albeit hilarious) junk content.

8. The zombie. Dead conversations, these need no explanation. 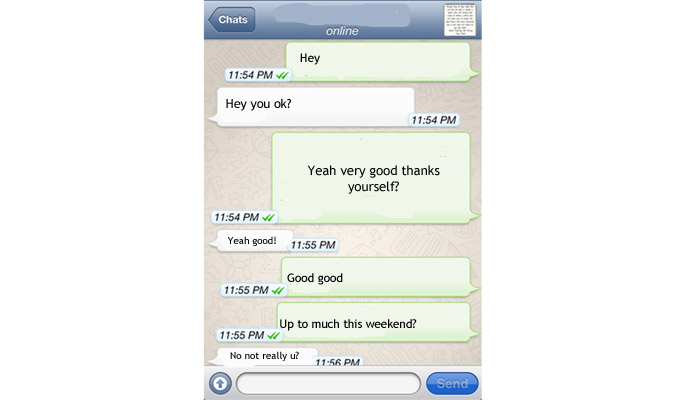 So guys, did we miss any out? Let us know below!

Before the latest app update, you could turn off your ‘last seen’ and ‘read receipts’. But with the invention of the wonderful blue ‘read tick’ , it is yet again possible to become obsessive over instant messaging late replies. Do you think whatsapp encourages a whole new level of stalker behaviour? 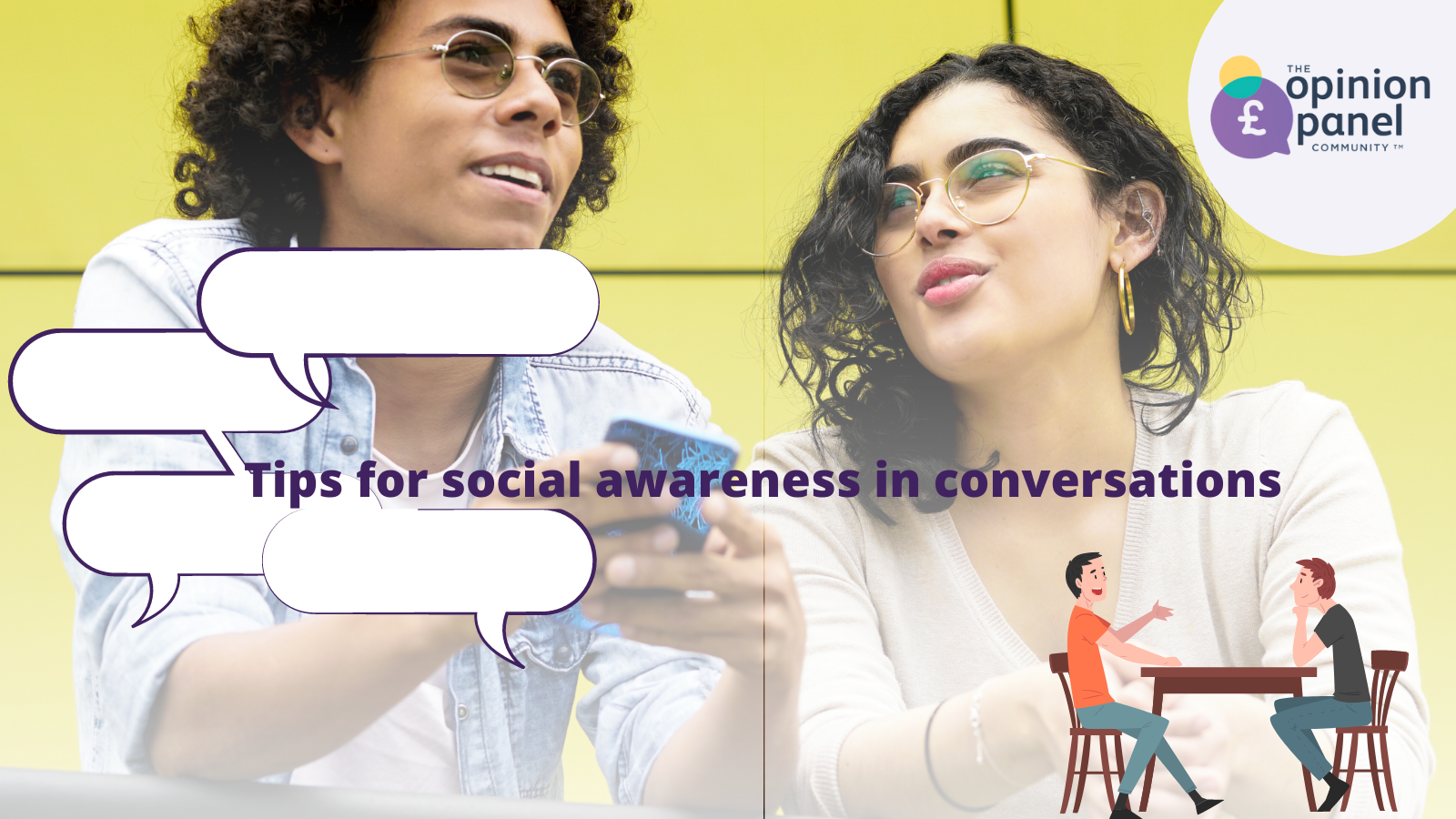 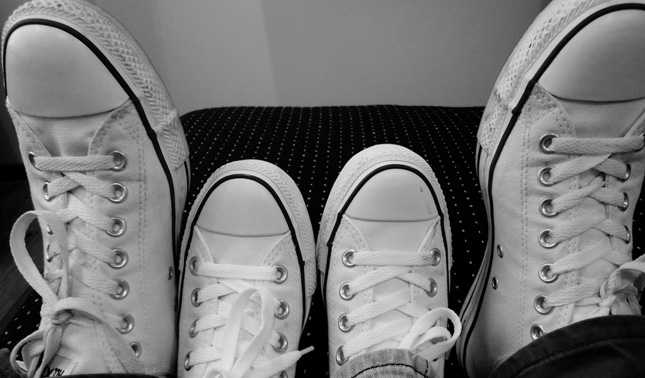