Do you hate every political party? No problem- spoil your vote

Ed Miliband recently claimed that young people could hold the key to this year’s general election, claiming over a million of us are not registered to vote. The Labour leader blamed changes in the way you register to vote – previously students were automatically registered when they moved into halls of residence, but new rules mean that students must actively register themselves, meaning many simply miss out on voting because they do not know how, or cannot be bothered to register on the electoral roll.

Young people, and particularly students clearly do hold the power to change the elections – as the government has announced plans to invest £530,000 to encourage 16-19 year olds to register and exercise their democratic right to vote on May 7.

Twitter campaigns like #VOTESELFISH and apps developed by media organisations like Sky News and the BBC are all attempting to stir up support for young people to get involved in the upcoming elections. But why should you bother to get involved? Many of us feel that we are excluded from politics and don’t see the point in voting when it won’t make a difference to our lives, but that’s one hell of a naive assumption. 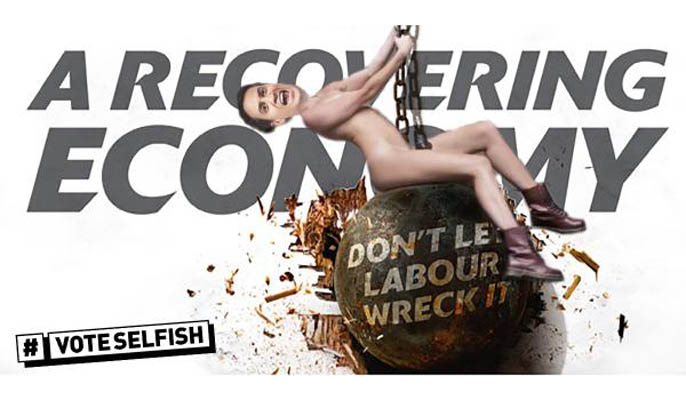 In this general election, it simply isn’t true – popularity over parties like the Green have soared in the last year (The OpinionPanel Community’s own research supports this – click here to read more!), and others decreased, such as the Liberal Democrats – all because of students. A million votes is a huge number of votes, and is certainly a number which will sway an election, which is even more of a reason to register to vote.

I was surprised at how simple registering is, all you have to do is visit www.gov.uk by the 20th April and you can vote on May 7 ( once your request has been processed by your local council). Even if you utterly hate every single party standing in your area – still vote, but spoil your ballot – this means putting a great big cross through it, showing your disapproval of the political offerings, which is a great way to tell the government you are not happy with the way democracy is being run, and could be a powerful voice in changing politics.

“These kind of deliberately spoiled ballots are part of the British political tradition, are termed “rejected votes” and are included in the overall turnout. However, those wishing to vote for one of the candidates should avoid writing comments. It may confuse the counters and lead to your vote being put in the rejected pile.” – BBC

If you can’t be bothered to get out of bed, because let’s face it, Thursdays aren’t the best day for an election; you can still send your vote in by post, and registering for a postal vote is just as simple. Remember, as a student you are allowed to vote in either your home town, or your university town – but chose wisely, think where your vote could be best spent, ask yourself, if I vote X at home, that will help them beat Y party, but if I vote X at Uni, they always win and will win anyway, so I may as well vote and help at home. 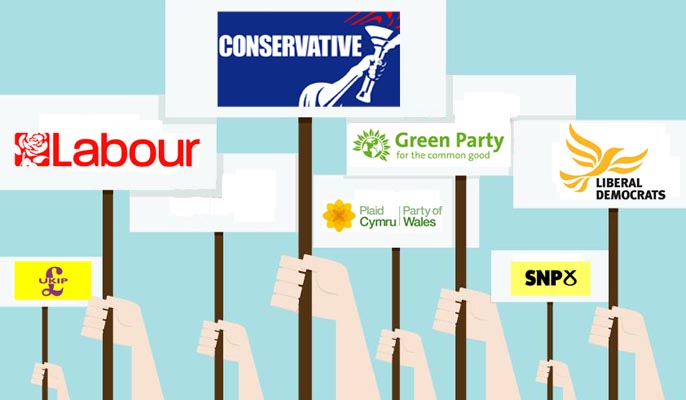 Also, remember to vote for the party with the policies you best agree with, don’t just vote because it’s your favourite colour, your Dad does, or you fancy their party leader (apparently Nick Clegg was voted sexiest MP… I’m not sure who was voting!).

Above all, remember that although we see voting as a right, and it is, many people across the world don’t have the opportunity to select candidates, and in many countries like North Korea or China, as extreme examples, you can only vote for one person – so bear that in mind when you exercise your voting freedom.

Most importantly make sure that you do register to vote, without registering you won’t be able to vote, and you have until the 20th April to do so, so get a move on! Have your say and make The UK Government care about what young people have to say. Share this article with other students – we ALL have to unite and vote to make a change! 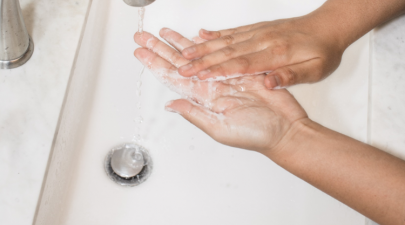 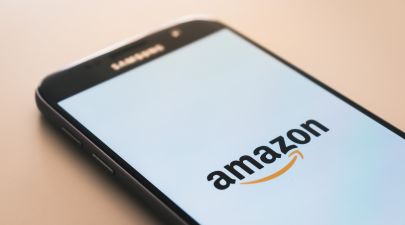 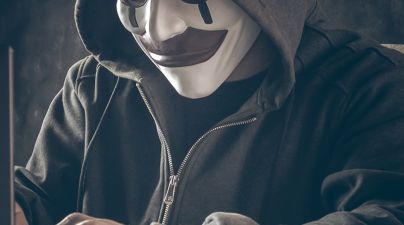 How to Avoid Online Scams

Thousands of people have become victim of business opportunity scams every year. Even the most professional, experienced investors can fall fail to scams if they don’t […]