The “Stop Taxing Our Periods. Period” UK campaign has attracted a lot of attention in recent months. Launched in May 2014 by Laura Coryton and her team of feminist supporters, the campaign aims at scrapping the so-called “vagina tax” on sanitary products. Tampons and pads are currently being taxed at 5% VAT rate and are classified as non-essential, “luxurious” products. Unlike other totally essential bits like crocodile steaks, edible sugar flowers or helicopters. 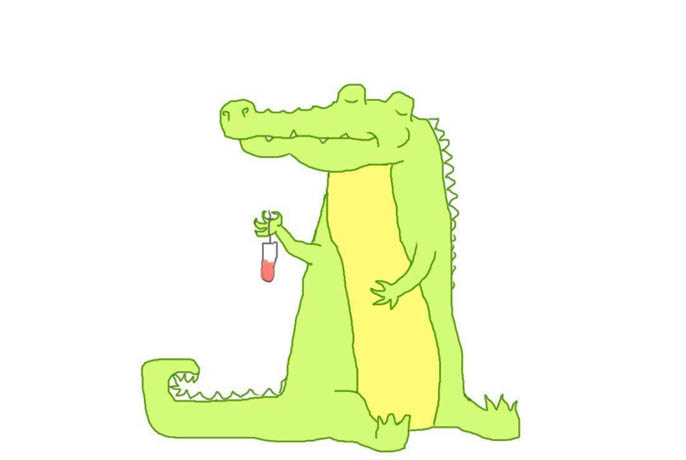 More than 215,000 people have signed Laura’s Change.org petition so far and their demands have just been handed over to the Chancellor of the Exchequer in March 2015. While Mr Osborne did not take into account those 215,000 disappointed voices and did not include elimination of sanitary tax in his 2015 budget proposal, the campaign is far from over and about to become even bigger – at home and abroad. Laura Coryton tells me more.

Since the campaign started ten months ago, the organizers say the “overwhelming majority of responses have been amazingly supportive”. Lots of online bloggers have done a great job at spreading awareness about sanitary tax in the UK and nation-wide media outlets like the Telegraph, the Independent, and Huffington Post have also joined in the campaign. Universities such as Goldsmiths have been particularly supportive as well. Some 23 educational institutions introduced reduced price for sanitary products sold on campus, or even provide tampons, towels and pregnancy tests completely free of charge, such as Newcastle University. Politically speaking, the Labour Party has been quite vocal in the promotion of the tax reform, both in its initial promotion and support of the campaign, and in the recent statement by Labour leader Ed Milliband that should Labour come in power, tampons will be tax-exempt completely.

A similar campaign has also been launched recently which calls on government-sponsored homeless shelters to provide free sanitary products, just like they currently receive allowance for other items such as condoms.

The progress is all quite impressive but it certainly isn’t the whole picture. The Office of George Osborne has barely been in touch with the campaign organizers prior – and especially after – the handing over of the petition on 11 March 2015. The Coalition government has largely waved off the efforts to scrap tampon tax. The Prime Minister promised to “look into it” but has not quite looked into it as of yet. Individual Conservative and Liberal Democrat MPs have been supportive still, including in the backing of Early Day Motion 866 by Charlotte Leslie MP which calls on Mr Osborne to remove sanitary tax in his 2015 Budget agenda. After all, only about £15 million in revenue per year is raised from sanitary tax, according to estimates from the Treasury, while on average every woman pays over £1,000 in sanitary taxes during her lifetime. Now I could do a lot with this money, could you not? 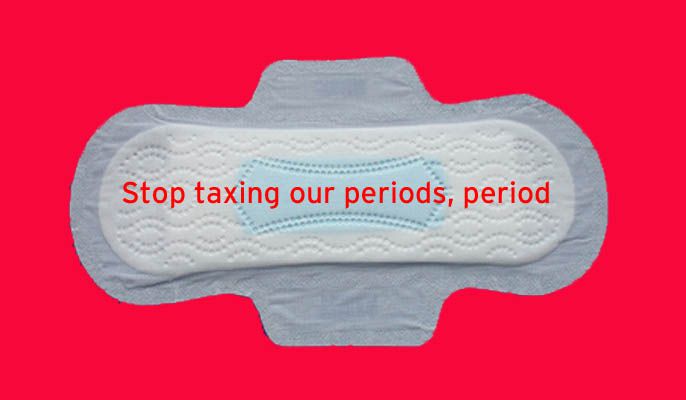 Support from some individuals in the society has also been lacking – hate mail and anger at the feminist campaign are a daily reality, Laura says. One individual believes for example that “in no way can a bit of cotton wool being shoved up a messy hole be classed as essential”.

The campaign has now gone big – evident not only in its introduction amongst the top most memorable and controversial issues for the current government, as summarised by The Guardian just recently (V is for Vagina Tax), but also because it’s spread across Europe and across the world. Sister campaigns have been launched in Canada, Australia and Malaysia, as well as by our friends in France. Laura says they are “currently in the process of launching an Italian campaign, too! Hopefully we can get at least eight countries around the EU to launch similar campaigns, so that we have a good chance at pushing a piece of legislation through and freeing periods around Europe, once and for all” Indeed, Hungarian women for example pay not just 5%, but 27% tax on their periods, and a EU-wide campaign like this should get wide appraisal and at least 1 million supporters in order for EU-wide legislation to be introduced. We can all do our part by signing a petition in our own country, lobby Parliament to back the campaign, confront the EU and then only one thing will be left – celebrate 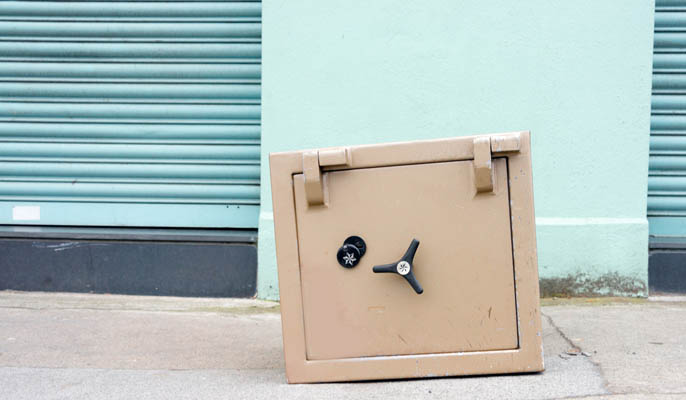 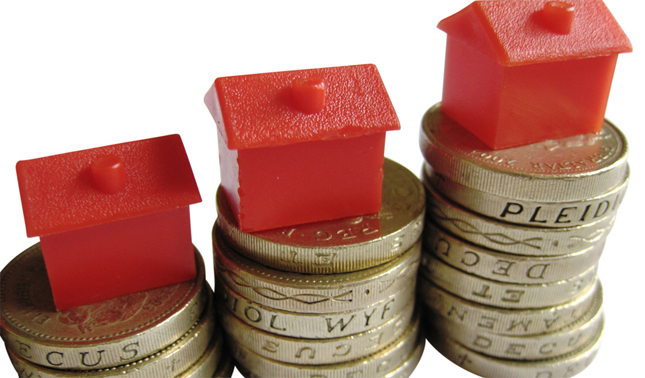 One of the most interesting policy proposals to come from the Liberal Democrats is the ‘Mansion Tax’. Being a tax on homes valued at or above […] 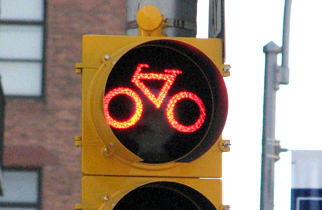 Get off our roads! Cyclists and road tax

“Cyclists should not be on our roads! They don’t pay road tax! We motorists pay up for our tax discs, which entitle us to be on […]