‘You’re not a feminist are you?’ asked with a tinge of disgust is something I have heard countless times, particularly since starting University. The usual response along the lines of ‘no, of course not’ is much more disappointing and surprising.

When feminism is merely advocating rights for women equal to that of men, it is somewhat baffling why anyone, particularly women, would so vehemently deny being a feminist. Feminism is not about the ignorant misconceptions that many people have about it, and the sooner that is realised the better. 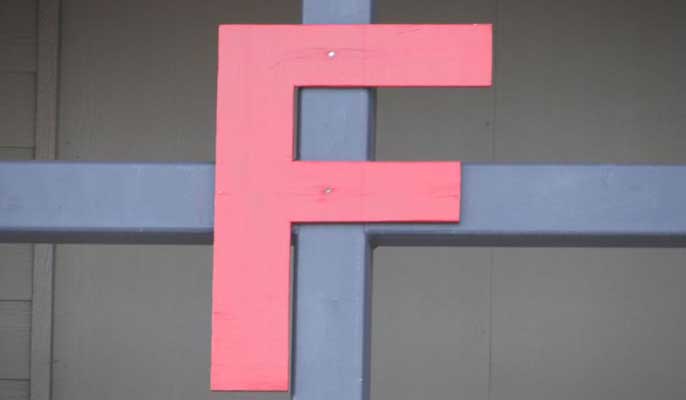 The Women Against Feminism trend is made up of (mainly) female users submitting explanations of why they don’t need feminism, with reasons ranging from not hating men to needing help opening jars. Many of the reasons submitted do not conflict with the goals of feminism –it isn’t about who opens jars or lifts things and it certainly isn’t about hating men. Gender stereotypes that feminists fight against negatively affect males too. Gender discrimination affects you, male or female, so there is little reason not to support it.

I’m not naïve enough to think there is no negative perceptions surrounding feminism, I appreciate that there are many unpleasant stereotypes associated with feminists. I’m aware by declaring yourself a feminist, by answering ‘Yes I am’ then you may open yourself up to jokes, disapproval, and perhaps abuse. I have both witnessed and experienced this first hand but is this a really a reason to deny the ideology? I would argue not. Though some may argue that the label you choose to use does not matter, I’m not sure that I agree. Whilst people continue to refuse to label themselves as feminist, I believe it fuels the negative perceptions surrounding feminism.

The fight for equal rights for both sexes has most definitely not been won universally. While girls elsewhere still struggle to obtain equal opportunities for education, whilst girls are still forcibly married under aged, subject to genital mutilation as children and the rate of sexual assault shows no sign of slowing, it is quite clear that there is still a purpose and a place for feminism in the world today. I ask you to remember these girls and perhaps rethink your answer the next time someone asks are you are a feminist. 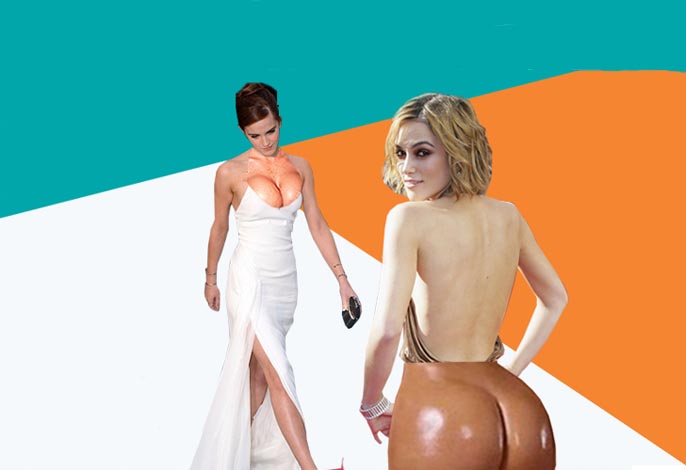