The holder of the sunlight in the field you’re standing in, is the media. And when you switch on your television or open a newspaper, you are being shown one piece of bread under the spotlight. But you are not getting your money’s worth: nobody buys a single piece of bread – where is your loaf? 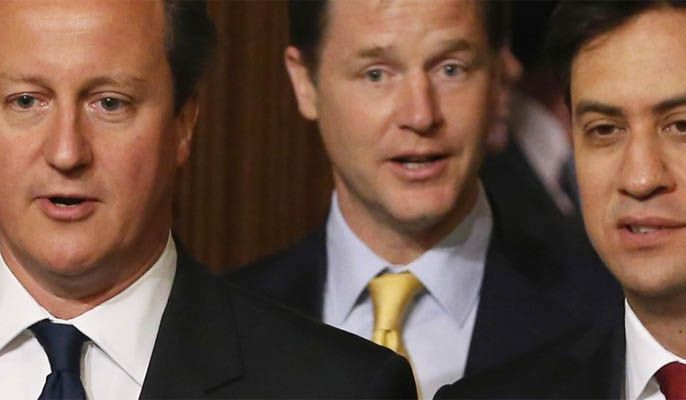 The big  general election 2015 voting day is around the corner and campaigning is greater, it seems, than ever. Propaganda is also at its highest and it has amazed me how easily one can become indoctrinated.

I turned on BBC news after the Leader’s Debate and they claimed people thought the Scottish National Party’s leader Nicola Sturgeon did a fantastic job during the debate and is now a hot favourite in the general election.

They filmed this while she was signing autographs amongst a crowd of fans, covered by paparazzi on a bright and sunny day. They then cut to talking about an opposition party not doing as well – the background dull and dreary. In the first instance, I immediately thought ‘she must have been really good, we should probably vote for her’. That was until I questioned what I had just chewed. The media is manipulating you to think what they want you to think and here’s an example…

Read these two quotations and try to guess where they are from*:

“Tell them that these events have divided the world into two camps, the camp of the faithful and the camp of infidels. May God shield us and you from them”.

“Every nation has a choice to make. In this conflict there is no neutral ground. If any government sponsors the outlaws and killers of innocents, they have become outlaws and murderers themselves. And they will take that lonely path at their own peril”.

The first quotation is by Osama Bin Laden, the second said by George W. Bush. Essentially, both are along the same lines. Bin Laden met Bush in language, but did you know? Could you tell? What is interesting is the language deployed by the media to portray both in a different light, even when both are using similar terminology.*

As Arianna Huffington, Editor-in-chief of the Huffington Post states: ‘stories of violence, tragedy, dysfunction and corruption get top billing’…’ This ethos is wrong, both factually and ethically.’ ‘Just showing tragedy, violence, mayhem — focusing on what’s broken and what’s not working — misses too much of what is happening all around us. What about how people are responding to these challenges, how they’re coming together, even in the midst of violence, poverty and loss?’

And what about all the other stories of innovation, creativity, ingenuity, compassion and grace?’

Owen Jones, columnist for The Guardian wrote on immigration:

‘I am not going to waste your time and patronise you by preaching the benefits of immigration. Instead, I want to ask you this. Who has caused our country more problems: the bankers who plunged us into economic disaster, the expenses-milking politicians who have the cheek to lecture us on benefit fraud, the wealthy tax-dodgers keeping £25 billion a year from the Exchequer; the poverty wage-paying bosses and rip-off rent-charging landlords; or Indian nurses and polish fruit pickers?’

Distrust does not mean to disengage with politics and politicians, but in fact means the opposite. You are actively participating. When a chef cooks you food, you use your own cutlery to dissect and decide if the food is to your taste.

So buy the loaf, chew the bread, cut through grass, and use your cutlery to do it.

*Concept taken from Professor Jacqueline Rose who compares these speeches in her book ‘The Last Resistance’.
* This is not a comment or opinion on either persons but an analysis of the language of the media. 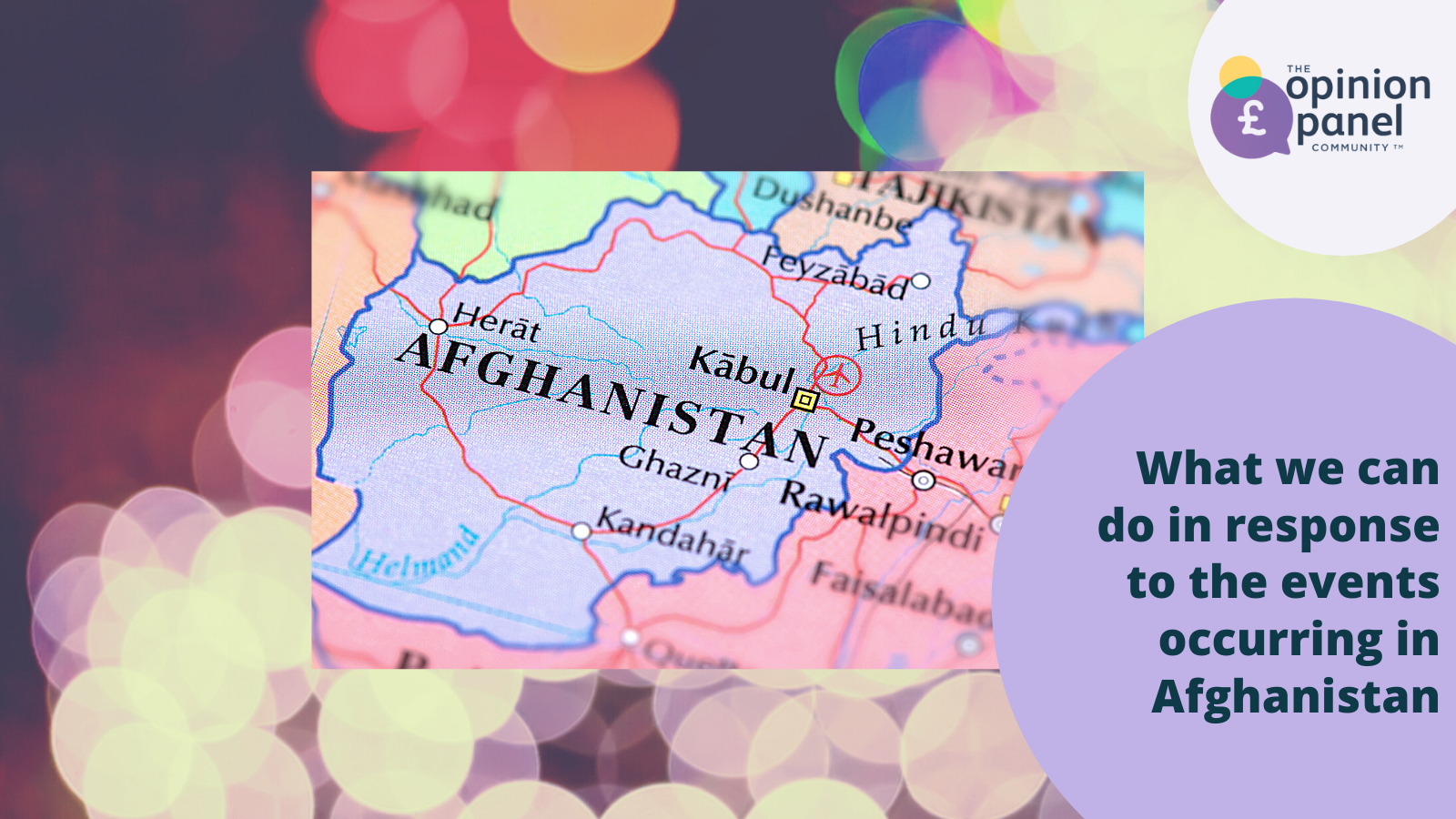 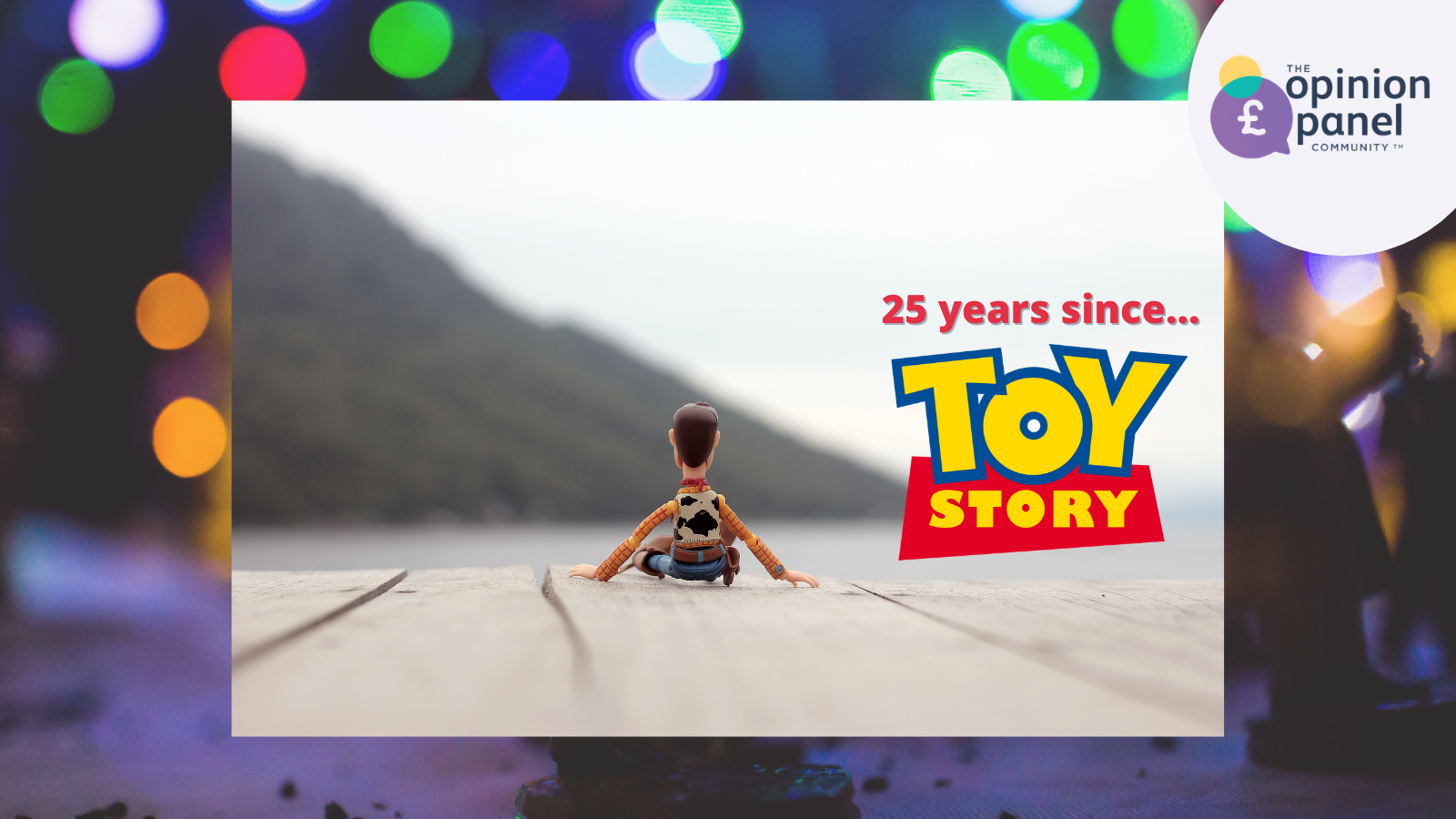