Gender… it’s a very confusing and complicated subject that we hear a lot about; particularly with things like equality between men and women. But I want to talk about something a bit different. Caitlyn Jenner has brought this to the forefront of the media recently and I hope what she’s doing will raise awareness about the issue.

When you are filling out a form it will usually ask you what your gender is. Usually, you’re given two options: male or female. In the 21st century we need to start accepting that more people are defining themselves as gender fluid or gender neutral. This acceptance begins with understanding the difference between gender and sex.

Biologically, I’m male, but in terms of identity… I’m not really sure yet – it’s a difficult one to work out!

Recently, I have seen toilets that are “Inclusive restrooms”, meaning anyone can use them. But we are still seeing most toilets as “men’s” or “women’s”. Yes, men’s toilets are different to women’s toilets, but I don’t see why we can’t have more “Inclusive restrooms”.  If we got rid of urinals and men just locked the door on the cubical, there wouldn’t be an issue. We would all have our privacy, and, break down gender stereotypes.

It’s the same with clothes shops; you have “men’s shops” and “women’s shops” or “sections for men” and “sections for women”. Why can’t we just have all the clothes together, divided by category rather than gender? It can be very difficult shopping for clothes that are designed for “the opposite sex”.

Another issue is pronouns. People have to use the pronouns they assume you identify with. I’m not going to lie, I get mistaken for a woman, and this just makes things complicated when I’m trying to figure out my identity. Why can’t we just use people’s names, or if we don’t know their name refer to them as ‘customer’ (if you’re serving them in a shop or cafe). This is a lot more tricky than some of the other things I have mentioned, but we need to be so careful when using pronouns. A lot of people are using “they/them/their”, so these should be used more.

Some people are starting to use the gender neutral title of Mx (pronounced mix or mux) which can be used regardless of marital status. I asked my bank about changing the title on my bank card to Mx, but they said that wouldn’t be possible, so that was rather annoying.

We need to be a bit more creative and think outside the box about how we can break down gender stereotypes. I bet hardly any of you have thought about changing toilets and clothes shops to accommodate other gender identities! We also need to be sensitive and not look bemused when people talk about what they label themselves as, what pronouns they use, what name they use and what they wear! Human beings should be loved for who they are, and NEVER be referred to as “it” – because that word seems to me like you are referring to someone as if they are a creature.

So, I’m asking you all to change your attitudes about gender. And if you are struggling with gender identity, don’t be afraid to ask for help, and don’t be afraid to experiment and find out what your real identity is, rather than your perceived identity. 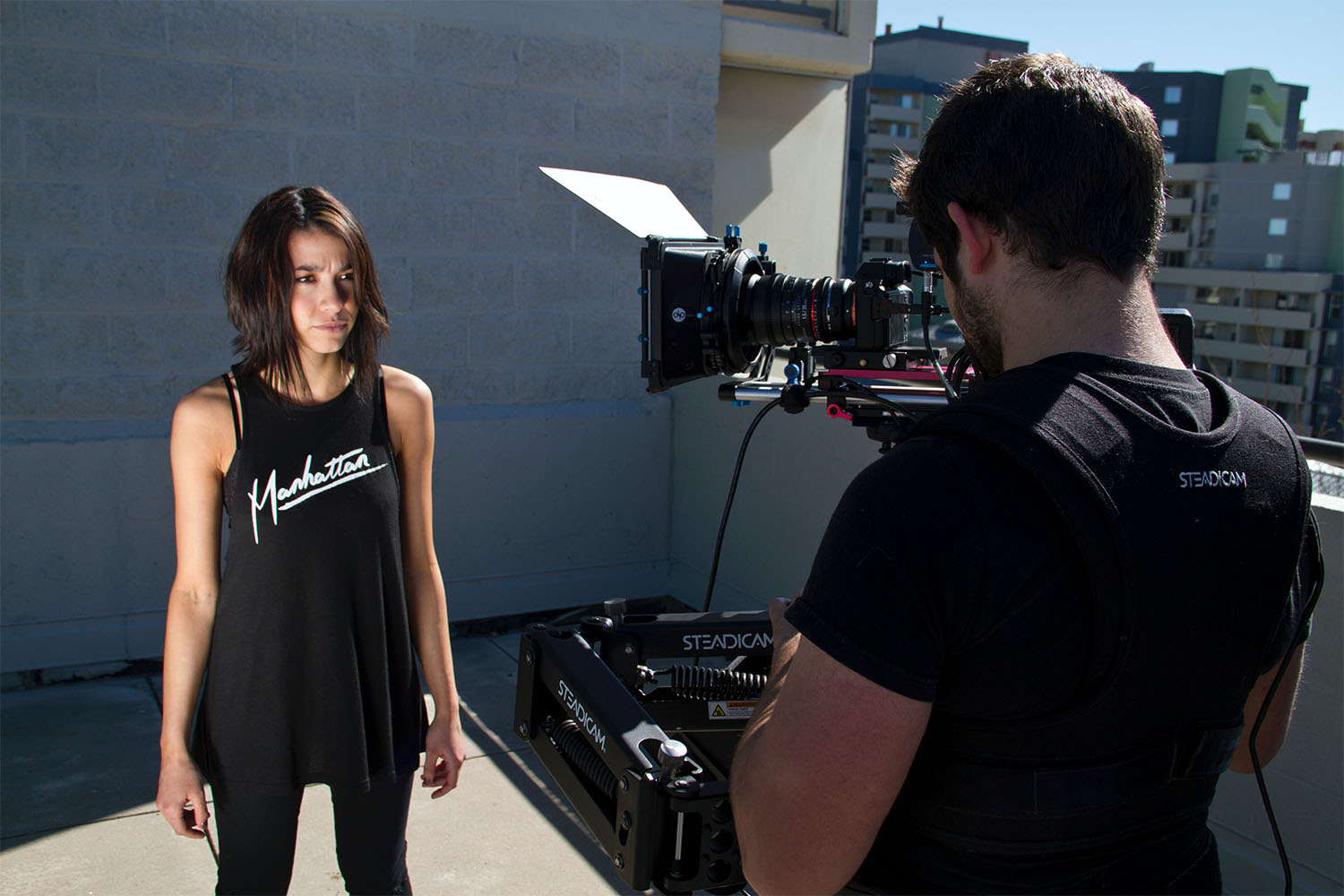 Sex Appeal or Safety? How Dressing Characters Properly Could Save Lives

The male gaze is an age-old pillar of toxic masculine behaviour, characterised solely by the tendency to objectify and sexualise women. Think Megan Fox dressing up […] 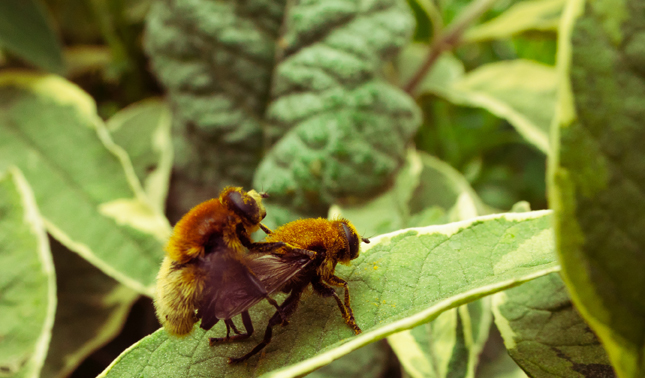