Heels clicking, briefcases dropping and the yawn of the early morning banker are the preliminary sounds of Liverpool Street Station on a weekday morning. The machine beeps as your oyster card is rejected and moans of the commuters behind you echo in the large hallway.

As you leave, the bitter wind of a winters day hits you, along with the sweet smell of pastries and McDonald’s breakfasts. The envy of watching those work-free people devour their hash browns and bacon rolls eats you up as you continue to battle through the British weather to get to your desk. You see pages of today’s Daily Mail fly past and the casual bum playing a harmonica on the dirty streets. You throw him a 10p and continue your walk to work. Surprisingly, London’s streets have almost always been like this.

London may have the illusion of a great apple; a beautiful exterior, coveted with happy people filled with patriotism that enjoy their life to the fullest. But when you bite into this apple of promise, you find a worm that’s been hollowing it out over a period of years, filling it with the rotten and forgotten people who struggle to find a bed or a warm drink in the coldest nights. People who kill, people who steal, even the mad. These are the people London has forgotten, who the morning commuters step over or spit on. It has always been this way and I believe it always will be.

Every morning, thousands of people walk past the former site of the Royal Bethlem Hospital on the south-east corner of Liverpool Street Station. Does anyone notice? Does anyone remember? Of course not. Neither did the people of the time, ignorance is bliss as they say. Built originally in 1337, Bethlem or ‘Bedlam’ was, and still is, the most infamous mental hospital in Europe. Housing up to 350 patients of all ages, Bethlem is now a well-respected hospital with good conditions and excellent treatment and care. Although, the same cannot be said for earlier in its history.

I have studied patient treatments, the conditions they were living in, and their struggle to get away from the term ‘Bedlamite’, and since the 1300’s patients as young as 12 were subjected to torture such as trepanning (an ancient technique where holes were drilled into the head to release bad omens). This immensely painful and dangerous procedure would be performed by matrons and ill-prepared doctors, usually with a rusty and dirty screw attached to a metal head cap. The use of straitjackets to refrain the movement of the arms was also prevalent, on top of bloodletting with leeches and the water treatment. Institutions like this were also infamous for sexual abuse, rape and common beatings.

Scientists and doctors of the time were baffled by ‘diseases of the mind’ and seemed to admit anyone who said they were suffering from a headache. Of course, mental hospitals such as Bethlem also contained the actual head cases. Mass murderers, paedophiles, ‘nutters’. Although, admitting people such as children, or women with pregnancy related mental health problems was a habit for ‘bounty hunters’. The mind is a complicated organ. We still do not know much about it now in 2015 and I do not believe that we ever will truly understand the way it works. Society was terrified of the idea of mental illness and felt they had to kill it at the root.

Nowadays, teenagers are being forced into hiding their disorders from their parents and friends just so they can avoid the prejudice, and the amount of adults being signed off from work due to depression is at its highest. Suicide is now the largest killer of teenage girls in the world. Being gay is also still considered a mental problem by the older generation, and young people are being forced to hide their sexuality from their parents and grandparents. Though the number of councillors, charities and advisors urging people to talk has increased three-fold, people are still being shunned into prejudice and fear.

But now, the Royal Bethlem Hospital is one of the best mental health hospitals in the UK (using a new site in Bromley), but the old site surely still sighs with the torture it witnessed there, and the continuing ignorance towards mental health. Although the treatments may be more dignified now; the lack of research and the prejudice surrounding mental illnesses still has not been tackled. Attitudes of society and, perhaps London, will persist in living in ignorance. 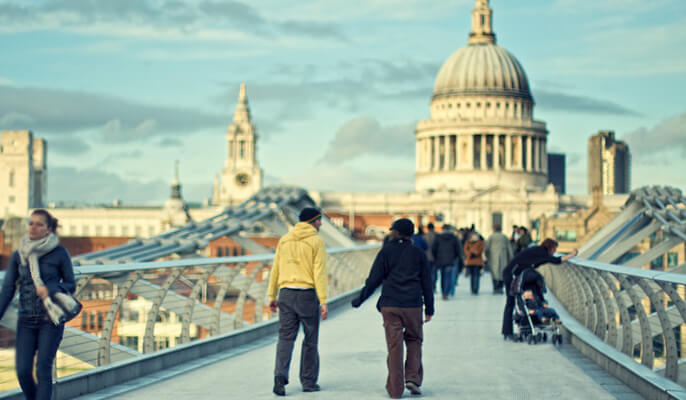 London has recently been titled as the “most attractive city to live in”, but it is also one of the most expensive. As a student, I […] 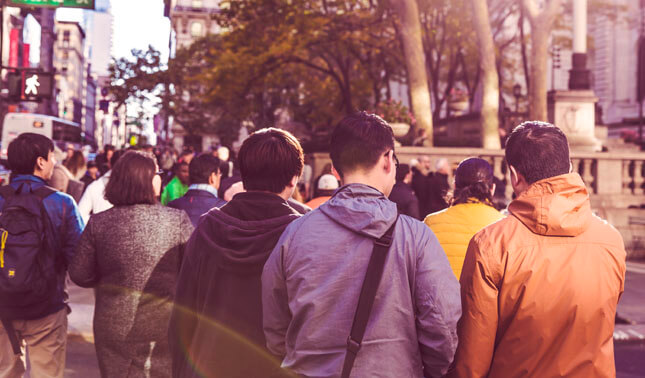 How To Master Being A Foreign Exchange Student

My name is Alfred, born in Canada, raised partially in Hong Kong, and now an international student living in London. It almost felt like yesterday that […] 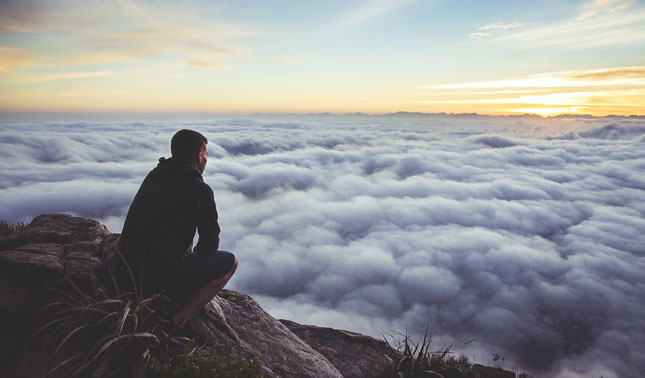