Every morning when Britain opens up the newspapers, they are most likely to find the back pages smeared with fresh reports exposing, in detail, the latest ‘star’ footballer and his recent scandal. Topics ranging from behaving despicably in a night club to cheating on their current partners. Footballers seem to tick the check list one by one. Are footballers really role models? Is there an imbalance between fame and responsibility that simply does not warrant our youth to look up to them?

First of all, let us take at wages. Football – the most popular sport in the world – is a multibillion pound business. This generates a serious debate when it comes to a player’s wages. Is it fair that some footballers earn in one week what a, shall we say, normal human being with an average job would earn in ten years of work? This is if he does’nt spend any of it too! According to the BBC, Manchester United and England captain Wayne Rooney earns around £300,000 per week! This is £15,600,000 a year while this excludes all merchandise promotions and other payment he receives. This is solely based on his barbaric weekly salary!

If we take the example of a doctor, then this noble professional requires years of hard work and study; the degree itself takes 6 years which involves a countless amount of practice hours, reports, and essays. Even after graduation, a doctor in his or her foundation years will only earn around £30,000-40,000 a year according to the NHS. After the foundation years, they begin to earn a little more – sometimes up to £60,000-70,000. Doctors put in an astonishing amount of work to reach such a stage which includes unbearable hours as well as heavy stress levels, and while their profession is one of the noblest in society, their wage seems like child play in comparison to that of a professional footballer. It is simply unacceptable that a 20 year old footballer, such as Raheem Sterling, can ask Liverpool FC for more than £100,000 a week while some doctors, at the age of 50, with 20+ years of experience, receive £100,000 per year! My question to the British public is simply: is this tolerable? 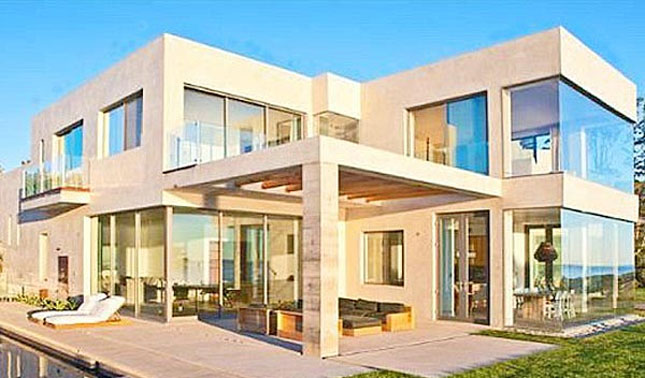 In addition, many youth look at these high figure salaries ( the majority of these footballers have not got an education past GCSE) and believe that they do not have to work hard in school because they will become footballers. While at the same time, they are not putting in the required work to become one. Thus, they lose out on this dream of theirs to become a footballer while receiving poor results in school. Where does this leave them? They look at salaries and consequently ruined their youth…just like that! Some of them, due to their inability to achieve such a goal, may even result to crime in order to receive material satisfaction! I ask you again, do we want our future aspiring to be footballers?

Another appalling point is the public actions of some of these footballers. Not so long ago, Ashley Cole – while a Chelsea player at the time – shot a work-experience student with a pellet gun! Is this someone you want your son to grow up to become? What makes it worse is that he was said to have been “just larking about”! Such frivolity behind this behaviour is simply unacceptable in our society yet will anyone do anything about it? It seems to just be brushed underneath the carpet. Being a role model is a huge honour and those in positions of influence should respect the important role they play in young people’s lives, whether they wish to accept this responsibility or not – they have no choice. Today’s youth are so engrossed in football that they tend to copy and want to become like these footballers but if these so called ‘role models’ are irresponsible and immature, how will this aid in successfully cultivating our youth?

Another famous footballer, John Terry, was found drunk, urinating in a night club! He was also found guilty of racially abusing Anton Ferdinand as well as sleeping with Wayne Bridge’s wife! This is the same John Terry who was the former captain of England! This atrocious behaviour from an individual who represented his country at the World Cup becomes known to the public, who, if they don’t see it from the newspapers, will surely see it from the various social networking sites such as Facebook, Twitter, Instagram and more.

Shocking behaviour is even disseminated onto the pitch itself where millions can view it! Let us look at the famous case of Luis Suarez who now plays for Barcelona in Spain. On three separate occasions in his career, he has been banned for biting another player! Yes, you heard that correctly. It is flabbergasting that such an action can occur on the pitch so much so that the third incident, which took place in the World Cup 2014, was viewed by FIFA as the worst incident because it happened in front of over a billion viewers! At the same time, Luis Suarez is one of the best players in the world thus his popularity comes with this cannibalism, quite frankly, which cannot be forgotten! I repeat the question to our British public again, do we want our children viewing these individuals as role models?

Moreover, their degrading behaviour is taken to the various communities! Some footballers failed drug tests and were caught indulging in illegal substances. Lionel Messi, who is largely recognised as the greatest player of all time, was charged with tax fraud. Even worse, Gavin Grant was charged for murder while Chad Evans was found guilty of rape! Are these types of behaviour tolerable? It is as if these footballers believe their fame and stardom on the pitch makes them immune to the law. The safety of the future of society is being played around with when it comes to footballers. These idiotic antics corrupt the minds of young teenagers and guile them into acting unacceptably in society! Do we really want our youth growing up to be violent, immature and irresponsible?!

Another point which is not taken as seriously as it should do regards ‘simulation’ as it is called in the rule book. But, what we simply call ‘cheating’ as sugar coating these actions is how we have gotten to where we are. Many players such as Ashley Young, Cesc Fabregas, Sergio Busquests, Neymar, and most notoriously, Cristiano Ronaldo have utilised diving – cheating – as a means of winning a game. This action usually brings about positive results as they are awarded with a free kick or a penalty – a match changing situation. The opposing player, who didn’t even touch the cheater, is cautioned. What message does this send to our youth? They look at diving and see the successes of such and believe that this is the way to conduct themselves on the pitch! They take cheating as a source of success and thus sportsmanship is thrown out of the window. Are they to blame? No. Why? Because they see professional footballers do it and achieve success via it. This selfish and absurd behaviour is portrayed to our youth every single week. When will it stop? Do we ban our children from watching football games on TV or do footballers have to take more responsibility for their actions and understand that millions of young boys are watching them as they play? Which one do you think is the reasonable solution? It is a no brainer.

Overall, I am sure that you will agree with me that footballers are not who we want to be calling role models. Do we really want to be telling our children to grow up to become footballers? No, we don’t. Some footballers – especially the famous ones – portray a horrendous image to the public and they are brainwashing the youth to think and act like them. Fair enough, football is a fun sport to play and watch, however, being obsessed with the players and wanting to be similar to them is unbearable. We should be telling our children to grow up to become doctors, educators or any other noble profession. As for football – a profession that requires a huge amount of luck to get into – then no, coupled with the fact that many famous footballers are poor role models while others are convicted criminals ranging from racial abuse to rape and murder!

The extravagant lifestyle and reckless behaviour of footballers – is it justifiable? Do we want our future aspiring to be such? 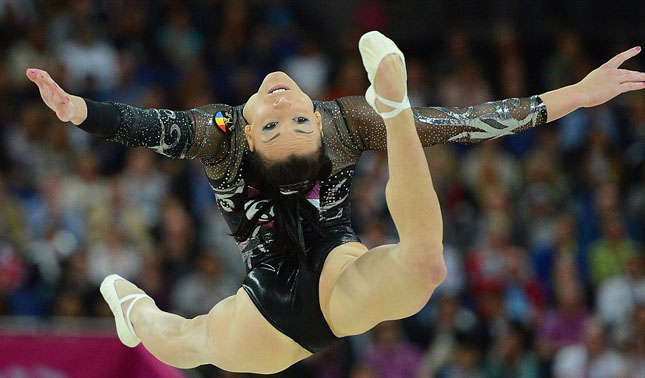 Why an ex-gymnast thinks elite gymnastics should be BANNED 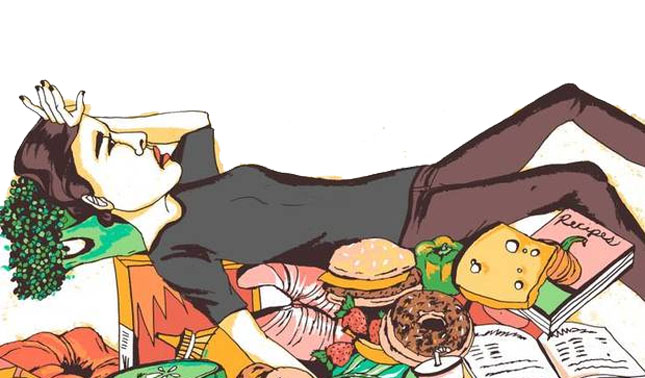 Orthorexia – when ‘healthy’ becomes an obsession

We are constantly learning to “eat our fruits and vegetables” and that “fast food is bad for us”, but what a lot of us don’t know […] 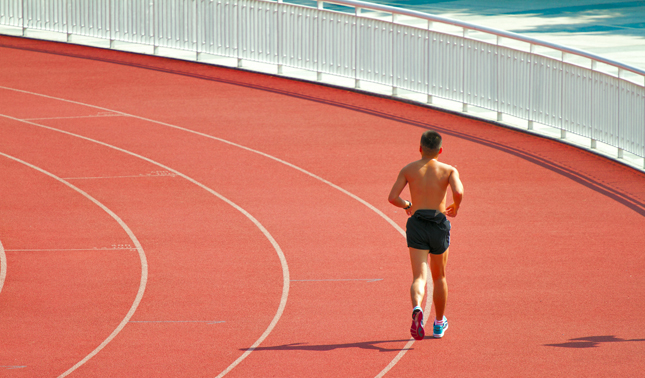 After watching Heather Watson narrowly miss out on defeating world no.1 Serena Williams at Wimbledon, and Lancashire earn an emphatic double over rivals Yorkshire in the […]