Every country in the world has them. Every ethnic group. Every religion. There’s just something about shared behaviours that make people want to start a rumour. Some can be quite offensive, others can be crude yet truth bearing, and very few people seem to really care about what other people say about them.

Unfortunately, I am one of those people. It’s not my fault that the extent of most foreigners’ knowledge about Scotland is what they’ve seen in ‘Braveheart’, ‘Outlander’ or Disney’s ‘Brave’, but that doesn’t mean I can’t give them a verbal ‘kick in the tadger’ and school them in the facts about Scottish people.

1. All Scots are drunkards. This is mostly a stereotype towards Irish people but some people claim that we too are all alcoholic rats running around, high as a kite all the time. Obviously not true, though I will admit that we do like a wee drink every now and then (maybe some more than most).

2. The Scots hate all Englishmen. Mostly not true. You’d think that the results of last year’s referendum was proof enough, but some people still hold true to it. While I don’t hate any Englishmen myself, can you really blame some people for not liking them? They have the most control over the British Government and they have a long history of acting like supremacists and tyrants towards us (e.g. Edward Longshanks).

3. Scots always wear kilts and tartans. Not always. There is a certain part of Highlands where they’re known to wear kilts a lot and girls who go to posh private schools in the country are known to wear tartan-style skirts as part of school uniform. However, most of us only wear them as a formal dress for special occasions, such as a wedding. Outside of such occasions, we wear normal clothes (e.g. shirts, jeans, trainers, etc).

4. Scots are very rude and offensive. Hate to admit it but there is some truth to this one. The younger people in Scotland can be very rude sometimes and they’ve developed a certain skill over the years to get imaginative with insults. Mostly, it’s just to have fun and laugh with their mates but at other times, they can get very good at provoking others into a fight.

5. All Scots are ginger-haired. Not really. I’m certainly not (though I do have the gene). There’s always one or two people with ginger hair almost anywhere you go but there aren’t entire villages of red-headed Scots walking around with big ginger beards and curly red hair.

6. Scots painted their faces blue before going into battle. While some historians claim this to be true, there’s no outstanding proof of it. I think that this stereotype is mostly just an elephant in the room (an elephant named Mel Gibson).

7. (I’m surprised we’ve gotten down this far): Scots eat a lot of haggis. When foreigners mention haggis, they’re thinking of the traditional ‘onion, oatmeal and spices wrapped in sheep’s innards’ haggis. Completely false. At least, as far as the traditional version goes. Nowadays, we just use pulses and vegetables for the meat and most of us only ever eat it once a year on Burns’ Night.

8. Scots play bagpipes. Absolutely. Well, those of us who can be bothered to learn anyway. You often find someone playing them on the high streets and why not? The sound of bagpipes is absolutely beautiful to a Scot.

Finally, 9. Scots will deep-fry almost anything. Okay, I’ll admit it. Deep-fried Mars bars – yes, we really do that (though I’d never try it myself). Deep-fried pizza – sure, some fish bars do that but not a lot of them. However, cow’s testicles? We don’t eat those at all, deep-fried or not… but I bet you’ll be surprised to find out that it’s actually people in North America that eat the non deep-fried type.

So, to conclude, Scottish people aren’t quite what the stereotypes suggest and I hope I’ve helped educate you in what life is really like up north. 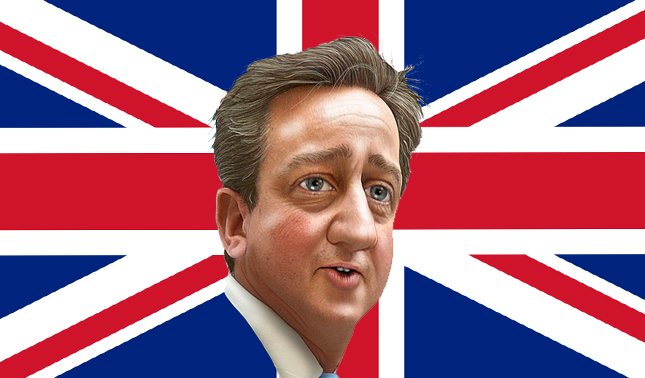 Dear David, It has certainly been a turbulent year for politics. In fact, it is quite likely that I will never see a year like this […] 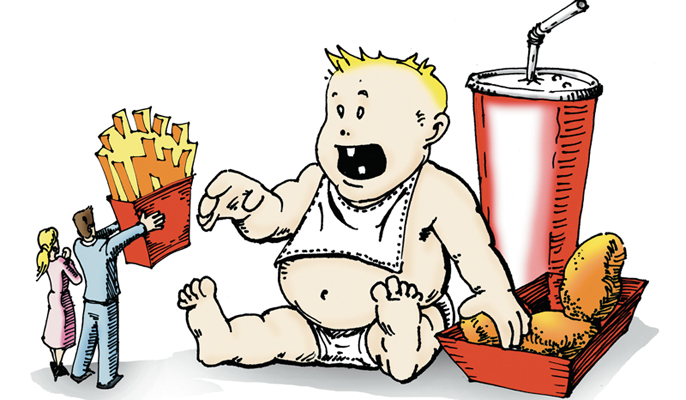 More than three times as many UK residents are obese now, than were 25 years ago. Around one in three children under 15 are overweight or […] 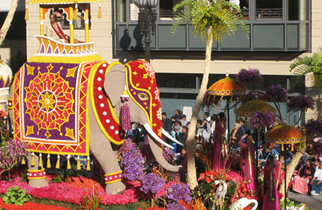 This year celebrates one hundred years of Indian cinema, Raja Harishchandra was the first silent feature film made in India in 1913 by Dadasaheb Phalke. From the […]