We all know the younger sibling has it easier…right?

At the start of this article, it is probably necessary for me to say that I am, in fact, an older sibling. I am entirely sure that many people, my younger sister among them, would be very quick to argue that the life of the older sibling has no particular trials and that the fact that you were born slightly later than us somehow gave us an eternal license to boss you around. I’m not arguing that that’s false, merely that the perception is difference. 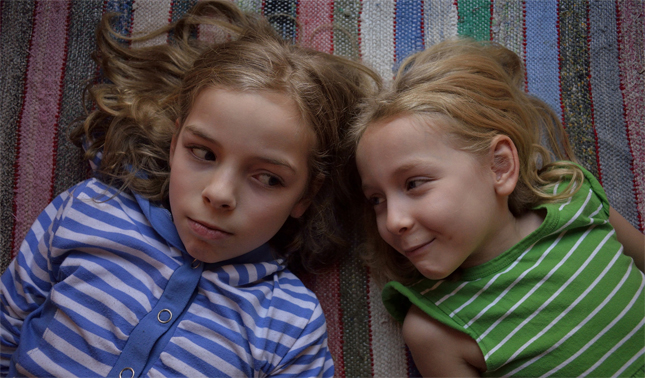 Let me give you an example. My sister’s childhood rang with the phrases ‘Listen to your sister’ and ‘make sure Rachael goes with you’. Therefore, her perception is that I had been handed the privilege of making her do whatever I said, particularly when I was the only one available to take her to the park around the corner from our home. Meanwhile, I remember the same events as feeling particularly unfair to me, because it seemed that I was forever trailing after her to stop her doing something stupid (again) and hurting herself. The fact that my sister can trip over thin air made this particularly trying.

Later, when she did inevitably trip over a bit of grit or something, she would get highly offended when I dragged her home, mostly because she would get told off for whatever stupid thing she’d been doing when she did manage to get half a ton of asphalt embedded in her knees in the first place. It turns out those little animal see-saw things are much more dangerous than anyone anticipated. However, what she saw as getting unfairly told off for doing something stupid and hurting herself, I saw as getting unfairly told off because I had not somehow psychically been able to deduce the stupid thing she was about to do and therefore stop her doing it. Therefore, with the ability to boss you about to our hearts content, came also the fear that we’d have to explain to our livid parents how you’d managed to knock two teeth out doing something as seemingly harmless as rolling down a grass bank at the park. Well. Harmless to the mind of an annoyed eight year old.

Another thing is that the older sibling often feels hard done by when it comes to age restrictions that parents put on activities or things that they want. For example, from the age of seven I had begged my mum to let me get my ears pierced. Finally, (probably out of exasperation) she said that I could get them pierced when I was ten, as long as she thought that I could look after them properly. When my tenth birthday rolled around she then added the stipulation that I could have my ears pierced as long as I stopped sucking my thumb for a month. And this wasn’t some idle threat that she forget about within two days, every time my mum saw me with my thumb anywhere near my mouth, she would move the day that I had my ears pierced back. In the end, I managed to hold out for a month (but not for the ensuing eight years, the plan backfired there mum) and she took me to get my ears pierced. I was so proud and happy, in a not-so-small part because I had something that my sister didn’t have, but when my sister’s tenth birthday arrived did she go through the same treatment? Did she have to give up an equally integral part of her sleep system? I think you can guess the answer. A short week after her birthday, my little sister was taken to get her ears pierced, no questions asked. I’m not going to lie, I have fumed over that for most of my life following the event and my parents to this day don’t really understand why. In their minds I had my ears pierced when I was ten and therefore it was fair that my sister have the same treatment, without having to broker any sort of deal first.

I think a certain amount of bitterness has come through in this article, and really the truth is that no one knows whether it’s harder to be a younger or an older sibling, because the people who have experience in either find it impossible to be objective. It’s a curiosity with humans that we tend to think our own lot is the worst in life. Anyway, in my dad’s words “You complain that Becky has it easier, she complains that you have it easier. Clearly we’re getting it about right.” 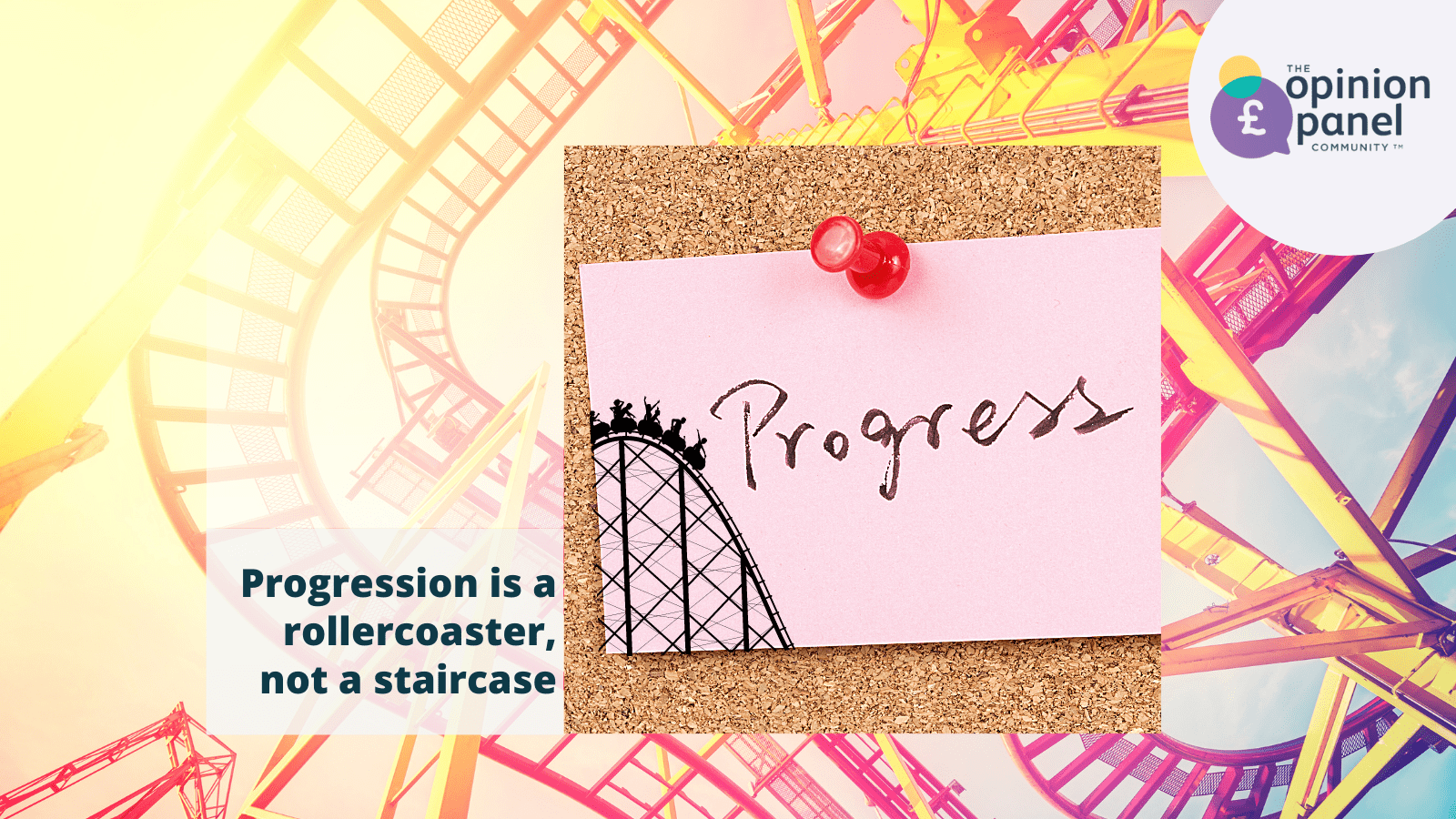 Progression is a rollercoaster, not a staircase

I’m sure you have heard of at least one of these phrases: “keep moving forwards”, “things are looking up” or “It can only go up from […] 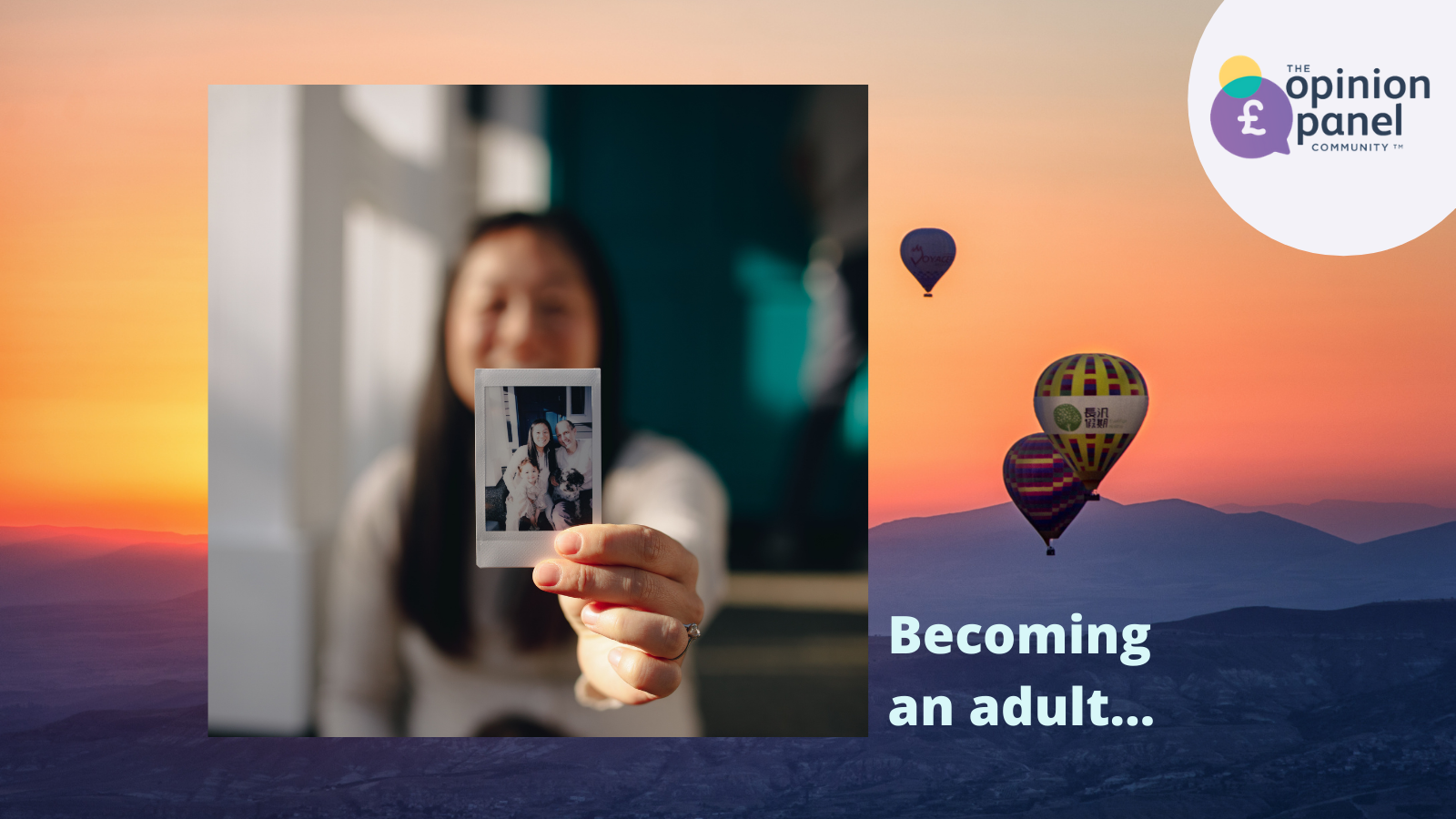 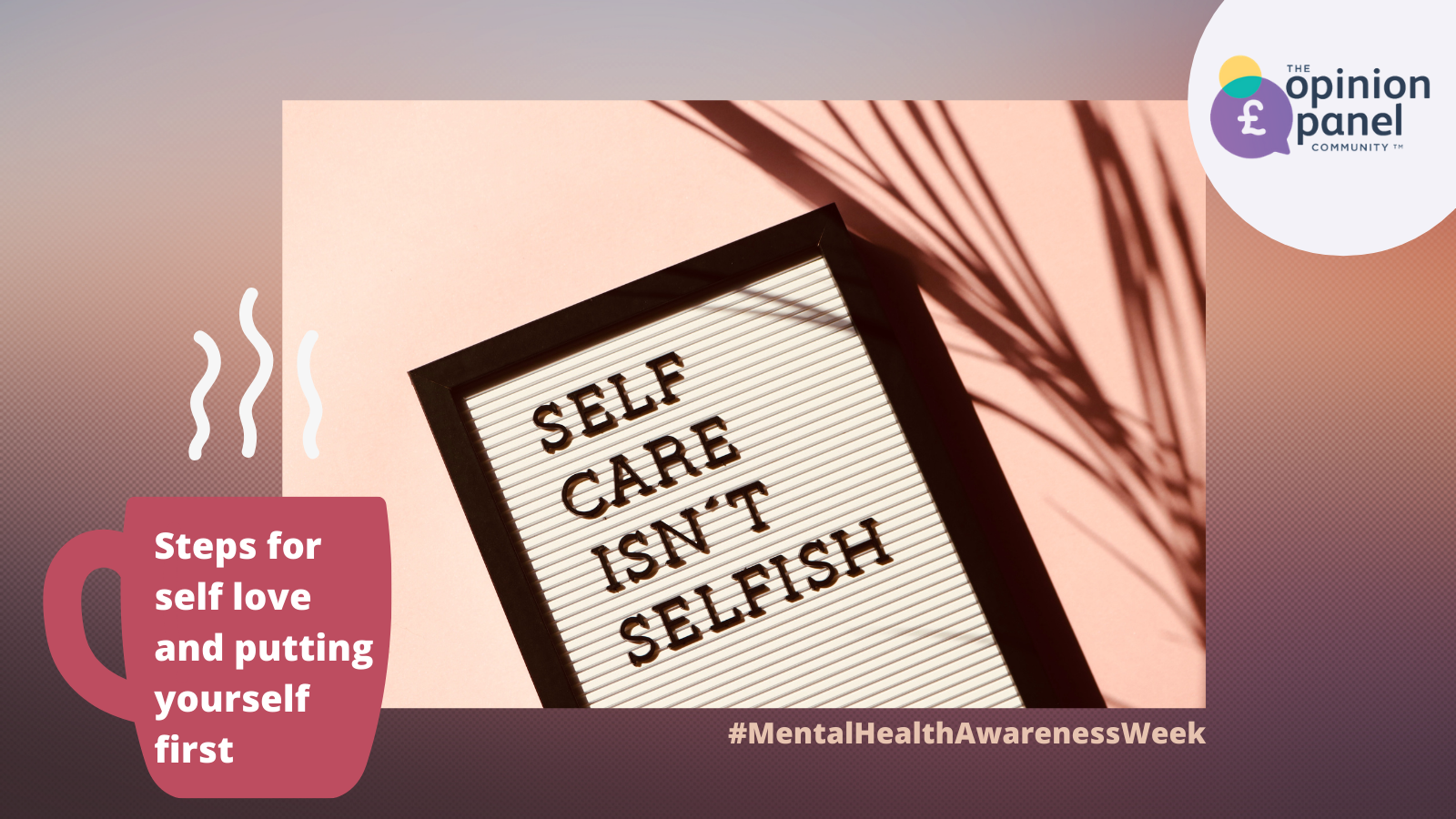 Steps for self love and putting yourself first

Often we find ourselves forgetting the importance of self love. We find it a bit cheesy and embarrassing. But learning to love yourself is one of […]