Recently, while attempting to distract my mind from the gaping void that is my existence, I seem to have found myself falling into a downward spiral that terminates somewhere in the depths of YouTube, far away from the music videos of greats such as Prince, Michael Jackson and the S Club Juniors.

It started with the rather innocent viewing of a ‘what’s in my bag’ video where a perky American woman detailed the contents of her handbag, before hours seemed to pass and I found myself making what seemed like the natural progression to videos detailing the contents of middle aged men’s toiletry bags.

Following a surprisingly long detour in which I witnessed a 27 year old use My Little Pony stickers to decorate her Filofax, I found myself progressing yet again, this time to videos of men with contoured faces discussing their favourite spring/summer moisturisers, and then to a part of Youtube in which people rank their favourite bangles.

Hours became days, and I soon wound up in a place where men in fur coats blame terrorism on people without designer bags, and women in crop tops yell that eating less than twelve bananas a day gives you cancer, which has ultimately led me here, the corner of a dark room, surrounded by banana peels and the lacklustre contents of my toiletry bag, and wondering whether it really was my polyester satchel that caused 9/11.

I think it might be time I gave YouTube a rest for a while. Well, maybe after just one more video… 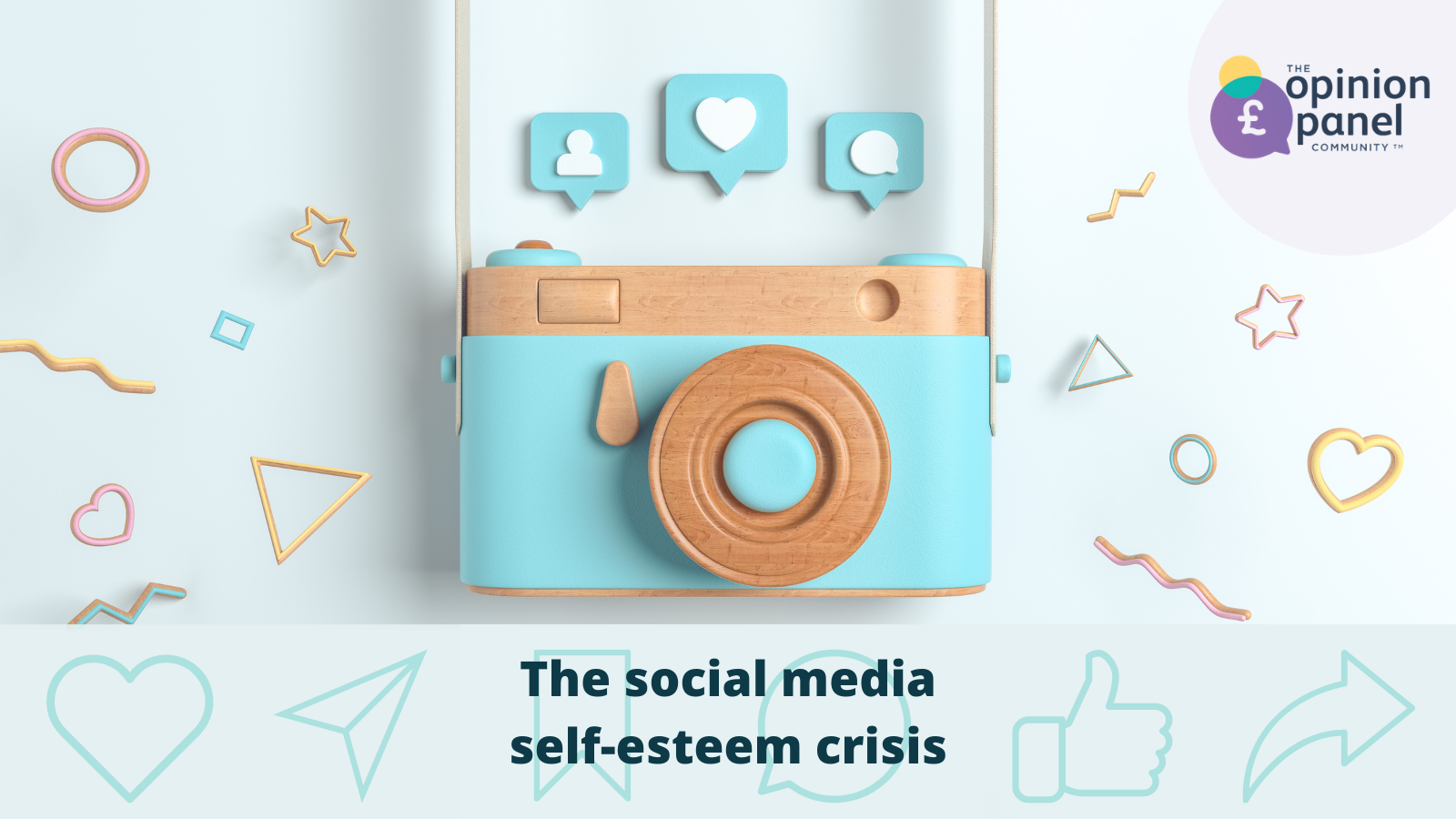 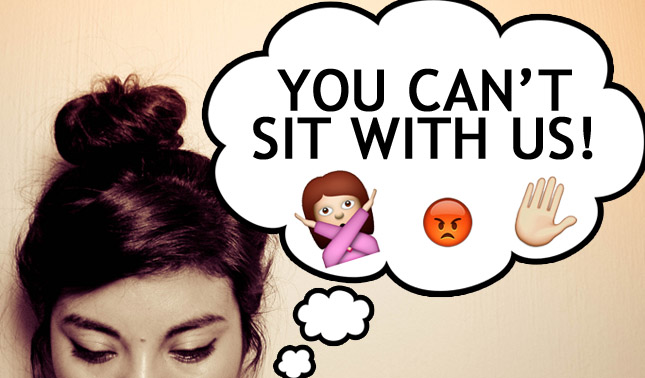 Is Watching TOWIE & MIC Turning Us Into Bad People?

The word ‘reality’ when used prior to ‘television’ suggests that what you are watching is pure, unaltered and unplanned real life. You are looking into the […] 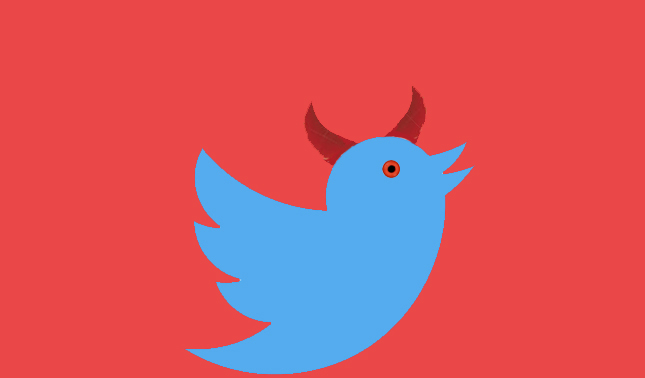 Social media: helping those who lose at life to lose harder