Why BTECs And A-Levels Are Equally As Valuable

I used to be one of those people. I used to wrinkle my nose at those who did BTECs, suggesting that they were for stupid people and I, at the time an A level student, would never deign to take one. Twelve months, two U grades and a complete overhaul of my career plans later, I emerged, a BTEC student.

It started with a conversation between a young student nurse and myself at my hospital workplace. Upon hearing that I was going to be taking nursing at University, she told me that she had never intended to be a nurse, but had ‘had a little problem with her A levels.’ I then, thoughtlessly perhaps, asked if she had taken a BTEC course as well. She merely snorted and said ‘God no, I’m not stupid.’ 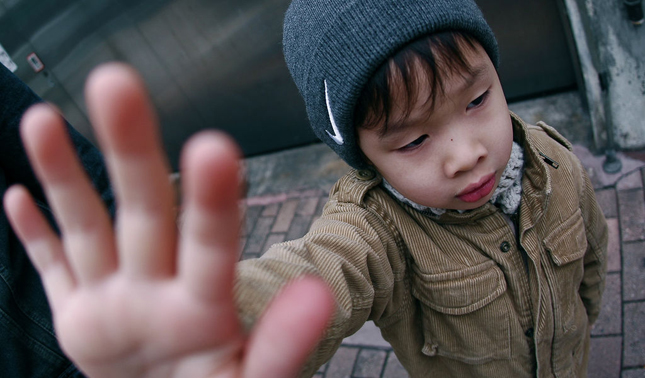 This may have put my back up a bit and I longed to give her a similarly impassioned speech as I am about to give you, dear reader, but, lovable coward that I am, I laughed nervously, agreed with her and returned home to vent on the internet.

I confess, I originally thought that I would walk through the qualification but I actually found it just as taxing as my AS levels. I strongly believe that neither method is harder or easier than the other, just that they are different types of learning. Different types of learning suit different people, so it makes sense that there be a range of options for people wanting to study at all levels. So why then, are the students of vocational qualifications made to feel like second class learners?

It seems unfair that people like me have to feel embarrassed about telling people their qualifications, simply because they aren’t A levels. Why, when telling people about my results, do I feel it’s necessary to say ‘well it was only a BTEC’ when being congratulated on my 3 Distinction *’s? Why should BTEC students who achieve maximum scores still be seen as inferior to those with mediocre and even low A level grades? Well I say, no more!

Everyone, and that means absolutely everyone, should be able to share their results with pride, be they good or bad, no matter what qualification they have taken. A person who has just completed a mentally taxing and physically exhausting course should be met with nothing but praise and adulation. Isn’t congratulating them the only decent thing to do when someone tells you their results? 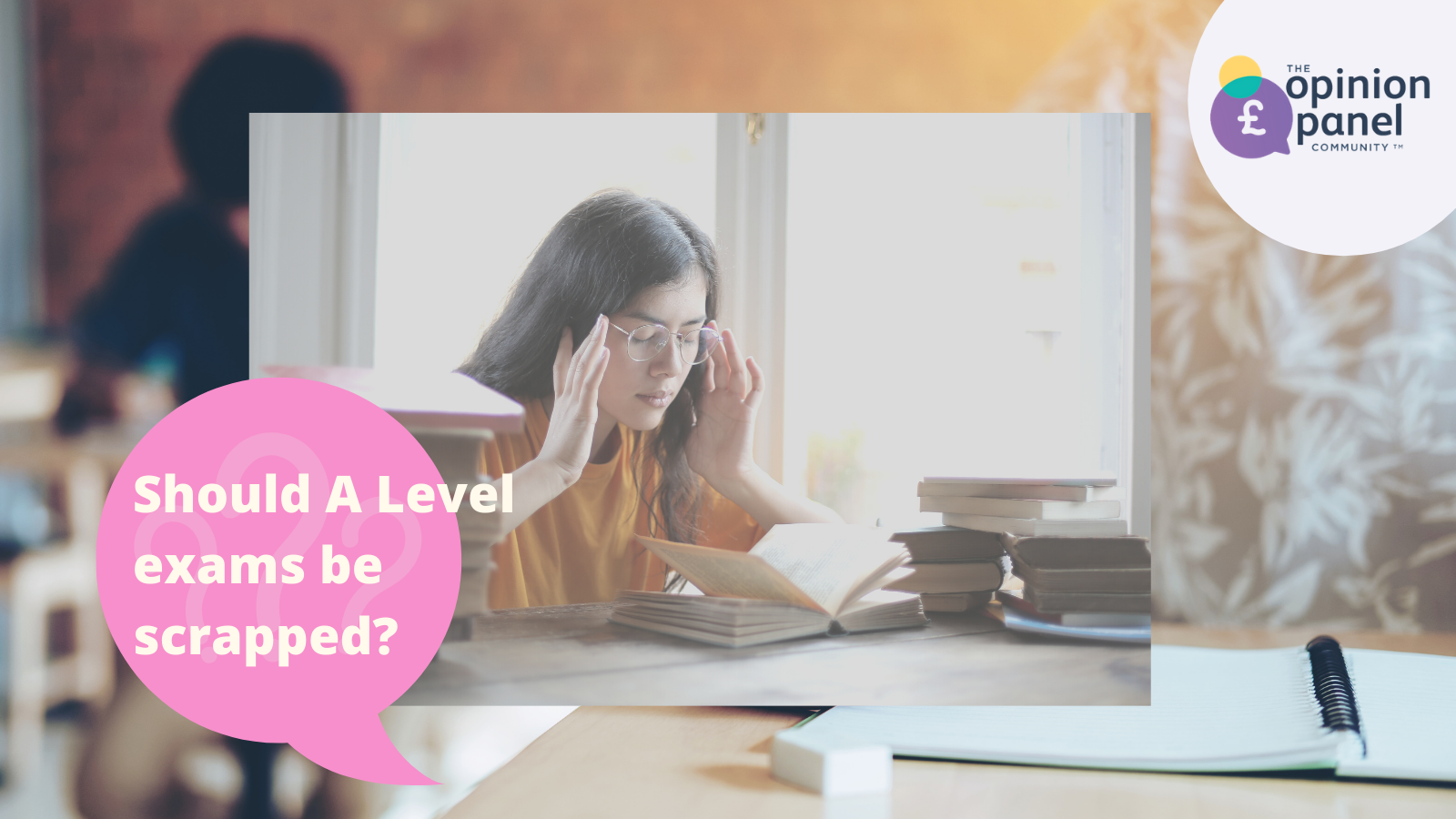 Should A Level exams be scrapped for good?

The Coronavirus pandemic has schools shut (temporarily) and exams cancelled. Speculation of overpredicted grades seemed to swamp the media. Thousands of teacher-assessed grades were downgraded with […] 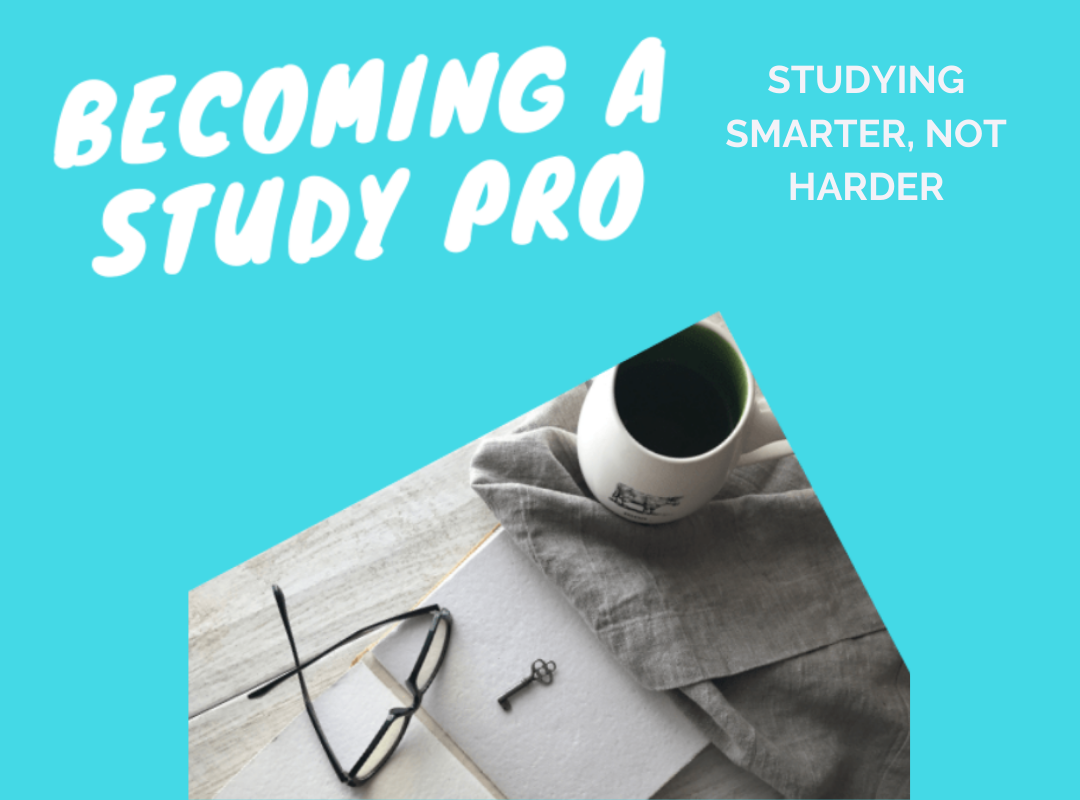 The Eisenhower Matrix and why you need it

If you find yourself swamped with endless tasks and completing your bulk of assignments at 2am, then this may be exactly what you need. I used […] 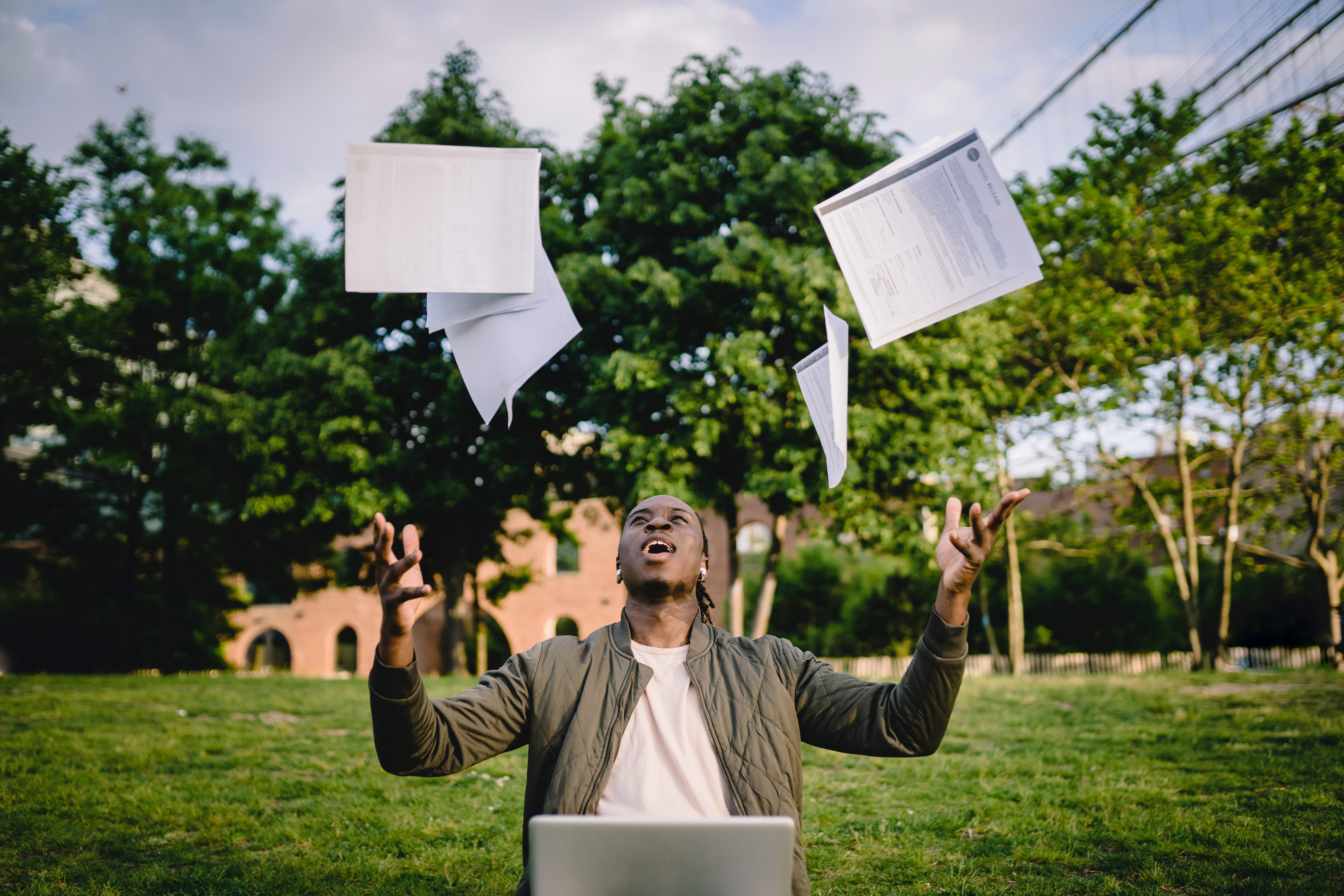