English Literature – Why Are We Reading This Pretentious Rubbish?

Many a time, whilst sitting in GCSE or A-level classes, students have been forced into reading and listening to various tales of mice and men and learning why the salesman died. These ‘classics’ and so called ‘great literary masterpieces’ have been burned into the tired minds of students for decades. 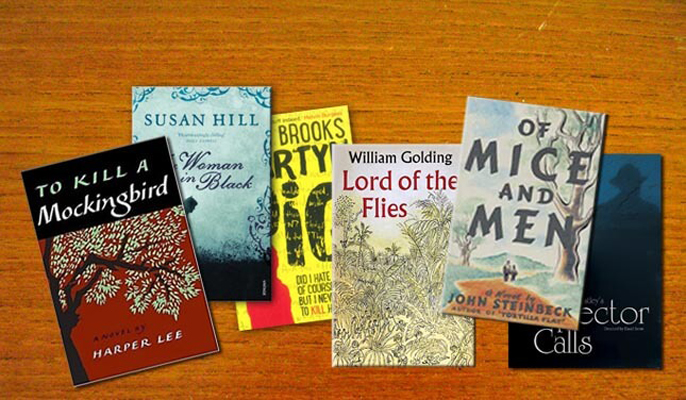 Essay after grueling essay was produced, explaining how the curtains were blue because the house was sad and that ‘Curley’s wife’ wore a red dress to show that she was dangerous. But what if she didn’t? What if she simply wore the red dress because she liked it? Is it so unfeasible that a woman walked down the street, saw a red dress and decided ‘you know what, I like that’?

I’m not sure what everyone else thinks, but I personally don’t cross the road when I see a woman in a red dress approaching, nor do I watch the ‘Special K’ advert and think that the actress is about to beat someone to death with her breakfast spoon!

The simple fact of the matter is that if we don’t judge people like this in real life, then why should we judge them this way in books? I mean, the whole point of a fictional novel is to create an imitation of reality is it not? However, despite all of this we are told that John Steinbeck dressed Curley’s wife in a red dress to show that she was dangerous and seeing as we can hardly ask him ourselves whether or not that was his intention, we may as well stop complaining about it.

After all, passing the exam is what is important nowadays, so let’s all just accept the fact that Steinbeck must have had some traumatic, near-death experience involving a red dress in his earlier life.

But my rant isn’t over yet. I am personally studying English Literature at A Level and I am currently reading post 1980’s texts on ‘the struggle for identity.’ I know right? Yawn… but as if that wasn’t bad enough, when being told I could choose any wider reading I wanted for my exam I thought ‘Great! The Hunger Games and Skulduggery Pleasant it is then!’ However, after a long and rather heated discussion with my teacher I was told that these books are what is known as ‘pop fiction’ and generally speaking aren’t considered great literature or taken very seriously in the writing world and so couldn’t be used in the exam.

That got me thinking, who decides what makes ‘great literature’ and what doesn’t? Personally speaking I’d much rather read the works of J.K. Rowling’s ‘Harry Potter’ and Michael Grant’s ‘Gone’ series over ‘Educating Rita’ and Toni Morrison’s ‘Beloved’ any day of the week. And maybe that puts me in the minority, but judging by the sales figures I imagine that I’m probably not.

For those of you who disagree, let me spin it to you this way.Whilst I concede that ‘Educating Rita’ contains some great pieces writing and if I’m honest, I enjoyed ‘Of Mice and Men’, the fact is neither have been able to compete with the sales numbers and enjoyment factor of the likes of ‘The Hunger Games’, ‘Harry Potter’ and to a certain extent even the ‘Twilight’ series.

And to me, I personally find these sort of so called ‘pop fiction’ books far more enjoyable than novels such as ‘The Colour Purple’ and ‘Beloved’, both of which include some rather graphic and distasteful scenes and one even contains a mother who saws off her own child’s head within the first ten pages! And who wants to read about that?

But I digress; my personal opinion is that what makes good literature is a matter of opinion. If a piece of writing gives some enjoyment to the reader, it is good literature, no matter how ‘pop’ like it is. I mean at the end of the day if people enjoy it, then that’s what good writing is all about… isn’t it? 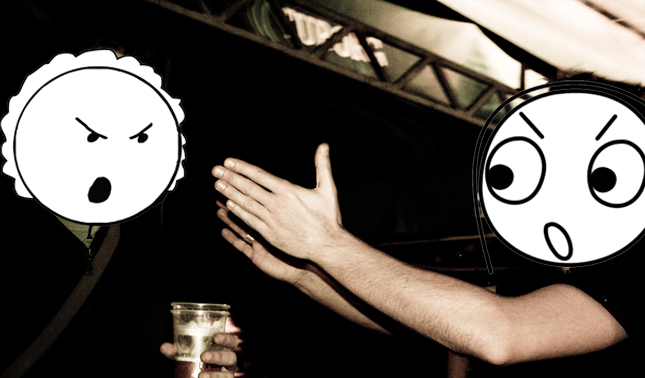 This Is Why We’re Reading That “Pretentious Rubbish”

Why do we read literature that’s “Pretentious Rubbish”? That was the question raised by Josh Davis in his article a few days ago. It was an […] 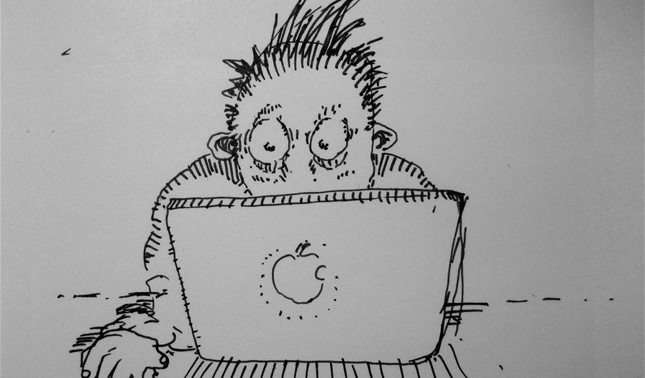 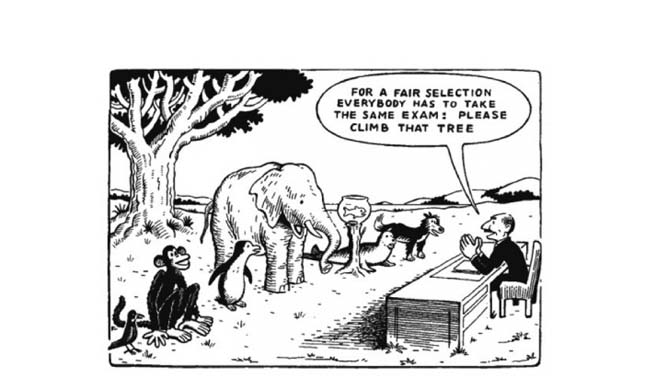