For those who have been living under a rock, tickets for Justin Bieber’s new album tour went on sale today. But I wouldn’t blame you if you missed it as they sold out in MINUTES. This left fans of all ages and genders feeling as though they had no ‘PURPOSE’ in life anymore… and here are the hilarious tweets to prove it:

1. Never leave it to your mum.

my mum thought she just brought 2 justin bieber tickets, it turns out she has just spent £140 on 2 cardboard cutouts of him😂😂😂

@KabuKalinda oh oops 😂🌚well currently this is my solution to get money for the #PURPOSETOUR pic.twitter.com/VV8RBYr590

3. This is literally like what 90% of us are feeling right now.

4. When even your best friend’s Nan’s cat has a ticket…

Even my teacher has Justin Bieber tickets

5. The Devil’s minions are at work!

7. When jealousy sets in and beliebers turn on eachother!

8. It’s been an emotional day.

9. And then you realise you’ve ruined your little sister’s childhood.

Millions of people logged off ticket sites empty handed. Maybe next time they’ll think twice about forwarding on those chain mails or remember to RT for luck like this girl… (btw she actually ended up getting a ticket)

So guys don’t worry we’re all in the same boat and there will be more opportunities. Life goes on* 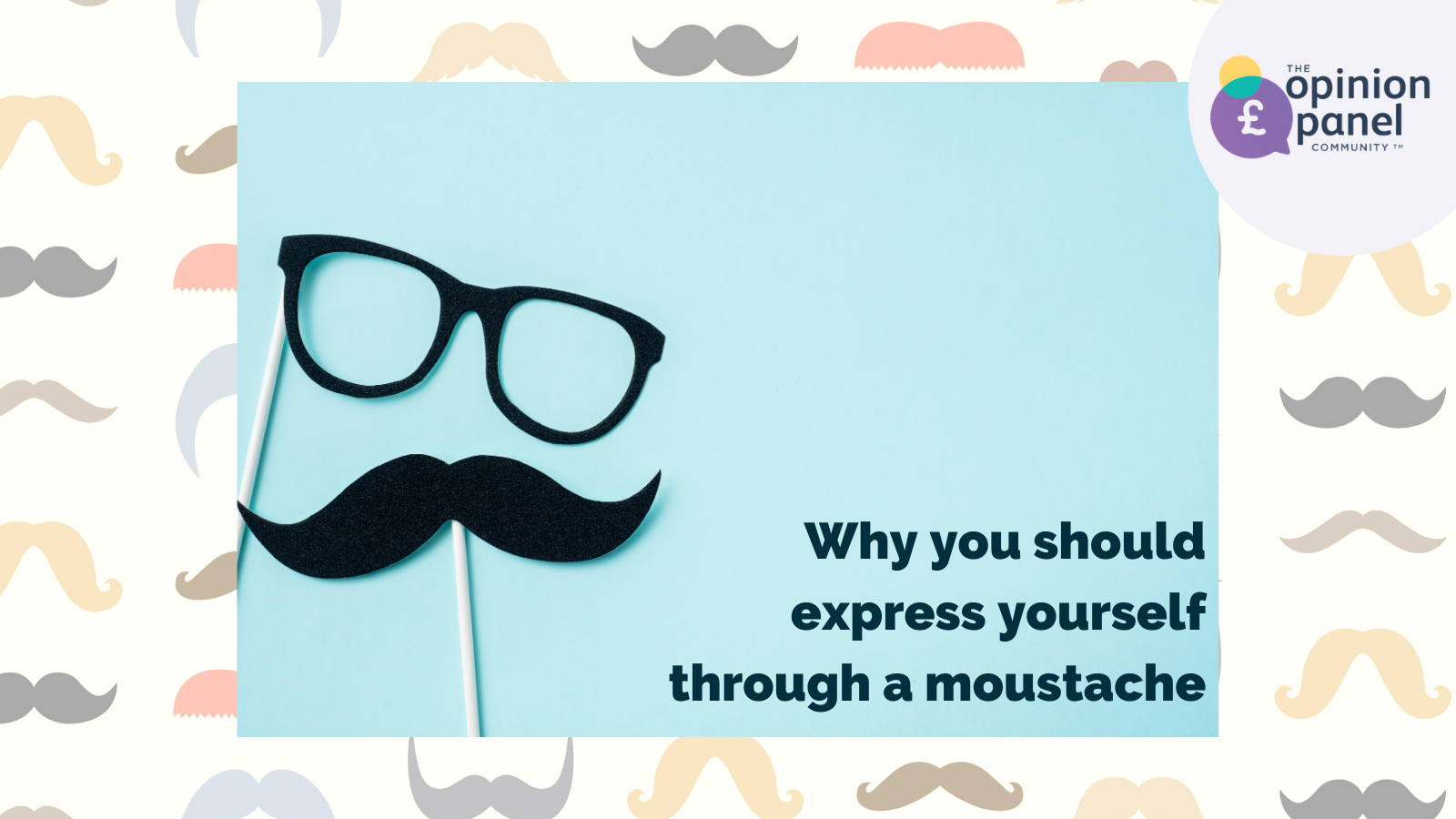 Movember: Why you should express yourself through a moustache

When I first decided to write an article for OpinionPanel, as a generic piece of inspiration, they suggested to write about “what keeps you up at […] 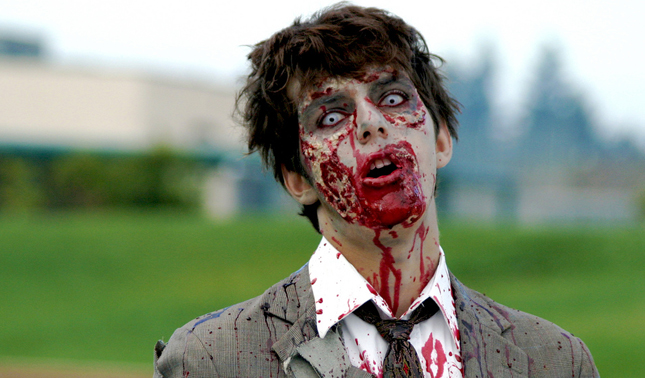 Surviving a zombie apocalypse is a lot like looking for a woman in Preston. A slow, painful experience, with a high risk of infection. With this […]