This is a response to ‘Edward Cullen is a possessive, woman beating stalker’

Number one best-seller and phenomenon Fifty Shades of Grey has received mixed opinions especially with regards to feminism. I hold strong feminist views yet believe that this story affirms the ‘modern woman’ through main protagonist Anastasia Steele who refrains from succumbing to the perfect Christian Grey. Unlike every other woman that submits to his charms, she asserts herself and this is the reason that he is able to fall in love; regardless of his traumatic childhood. 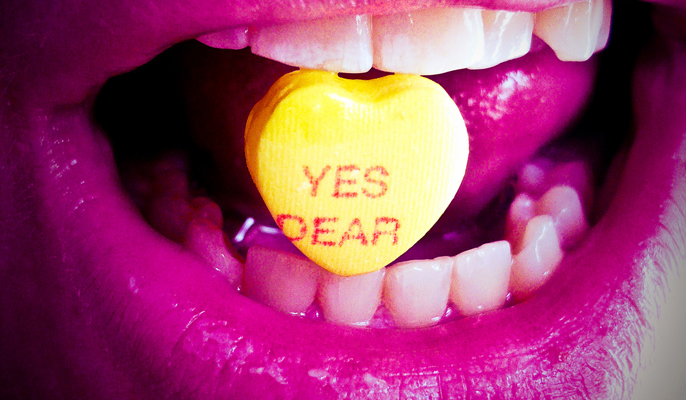 The book also represents the characteristics of the perfect man. Although Grey has various problems that beautifully unfold within the love story, he epitomises what every woman is searching for; quite simply – a gentleman. He is gentle, caring, and, more enticingly, over-protective. Some feminists or women in general may question why a modern woman, who is independent and able to protect herself, would want a man that is over-protective?

I have always battled with the question: should a man pay for dinner on the first date or should women pay half? On the one hand, women want to be equal to men, yet on the other hand, we still want men to behave like gentlemen.

Thus, I return to answer the question of why a woman would want an over-protective man who shows a woman that he will fight her battles on her behalf, by using a quotation from the 2011 best seller Gabriel’s Inferno. Female protagonist Julianne Mitchell states to her lover Gabriel ‘you are overprotective’ to which he replies ‘this is how a man behaves when he’s in love.’

Why reject over-protectiveness if this is what love is, unless we are trying to recreate the idea of love to fit with the notion of the ‘New Woman’? Are the terms ‘chivalry’ and ‘feminism’ colliding, and if so, should they be? Are we emasculating men and losing the meaning of love in the pursuit to overcome sexism?

I do not attempt to speak on behalf of all women as I do not have such authority or knowledge to do so. I am merely putting forth that by submitting to the medieval chivalry that these novels portray, we are not leaving behind the ‘New’ but strengthening what it means to be a ‘Woman’; treated with respect by men. Maybe by seeking this idyllic vision, we will raise the status of women and combat the domestic abuse that some women suffer.

With reference to the article ‘Edward Cullen is a possessive, woman-beating stalker’, the writer of this article dismisses both characters Edward and Bella as one-dimensional, but I beg to differ. What I find most fascinating about Twilight, as well as Fifty Shades of Grey, is the relations of power between the male and female protagonists. Michel Foucault argues that power is not a vertical structure, but it functions in various ways. This is apparent in both Twilight and Fifty Shades of Grey where power is negotiated. The signing of the contract in Fifty Shades is so interesting because the rules of the contract are transgressed, compromised, broken and eventually gotten rid of completely.

Furthermore, the article states that Meyer ‘believes that because she loves women and admires them, she automatically becomes a feminist. Nowhere in this article does she mention about equal rights for women…instead focus is placed on the fact she got married at 21 and then had children.’ One of the greatest problems that the feminist movement faces is the term ‘feminism’ itself and pinpointing exactly what it means. I believe that one of the fundamental elements of feminism is that women should have a choice – whether that choice is to be a housewife or a businesswoman.

I do not believe in equality because I believe that striving to be equal with men is like holding up a mirror and wanting to replicate that reflection. Instead, women can, if given the chance, be the image that is to be reflected and replicated.

And what does ‘equality’ mean? Why are we constantly banging our heads against the term ‘equality’ without taking into consideration our individual abilities and preferences? Returning to the subject of this article – romance – do we really want men to stop opening car doors, buying us flowers, protecting us because we are independent women and can protect ourselves? If so, maybe we do not need men at all? Society, in all its socio-political conflicts, will have truly gotten rid of the most important aspect of life; love. 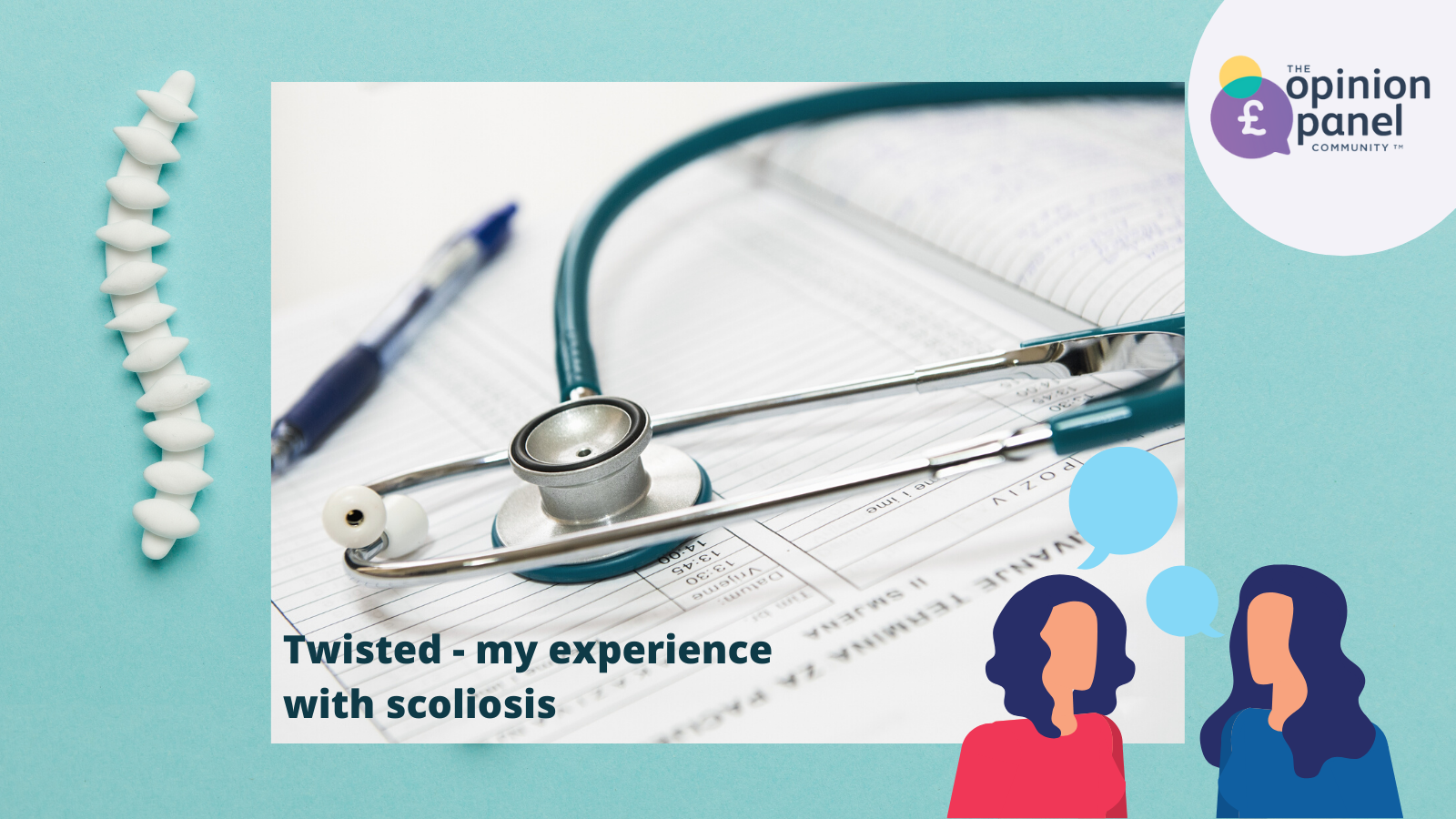 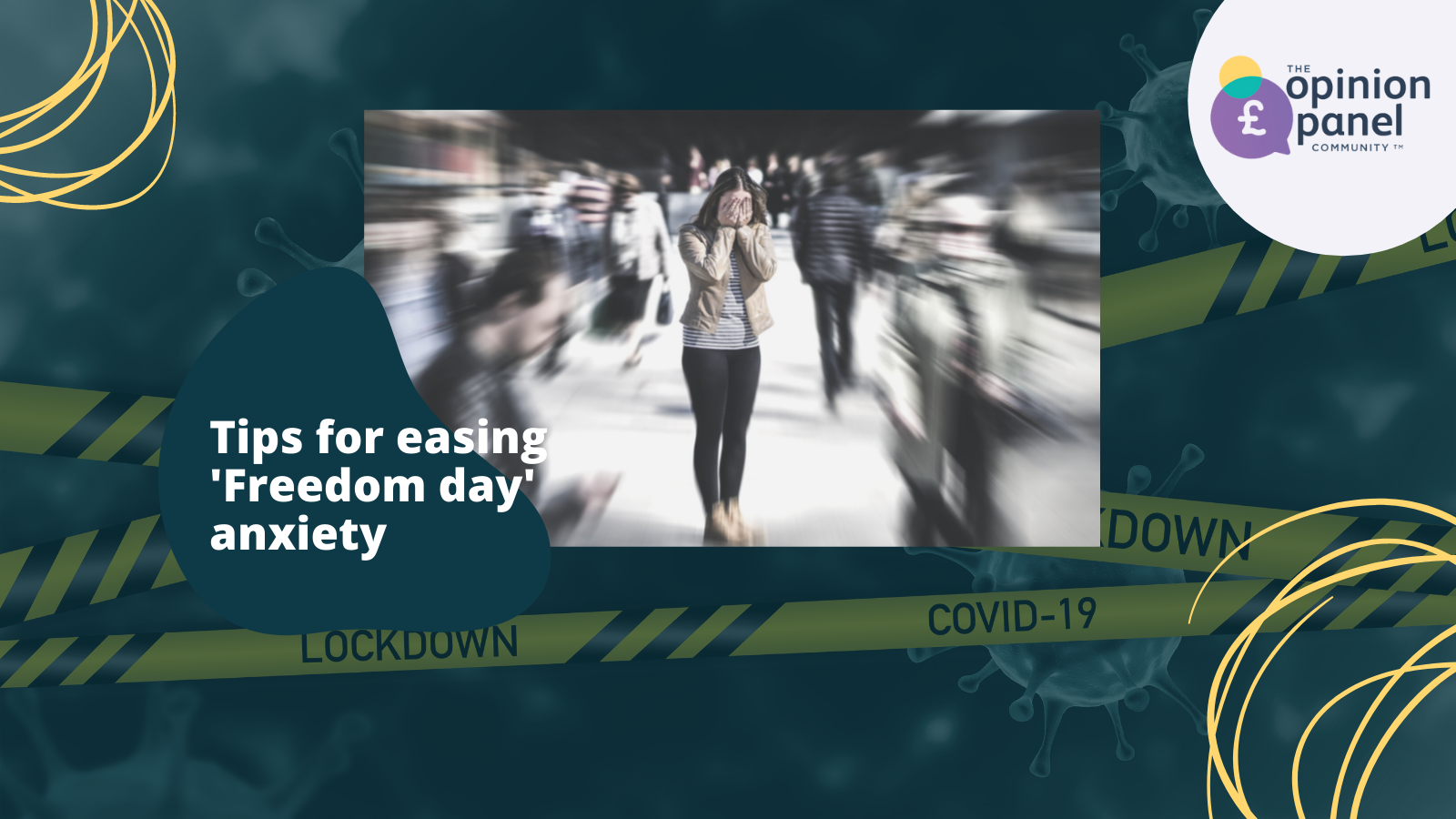 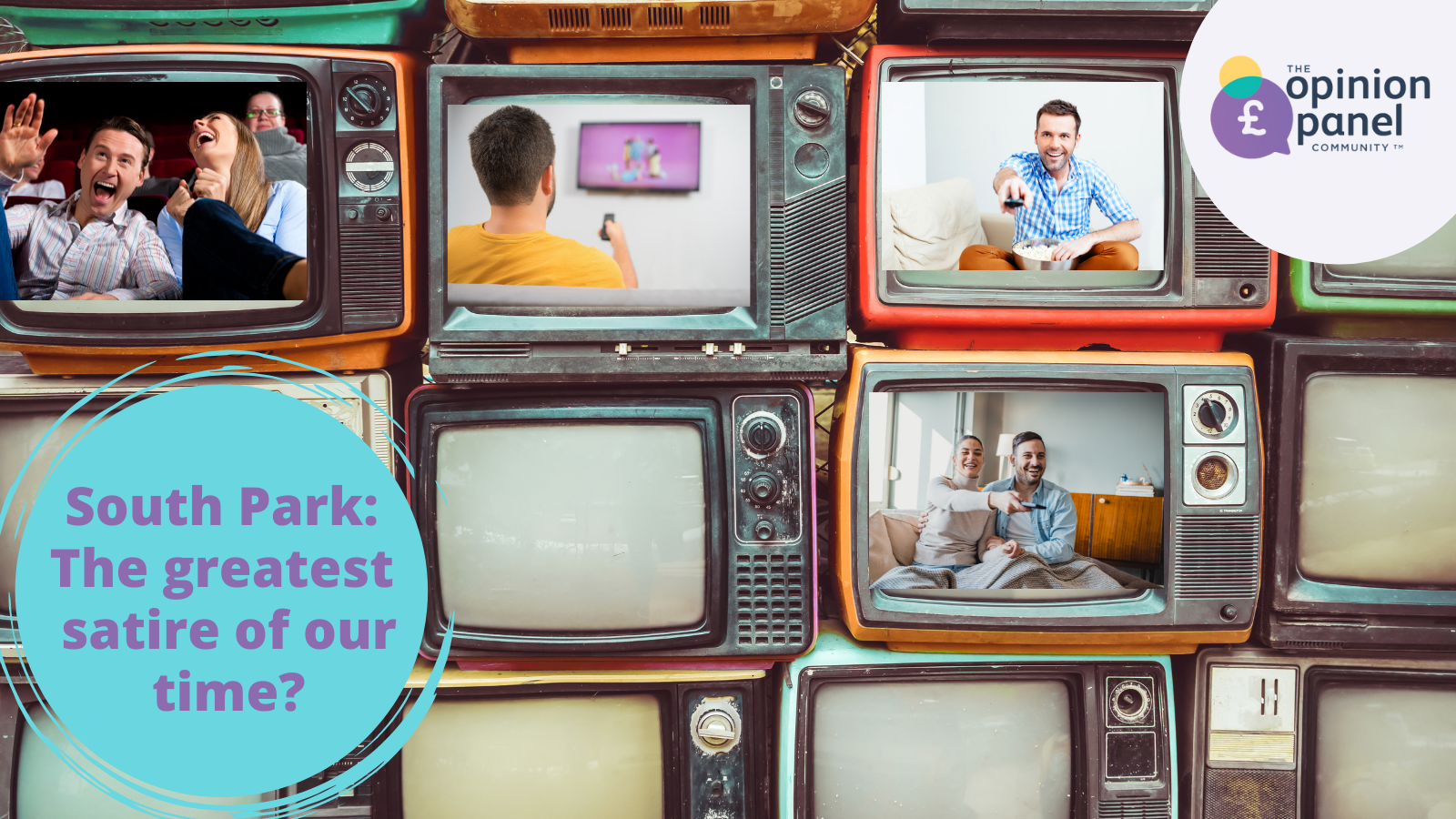