When asked what people associate with the word ‘Muslim’, most responses involved words such as terrorism, forced marriages or oppression. As a young British Muslim, I can tell you that I don’t fit into a single one of those remarks, despite them having been thrown at me like sharp knives in recent years. Yes, I’ve had a lot of bad experiences which I’ll share with you below… 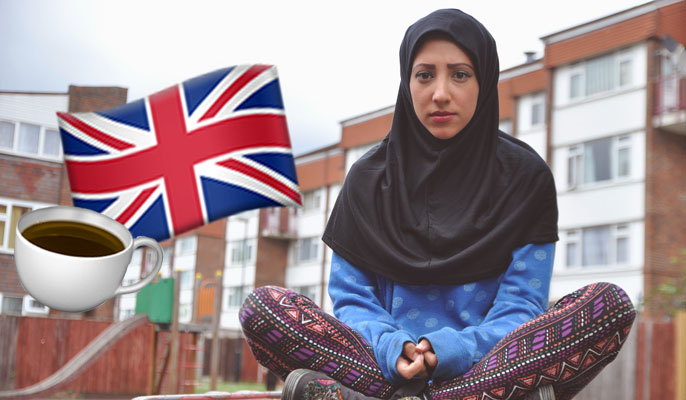 I’ve always been quite happy as a British Muslim, living in a predominantly white area of north England. And contrary to the life most people assume I have when they scorn at my headscarf; I am a dog walking, cycling and challenge-taking 18-year-old Muslim girl who has never felt restrained from any opportunities. I am a very typical British citizen who enjoys her very British fish and chips and her very British tea and biscuits.

“I heard a man remark to his partner ‘look at that f*cking ninja’. That’s how it is now for a lot of normal Muslims like myself”.

Unfortunately, the negative press surrounding Muslims in recent years  has led to many of us trying to constantly prove ourselves innocent and non-violent. In the summer of 2015, there was a very hot day, and like any other excited Brit I like to take advantage of a day without rain. I was enjoying a nice walk in the heat, eating a cold ice cream when I felt eyes peering into me. Not so long after, someone in a parked up car rolled down their windows and asked if “the weather reminds [me] of back home where [I] belong?”

I ignored it as a one off because I am well aware that most people don’t intend to intimidate me and are actually very friendly, but then I noticed remarks like this more and more often.

For example, as a hyper teenager, supermarket shopping means sliding down the aisles on the trolley while shopping and bopping my head up and down. Usually families join in with me and have a laugh so never have I hesitated in enjoying myself no matter what I do. In my long black garment and headscarf I continued to slide up and down the aisle when I heard a man remark to his partner “look at that f*cking ninja”. That’s how it is now for a lot of normal Muslims like myself.

I feel like British Muslims have become a lot more conscious of how they look to others, and that isn’t just me making an assumption. My mother asked me to remove my black ‘abaya’ ; which is a long dress and replace it with a pair of jeans for my own safety while traveling over to Switzerland. I asked her why she did it, and she said it was so I didn’t intimidate other people and that security will be more vigilant about me being a ‘threat’.

“I believe that no religion promotes violence. No corrupt and deviant individual or group shapes or defines a religion.”

What I say is this: do not feel the need to prove yourself because of the stereotypes put upon your ethnicity, religion or colour. You as an individual are not defined by what the press think that they know about you. Do not remove your hooded jumper just because when paired with your skin colour it makes you seem intimidating, or your headscarf because the media says you’re a threat.

I believe that no religion promotes violence. No corrupt and deviant individual or group shapes or defines a religion. It is basic humanity to know that any sort of violence towards innocent individuals is an act of terrorism and is not acceptable.

I am a young British Muslim. I shop with elderly white couples and help them walk their dogs. I enjoy chick flicks, horror movies and weekends away from school work. It’s sad that I must try to justify myself but, I am not a terrorist. 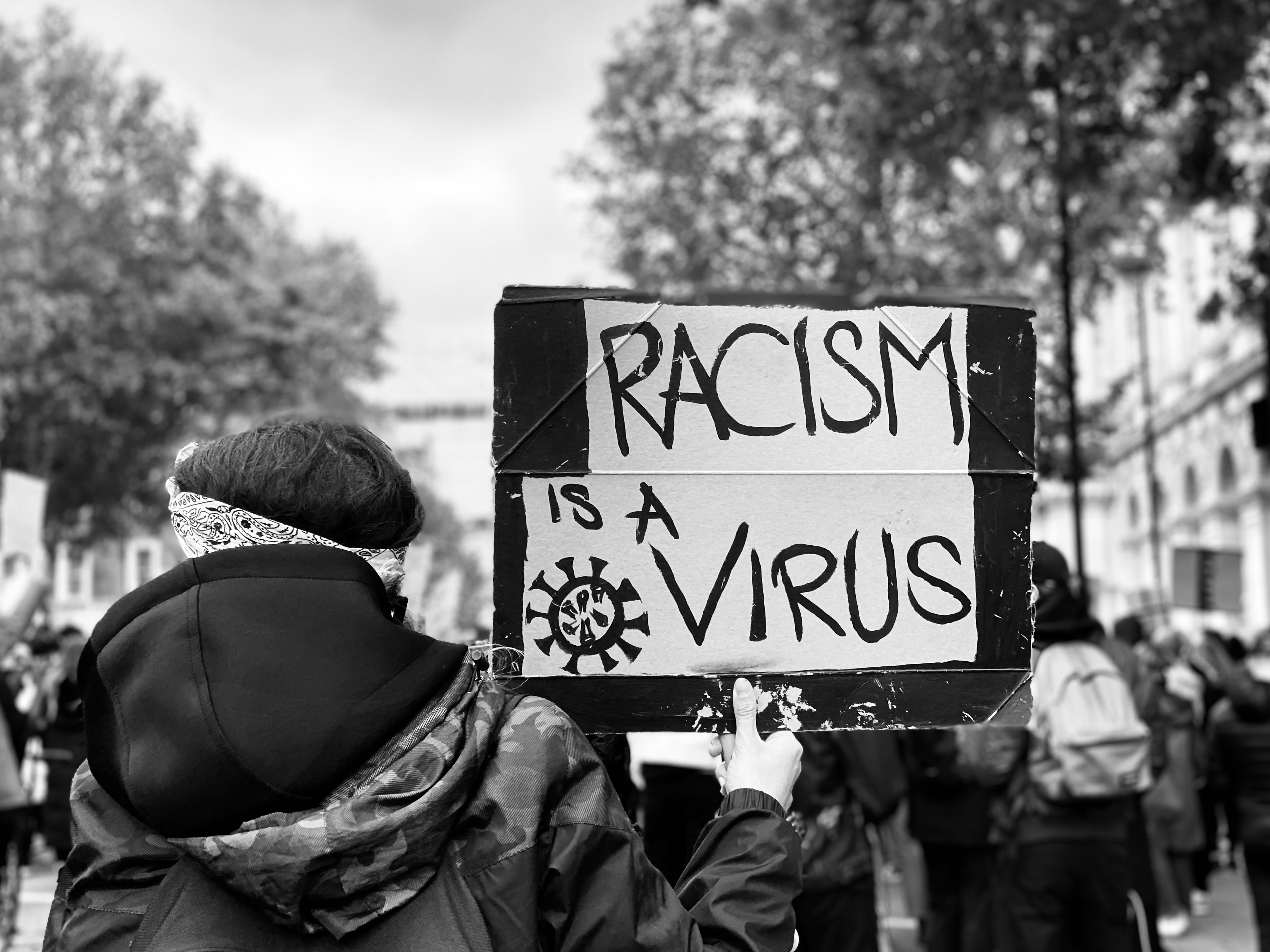 There are a lot of weird things that happen along with racism. Hatred is the major cause of racism, but it is weird that often people […] 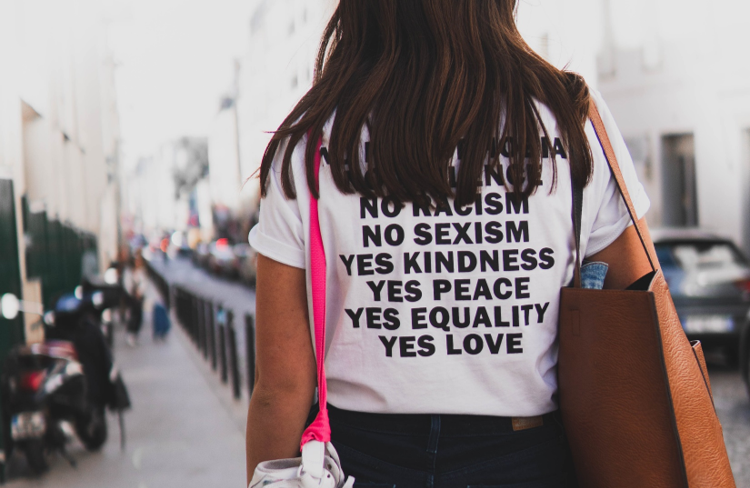 In this article, Lahmia talks about her experience with racism and bullying that made her question her identity. She provides us with her ‘4 tenets of […]