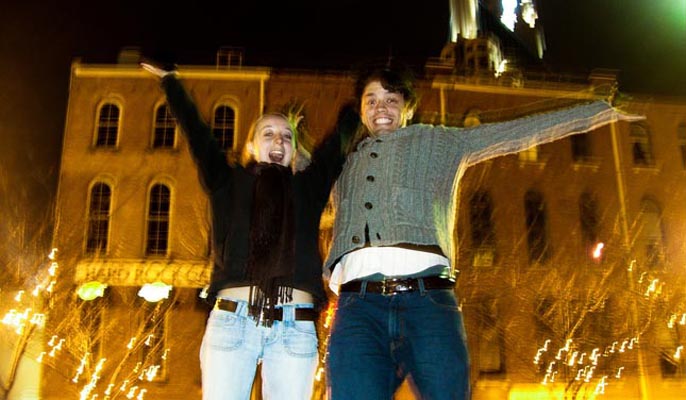 Now, I know what you’re thinking: shock! Horror! Is nothing sacred anymore?! Won’t somebody think of the children!

Alright, that may be a little facetious. I know I’m not the first person to have a best friend of another gender and I surely won’t be the last. Yet I have been bombarded with the same question so many times that you’d think a friendship between a boy and girl had never existed before:

“So are you guys a thing now?”

Of course, the questions aren’t the difficult part – they’re simply the beginning. The worst part is the childish rumours. Someone swears they saw us holding hands in the school corridors. Another heard we’d been snogging while waiting for a ride home. One person even claims to have heard from a friend of a friend that we’re sleeping together. None of it true, but all of it believed.

To quote one of my favourite films, Network: ‘I’m as mad as hell, and I’m not going to take it anymore’.

It’s the 21st century, for crying out loud! We are lucky enough to be living in both a privileged and progressive society and, for the most part, I cannot complain. Looking at how far we have advanced over the last few decades is something that certainly restores one’s faith in humanity, however the fact that the idea of a platonic friendship still baffles people frustrates me. Of course, this does not apply to everyone, only to a small minority of the population, those who refuse to consider a relationship between a man and woman not involving sex. 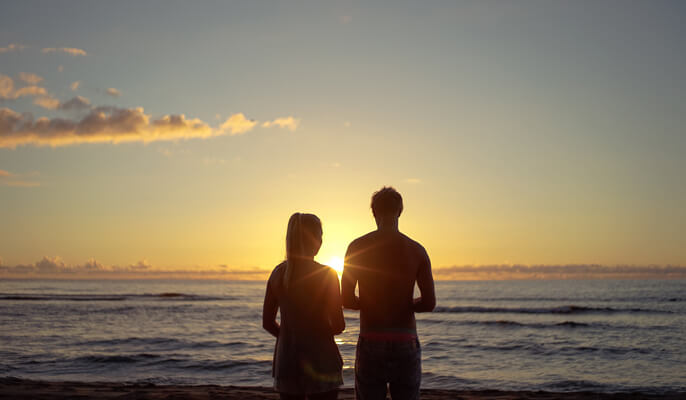 Don’t just assume we’re in a relationship. Have an open mind…

These are the people who conjure up the silly rumours and would rather spread gossip than try to understand something as simple and innocent as a friendship between two people of opposing genders.

The fact is, I love my best friend like I love my brother – heck, a lot of the time I like him a whole lot more than my brother. I find it upsetting that people refuse to see this, and it’s disheartening to think that we live in such a sex-obsessed society that people can’t just accept the existence of platonic love between a guy and a girl.

I would like to believe that, one day, those short-sighted individuals will be able to catch up with the rest of society and come to terms with friendships such as mine and my best friend’s. One day, hopefully we will no longer have to feel awkward about being friendly in public. One day, we won’t have to justify ourselves simply because of other people’s outdated social opinions. One day, the rumours will stop and my best friend and I will finally just be friends.

Is anyone else in the same position and feeling the same frustration? Comment below!

friends with the opposite sexstereotypes
Rate this Article 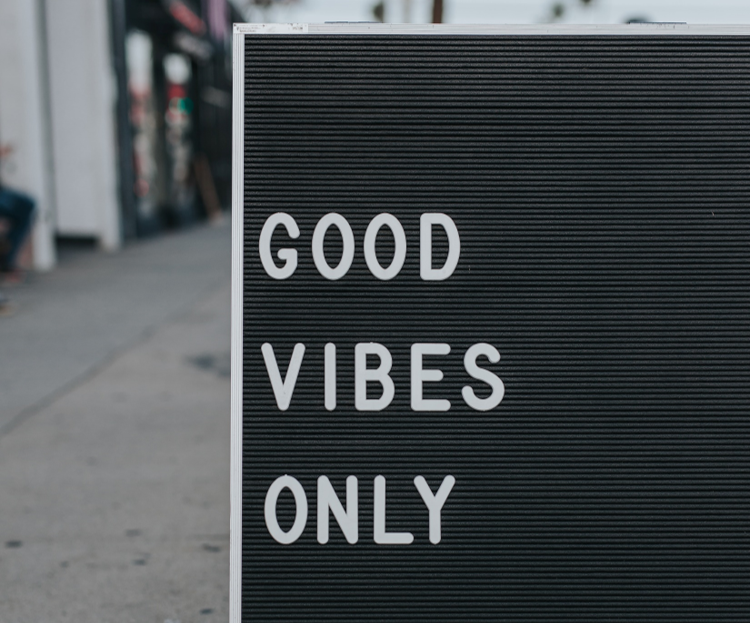 Body positivity: Tips on being comfortable in your own skin

“Beauty is being comfortable and confident in your own skin” This quote by Iman is going to be the centre of this read. Growing up especially […] 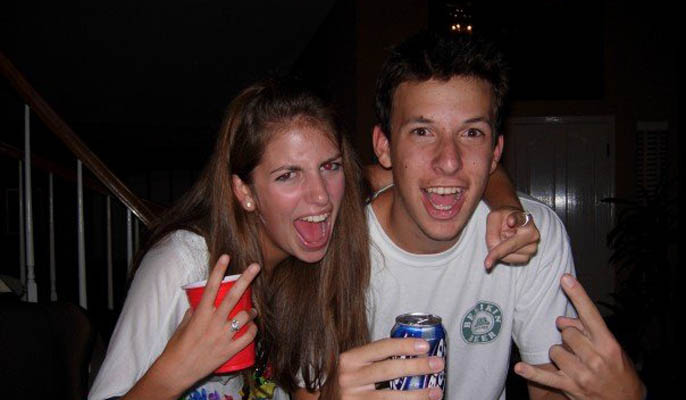 Where did the caricature of the lethargic student come from? Students have come to be viewed as lazy, stay-in-bed-all-day creatures who somehow obtain their degrees through […] 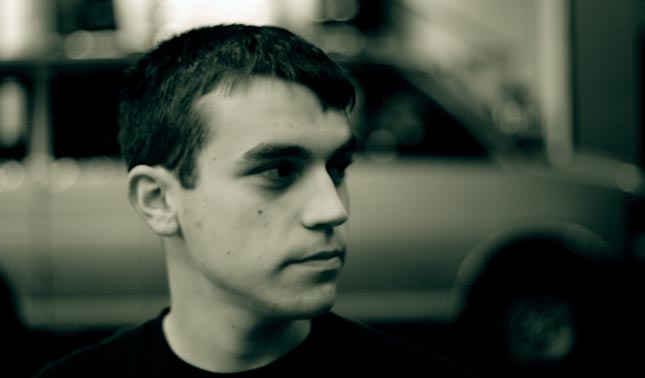 There are many issues today which we all talk about, like politics, physical health and financial issues. There is one issue, however, that is not talked […]