How important are GCSE grades?

GCSEs are the be all and end all for most 16 year olds; they can influence your A-levels, which university you go to, and also what career path you take. But just how important are they? This article will help you identify what you should be thinking about when weighing up the importance of your GCSE grades.

1. Your GCSE grades could largely influence which sixth form you go to

Entry requirements for school and college sixth forms vary – ranging from four to five Cs, with perhaps Bs in the subjects you want to study, through to at least six As for the most selective colleges.

Sixth forms and colleges only have your GCSE grades to judge you on academically, but we (and they) know that once you’re studying subjects you have chosen and are interested in, you’re more likely to excel. So don’t worry too much about your C grade in religious studies or if you didn’t shine in languages, because unless you want to study those at an advanced level, they probably won’t mind.

Many sixth forms use a scoring system, based on GCSE grades, to predict how well you’re likely to do (and from that, decide whether or not to accept you). The lower your GCSE grades, the lower you’ll be scored – which could limit the number of colleges and sixth forms open to you. Aim for your ideal school or college, but there’s no harm in having a safety net – so research a couple of back-up options, too. 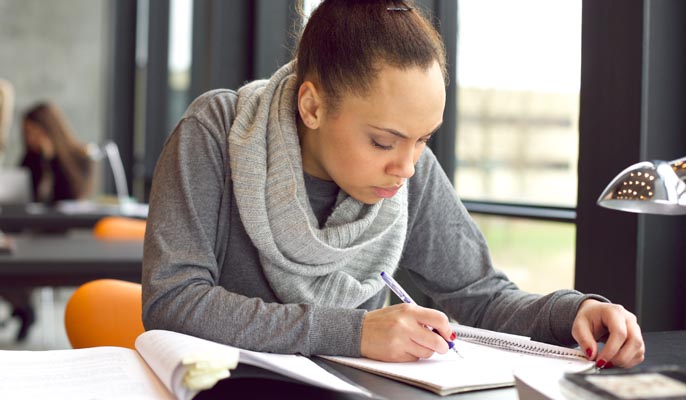 2. Grades can dictate what you do next: A-levels, BTEC or something else?

Having all Cs or below could also limit your qualification options – there’s a chance you may not be able to study your desired subjects at A-level or as an Advanced Higher, for example.

If you have your heart set on a particular sixth form college or course – this is the time to revise to make sure you walk into that interview (if you have one!) nice and confident.

However, if your circumstances mean you’re unable to take the original qualifications you had planned, there are alternatives, including courses such as BTECs which tend to have a more vocational, practical steer.

3. The majority of universities check your GCSE grades

You may need at least Cs in GCSE English, maths and science depending on your course. Some university courses go further and ask for specific subjects at GCSE, with certain grades.

Incoming A-level changes from September 2015 will also have a knock-on effect on the role of GCSE grades. Given that schools and colleges will be dealing with the reforms in different ways – with some offering AS-levels and others not – it’s likely that universities will increasingly see GCSE grades as an important factor when making offers.

4. The competition for top institutions is fierce

Some of the top academic universities will be asking for very high A-level grades – AAB or higher – for most courses. You can check out individual entry requirements by looking up a course on the Which? University website.

Because of the assumed connection between your GCSE and A-level results, it’ll be down to you to prove you’re able to achieve top grades. Bs and Cs at GCSE are suggestive of Cs and Ds at A-level – which won’t be enough to get into some unis.

The more competitive the universities and courses are the more high-achieving students apply. Some courses actively state this in the prospectus – the Department of Law at the London School of Economics and Political Science (LSE) says: ‘Most have already achieved excellent GCSE grades including the majority at A* and A’.

But who says you can’t be one of them? If you don’t think you’ll be able to achieve those top grades alone, get a tutor a couple of times a week, or form a study group with some friends in the same class.

If you have a career in mind that requires you to do a certain course at uni, your GCSEs could have a knock-on effect on your chances of getting into your desired field of work.

GCSE grades can impact the A-level subjects you take, which can be used to assess your eligibility for a university or course. This can then influence the kind of career path you take. 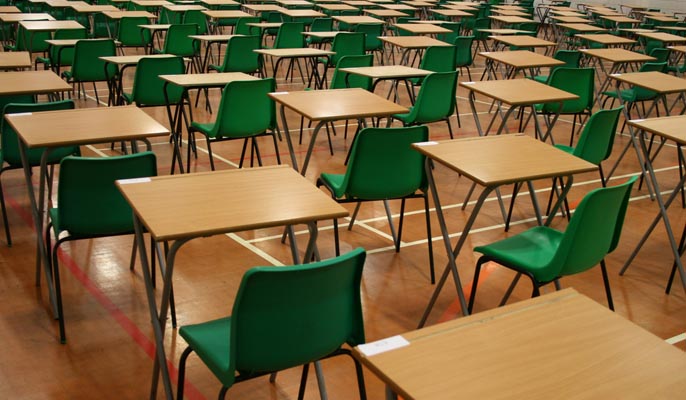 Worried about your results?

The majority of us have worries about how well we’re going to do in exams, but that’s no reason to let those fears become reality. Speak to someone and get the help you want! A teacher, a careers advisor, your parents, a tutor, these are all people who want you to do the best you can. So don’t be shy, be determined and tell them exactly what help you want.

Resits: English literature, language and maths GCSE resits take place in November. If you’re willing to work hard, study for these (perhaps in the evening, perhaps through a different college) alongside the rest of your timetable and improve that grade. If you need to resit more subjects, you may need to wait until next summer.

Bear in mind that for very competitive degree courses such as medicine, universities might not accept GCSE retakes, so if you have an idea of what you want to study at university, spend time researching the entry requirements of a range of courses to see what’s open to you.

Remarks: If you’re not happy with an exam result and you think it may be incorrect, it’s important to first talk to your school or college. Students can’t make enquiries directly with their examining board, so it will be up to them to decide if you’ve got a strong case or not.

This article was originally published on Which? University. Got any tips of your own to add? Share them with the community below! 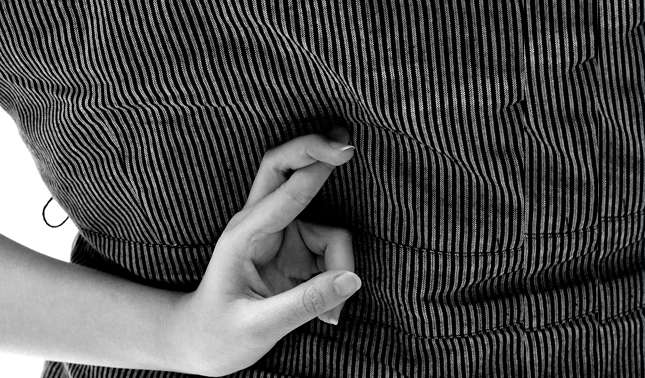 A vast amount of students will be receiving their GCSE and A-Level results on Thursday. If you’re one of those people, you’re probably feeling anxious and […] 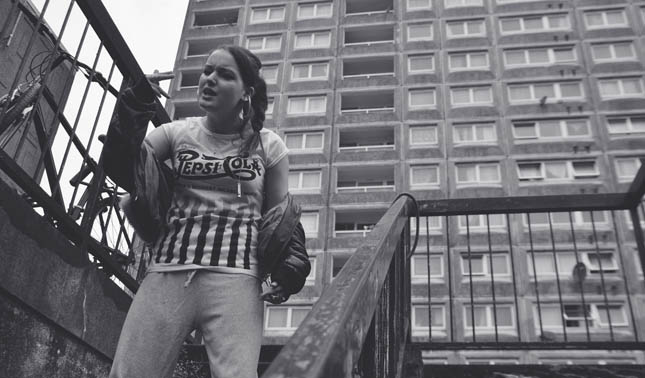 There seems to be a new era of criminals, the under 18’s – under age and seemingly under the radar. This is the rise of criminal […] 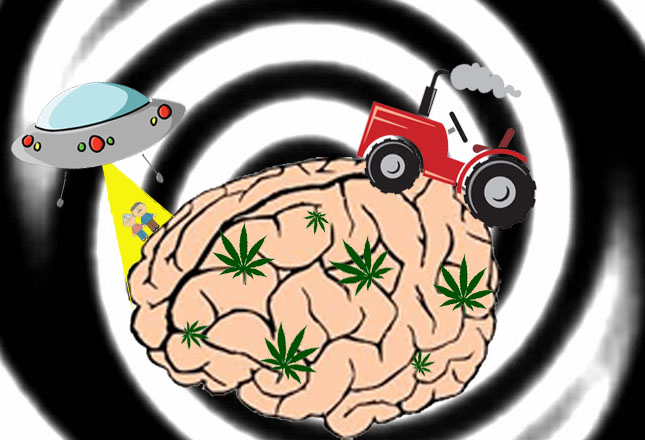 If you’re anything like Homer Simpson, you feel like new knowledge is possibly pushing old knowledge out of your memory… you’ve been eating, sleeping, breathing revision, […]