The thing is, I never thought it could happen to me. As cliché as it sounds, I didn’t think I would ever be stupid enough to get myself into an abusive relationship. And yet here we are today, with the scars to prove it… 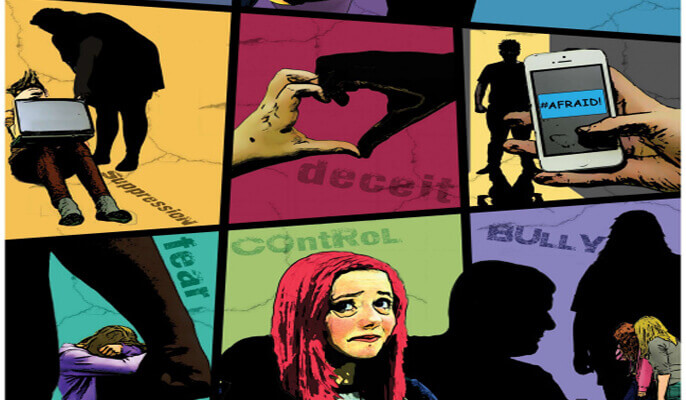 It began two years ago, when naïve 15-year-old me thought I had found the love of my life. He was extraordinary in comparison to my all girls grammar school expectations of the male species, and out of nowhere we had suddenly been dating for around a year. It all seemed to be going smoothly, and we exchanged our virginities, but that was where it went wrong.

Sex soon became the center of our relationship, something that was forced, and something that I didn’t want to do. Everything was in exchange for sex; if I wanted to go out and see my friends, I had to make sure he was satisfied first. It was never passionate, never loving, it made me cry most times. It’s upsetting when I think of that now.

The problem with our relationship was that I didn’t think there was anything wrong with it. I thought it was normal to exchange things for sex, or to have cigarettes put out on me if I didn’t do as I was told. Yet it sent me into a spiral of depression. His slaps and burns on my body made me hate myself. He pointed out if I had put on weight, so I ate less. I scrubbed my skin every day to attempt to rid myself of blemishes. He brought out every suicidal tendency in me, and self-harm became my release. I think he saw pleasure in my raw wrists and bloody thighs; I think he liked that I hated myself.

“One of my main regrets is ignoring my friends and family when they told me…that this wasn’t normal for a relationship.”

At the time I had no one to talk to. I put him first and isolated myself from every single one of my friends. I had no one left but him and he played this to his advantage. But then something snapped in me. I was left with a dark storm cloud above my head and I knew I needed to escape. I started at a new school to complete my A-Levels, and suddenly a light shone in my world of darkness. Somehow I managed to make a group of friends, and finally I was no longer dependent on someone who brought me so much pain and sorrow.

Less than a week after starting at my new school, I broke up with him. It took an immense amount of courage, but the sense of relief was unimaginable. Initially I was devastated with myself for ending it, but slowly I realised the dreadful things he had done to me. He will haunt me forever; I will never get his imprints off my body and my mind. Every day I look back with disgust at what he put me through, and what I put myself through.

One of my main regrets is ignoring my friends and family when they told me that I focused too much on the few good times to repress the current bad times, and that this manipulation wasn’t normal for a relationship.

My advice is to always look out for the red flags. A lack of trust or a controlling nature is the first indication of abuse; this can start as small as asking for your passwords or going through your texts. Another sign is a lack of communication, including keeping secrets or emotionally distancing themselves to manipulate you. Manipulation forms a wider picture, with sex being an easy and common tool.

Looking back, I wish I’d asked for more help, or even gone online to see if these abusive actions were normal. I just want our generation to know: it is your body and your mind; never let anyone else exploit them. Always put yourself first.

Why I Refuse To Lose My Virginity 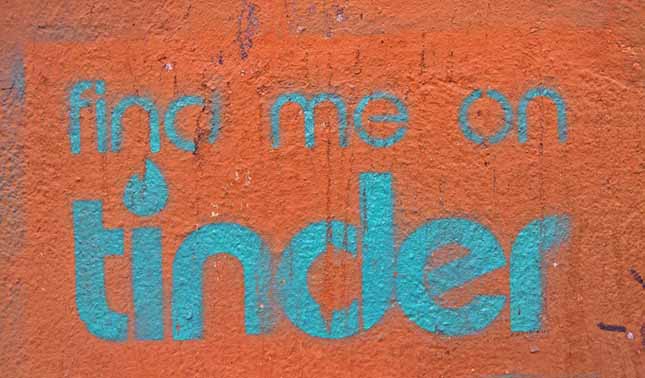 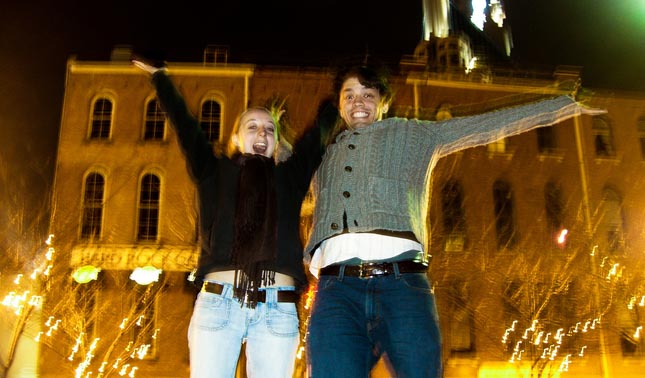