Should We Break Up Before I Start Uni?

It’s a well known tragedy that going to university is often a catalyst for break ups. But I’ve always wondered, what is the point? After having completed my first year and gone through the whole freshers experience, I can confidently say that the time I spent at University being apart from my hometown boyfriend, and the time I spent at uni after having gotten back together with him, was really no different.

Those that break up so that they can experience the true University life have a tough lesson to learn: drunken, sloppy kisses, random strangers in your bed and unidentifiable sick in your Uni room’s sink is no more enjoyable than dancing, getting shitfaced drunk and returning home with your friends for extra drunken kitchen dancing. 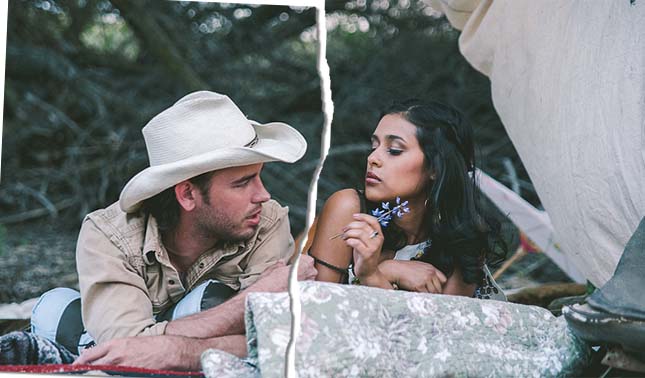 Is staying in a relationship the best way to start uni?

I will admit that at the beginning of the year, where I was still with my current boyfriend, it was a bit of a hold back in the friend-making region – to tell someone that you were in a relationship, not just because it makes the guy you’re talking with disinterested, but also because it makes you look big headed. However, I’ll tell you this for free, boy does it come with some advantages. For one: it allowed me to make genuine male friends without having to go through the awkward stage of them becoming friends with you for attractions sake, and two: it made me damn well respect myself more in the clubs.

People, club grinding is not only a thing, but its a thing that will happen way too many times against your will. I can’t tell you the amount of times that I had someone come and grab me from behind without even seeing their face, let alone knowing their name. Being single, this was just a shit thing that I accepted would happen and that I tried to avoid by being with female friends. I still remember with vague hysteria the time when I got so impatient over the extra attention my backless dress was receiving, that without a backward glance, I removed his hands from me and pushed him away by his hipbones.

The other reason that people break it off is the whole long distance thing, but in all seriousness, this is the last of your worries. University is a lot of damn work, and seeing your significant other won’t be possible often anyway. My survival tip is to firstly, simply to book a Skype date weekly, maybe drink some wine over that brilliant app and maybe try not to boast too much about all your new differently sexed friends. Jealousy is a bitch, guys.

And secondly, if you’re lucky enough to be a train ride away, book tickets in advance! It’s something to look forward to so it gets you through the term, its a hell of a lot cheaper to do in advance too, and seeing each other less often… it honestly makes it that much more exciting and valuable to you. The fighting will go down because damn, did you miss their face, and the loving will go up because for goodness sake, you’ve dealt with the sounds of your drunken flatmates sexual encounters all term. There are lots of things you can do to survive a long distance relationship

So the money question… for those wondering whether or not to break up for Uni? As so many of my friends are doing at the moment..?
Don’t.
Seriously.

I’m going to assume that if you’re reading this, and you’re all torn up wondering if you should or shouldn’t, that you’ve found a keeper and I promise that Uni life and all the new friends you’ll make, are so not going to change that. 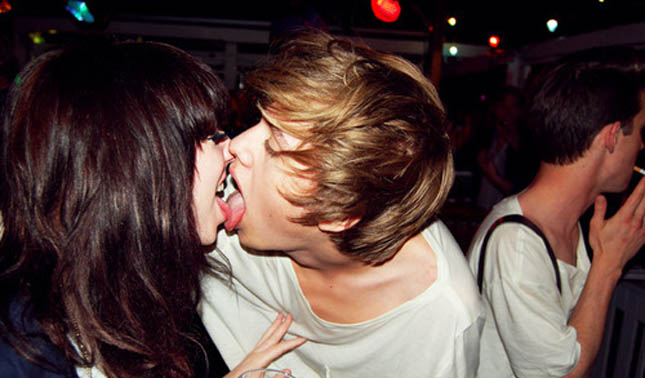 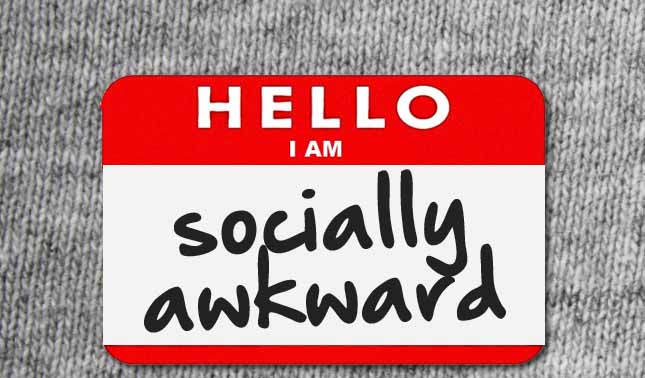 Applying to university can be one of the biggest challenges of all. Although I’ve only just completed first year, I have learnt an awful lot. Below […] 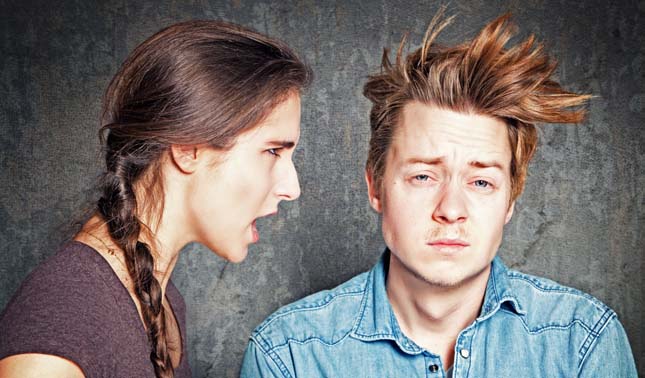 How to move on after a break up

With a lot people going off to new universities, miles apart, I’m hoping to save some hapless lovers from the failed romantic story of following the […]