#IAmWhole: Your Answers Are Behind This YMCA Campaign

What do you think when you hear the words ‘mental health’?

Well, 2,072 of you took part in a research project to help the #IAMWHOLE campaign raise awareness of the stigma associated with mental health. This campaign is a partnership between YMCA and NHS, and got people like James Corden and Ed Sheeran involved to encourage people to speak out about mental health.

After interviewing 1,098 11 to 24-year-olds, from across England and Wales, who had experienced mental health difficulties and 974 who had not, here’s what they found…

The most common conditions experienced by young people were anxiety (66%) and depression (51%), and you might be surprised to know that more than a third (35%) of young people first experienced symptoms before becoming a teenager, and 15% before the age of 10!

Of the young people who experience mental health stigma, more than a third said it happens at least once a week and 54% said it originates from their own friends. After friends, lecturers and teachers were most responsible for imposing stigma, with 29% reporting to have experienced stigma from them, making school quite a hostile environment for sufferers – in and out of the classroom.

This stigma was found to come in many forms for young people, including being left out of activities (54%) and verbal abuse (36%). It also damages confidence (85%) and negatively impacts on their school performance (59%).

75% of 18 to 24-year-olds with mental health difficulties stated that stigma negatively impacted on their willingness to speak out about these difficulties, leaving them to suffer alone in silence – often worsening their condition.

From looking at all this research, it’s clear that something needs to change. So how do we do it? Well, 4 in 5 (81%) of young people who believe stigma exists say that school is the best place to combat it, and say this issue can be tackled by talking more about mental health (64% ) and sharing their experiences (60%).

What do you guys think about the research results? Can we stop mental health stigma?

If you want to find out more about this campaign or need support for mental health difficulties, check out www.findgetgive.com 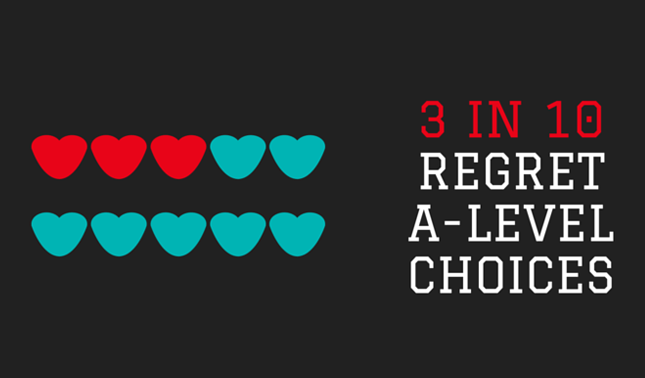 Were you one of the 1020 students who completed a survey about your A-level choices? Well the results are in and there are some remarkable revelations… […] 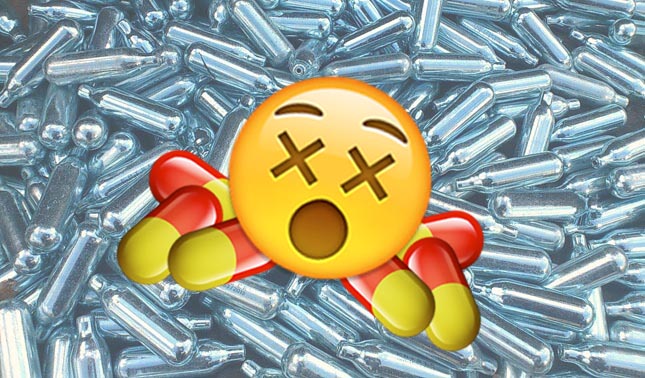 Spice, Meow Meow And Hippy Crack Are Banned – Will It Stop You?

We’ve all witnessed seas of those small laughing gas canisters, sprayed across festival fields or your mate’s living room after their big house party. But with […] 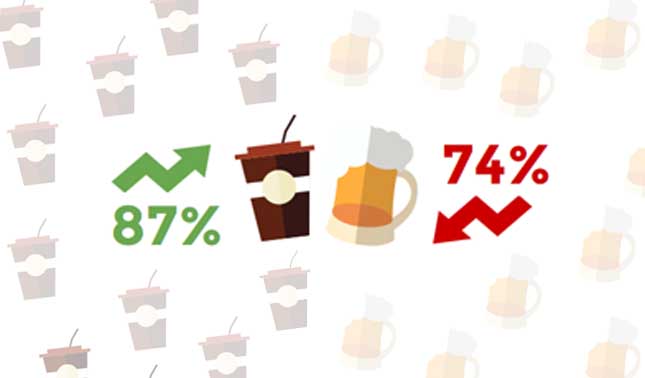 Students Shun Booze For Coffee – End Of The Stereotype?

When some people hear the word student they automatically think out-of-control boozer. Well, by taking part in our latest research for NUS, you’ve helped prove that […]