Why Should We Have To Pay For Spotify, Tidal AND Apple Music?

If you’re a music fan like me, this situation will probably sound familiar: the biggest album of the year has just dropped, but you can’t listen to it. Why? Because it’s only available via a certain music streaming site – one that you don’t pay for. Frustrating, right? Exclusive streaming is becoming far more frequent. However, in a world where music is instantly available – for free – with just the click of a button, is there really a place for such exclusivity? 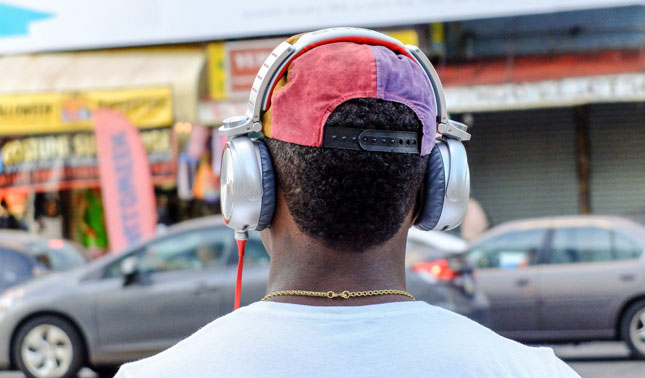 Over the last few years, services such as Spotify, Apple Music and Tidal have been paying artists more and more money to keep their albums limited to their respective platforms in hopes of attracting more customers. By securing high-profile names – Kanye West, Beyoncé, Frank Ocean – this technique has often proved effective.

Kanye’s The Life Of Pablo was an album that I, amongst others, had been dying to hear. Exclusively released on Jay-Z’s streaming service, Tidal, Pablo was not available to listen to immediately, unless you were willing to fork out the cash to pay for the privilege of listening. I really resented this, as I am a firm believer that music should be available to all.

Which of these #musicstreaming sites do you use most?

Nevertheless, as much as I hated the principle, this was Kanye (whose last release was in 2013 with Yeezus). I had to hear it. And so, like many others, I succumbed. As a result, Tidal gained around 2 million more subscribers. It seems the system works.

“Why should I have to pay for two or more streaming services just to listen to my favourite artists?”

Now, fool me once, shame on you. But fool me twice? I’m not so sure. When another of my favourite artists Chance the Rapper decided to release his album exclusive to Apple Music I wasn’t as willing to repeat my actions. Why should I have to pay for two or more streaming services just to listen to my favourite artists? The average consumer could now find music to be way too expensive. I mean we do still have bills to pay and lives to lead, no matter how much we love the music.

Streaming is a great idea that helped make music more instant and more accessible. It transformed the way we listen to music, as well as how we share it. However, this new trend in big name artists picking and choosing certain popular platforms to present their music on really sets the world of streaming back. It discourages people from subscribing in fear that they may miss out on their favourite artist’s album if they make the wrong choice.

Although, this trend is not only bad for consumers, it’s bad for the artists, too. It makes them look greedy, causing disgruntled fans to lose interest, and by denying people instant access to their favourite music, alternative ways of listening are found. Music piracy is pretty common already – something that artists do not benefit from – however selective album releases could see this activity become more popular than ever.

Exclusive album streaming has certainly shaken up the music world. Label owners have started to ban exclusive releases whilst, at the same time, the likes of Kanye have started saying they’ll never release CDs again. With all this and OutKast still not reuniting, music is in a strange place right now. It’s safe to say that the future for music consumers is not very clear right now and I don’t think that will be changing any time soon.

Do you agree? Are you as annoyed by this or are you willing to fork up the cash for your favourite artists? 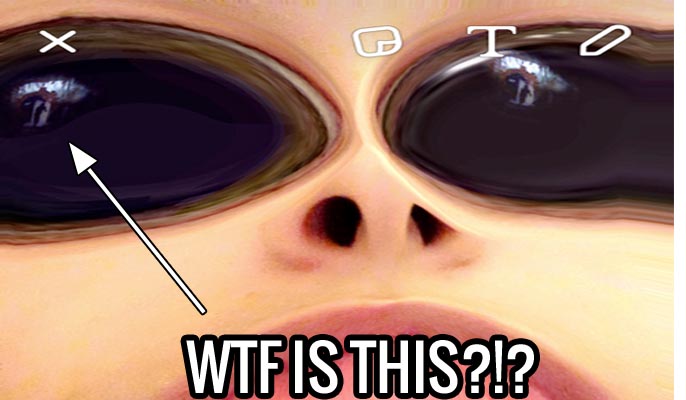 Anyone Else Notice Something Weird In This Snapchat Filter?

We all have seen the crazy and downright random filters that Snapchat come up with. However, as I was scrolling back through my camera roll I […] 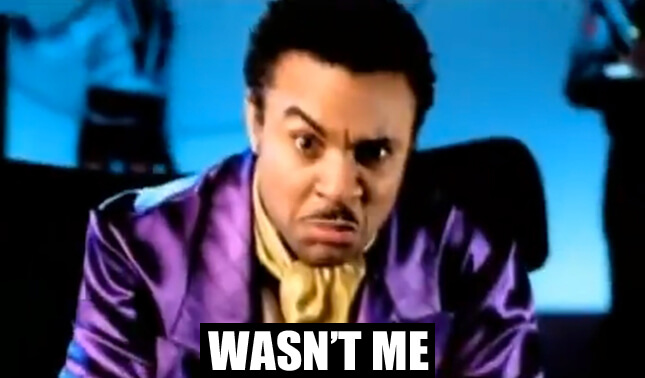 It’s funny how our brains can overwrite some phrases we’ve been using since we could talk, with another response… a response which makes us want to […] 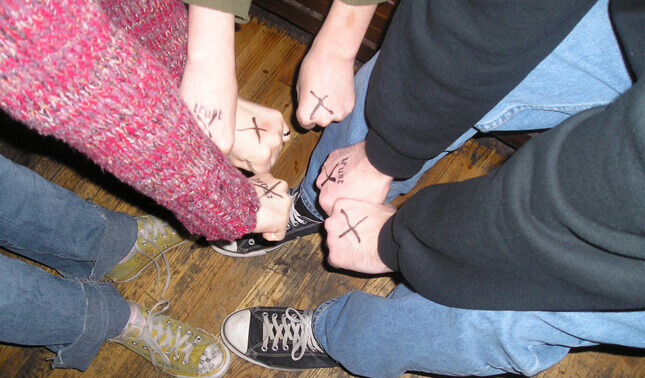 No Drink, No Drugs, No Hot Dogs: The Straight Edge Lifestyle

Ever seen black X’s tattooed on the back of someone’s hands? Did you see them as vulgar; as obnoxious, degenerate symbols of the self-righteous, like so […]