I have been at University for a whole term now. That’s like 4 months since I’ve seen a cow, a sheep, or even a chicken. Living in the city for the first time has been interesting. Having grown up on a beef and sheep farm in Somerset, it’s been pretty hard to leave it all behind… 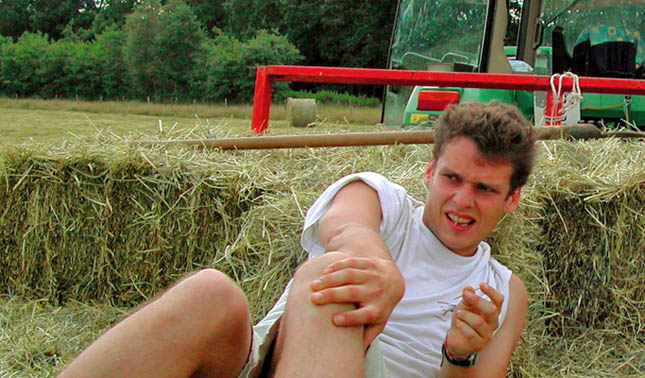 You wouldn’t believe how different country life is to uni

There are so many things I’ve noticed since living in the city that most non-country folk wouldn’t even bat an eyelid at. For example, I have never been able to order food and get it delivered to me directly before! One of my friends even had it delivered directly to his bedroom window which I thought was crazy. Also – and maybe more shockingly – I have never enjoyed the luxury of mobile phone reception, let alone 4G. In my part of Somerset, such things are simply the stuff of legend.

However, what Somerset lacks in the way of modern technology, it makes up for in cows, land and green space and, no matter how many take-aways are delivered to my bedroom window, city life could never top these treasures for me.

“I have never been able to order food and get it delivered to me directly before! One of my friends even had it delivered directly to his bedroom window”

Being at university, I miss the excitement of farm life. I miss little things – weighing the cows (my ‘ladies’), seeing the freshly calved cows, bringing the sheep and cattle in for winter, and even just the general day to day tasks. Nothing makes me happier than seeing my ladies relaxing in their freshly spread straw at night, and it is hard to beat their inquisitive faces as they come to greet you in the morning. They are truly such gentle beasts that I feel most people fail to appreciate.

That’s not to say that I don’t find university life exciting. Before I arrived at university, I was led to believe that I’d be going out every night and sleeping every day. At times this is true, and such an event usually involves a pizza drop off at my best friend’s window.

What people failed to mention, however, was that going out does cost money (quite a bit!) and that the real point of going to university is to get a degree. Luckily for me it didn’t take long for me before I found a good balance between the two, always making sure I had time to check up on the ladies back home, too.

It’s a good job I’ll be home for Christmas and eventually the summer term and get stuck into the silage making (those big cylindrical wads of rolled up grass). Just the thought of the smell of silage-making filling the countryside gets me excited. The memory of the complete silence that settles over the farm once everyone is fed in the morning makes me itch for home – it’s not something I hear often whilst living in the city. To me, the city is constantly awake. And, although I am enjoying it for the time being, somehow I don’t think I’ll ever be able to resist the pull of farmyard life.

What’s the small things you miss about home? 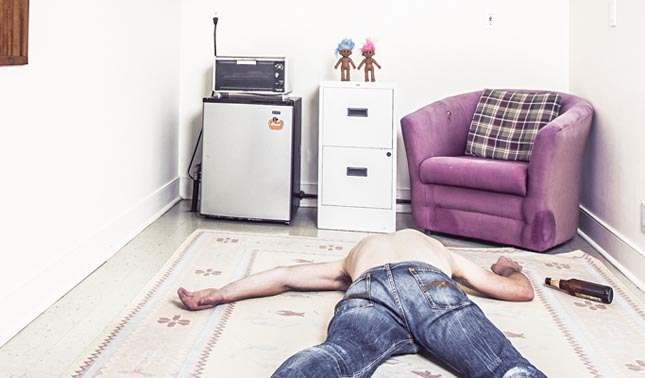 The Brutal Reality of Starting University

Starting university is a bit like being born again: you’re crying because it’s all too overwhelming and you’ve no idea what’s happening. Despite reading student forums […] 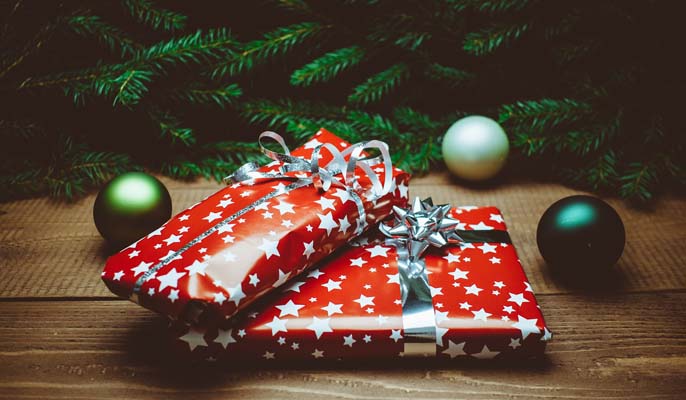 It’s a well-known fact that us guys can sometimes really struggle when it comes to buying Christmas presents for the women in our lives. We’re all […] 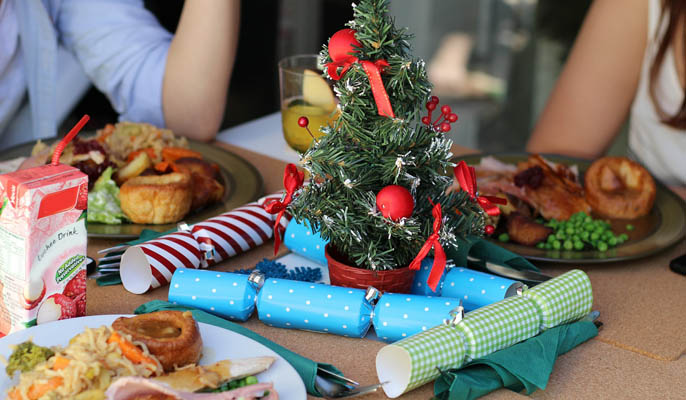 Surviving Christmas On A Student Budget