A new dawn; a new day. A new life beckons Formula 1 in 2017. A complete overhaul of numerous regulations means it’s pastures new for the pinnacle of motorsports. This year, more aesthetically aggressive and faster cars will compete for supremacy. 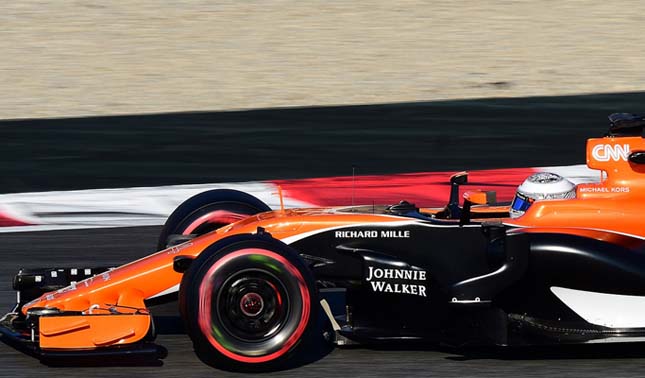 It’s the first time since 1966 that F1’s governing body has called for cars to be made faster, as well as come up with rules for them to look better. But while drivers are likely relishing the prospect of cars being 4-5 seconds-per-lap quicker than their predecessors, many fear that changes will have some unintended consequences.

The increase in speed of the cars, for the most part, will be found through added grip created by the downforce and wider tyres. Some believe that changes in weight brought about by new designs will affect drivers’ cornering though, so chances are, cars will lack the record-breaking top speeds they enjoyed last year.

Trackside, the already breath taking sport will become even more unbelievable, but it’ll cost. All tracks have been asked to revise layouts due to safety concerns, begging the question of whether the new rules were a knee-jerk decision by the FIA. F1’s governing body have recently been heavily criticised in regards to the overall ‘spectacle,’ and a war on declining viewing figures all over the world has left many scratched heads.

The concern of many is the amount (or lack) of overtaking the new cars will be able to perform. Higher downforce means more disruptive ‘dirty air’, restricting the slipstream and meaning less chances for racers to use the cars in front to reduce their own drag and gain speed. Meanwhile, the lower top speeds mentioned above and a reduction in braking distances caused by weight both account for less opportunity for passes to occur.

New cars may also be perceived as easier to drive (although this will be quite the opposite of the truth) which could turn more casual fans off and ultimately create an erroneous “I could do that” paradigm, because cars will rarely slide around as if on the edge of control.

But it’s both unfair and unwise to judge so early. Grippier, durable tyres courtesy of Pirelli may help to make up for the loss in downforce when following another driver. Also, many unknown questions finally being answered will underpin people’s anticipation for the year ahead:

Will Renault breach the horsepower deficit it has to Mercedes?

Are Ferrari finally going to get its act together?

How good will 18-year-old Lance Stroll be in his F1 debut?

Does Bottas have what it takes to challenge Hamilton in a straight fight?

Will McLaren’s historically-inspired orange livery help them move up in the ranks?

That list is far from exhaustive. Many intertwining issues could make F1 in 2017 better than ever. To make things even more interesting, Mercedes’ monopoly of F1 silverware is not guaranteed to continue either. Regulation overhauls in 2009 and 2014 brought an end to Ferrari/McLarenand Red Bull’s dominance, and Red Bull may hold the key to F1’s competitiveness in 2017.

There is much to be positive about going into the new season than in previous years. Uncertainty fuels any sport and attracts global interest. It’s impossible to predict how satisfied fans will be when the chequered flag drops in Melbourne on 26th March, but the intrigue surrounding this year’s Formula 1 World Championship is the highest it’s been in years.

There are many reasons to be optimistic. 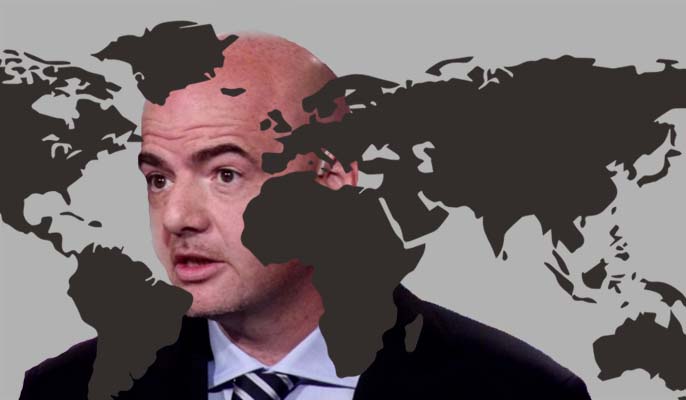 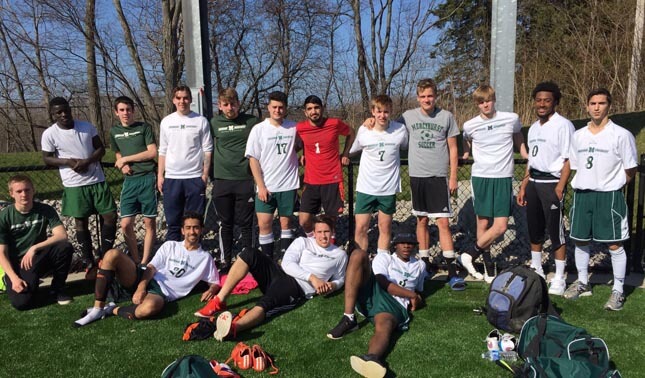 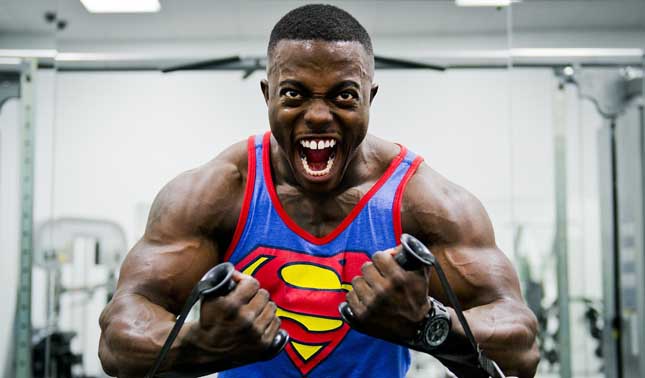