Rise of the Fidget Toy: Helpful Gadget or Dumb Distraction?

Now, let’s be honest, if you haven’t succumbed to the temptation of buying a ‘fidget’ item yet, you must at least know a few people who have. From cubes to spinners to a plethora of textile toys, this year has seen a surge in the appearance of cheap and quirky playthings labelled “fidget toys”. But where did it all come from, and why are they so popular? Few people know the true story behind them, so I’m here to reveal all. 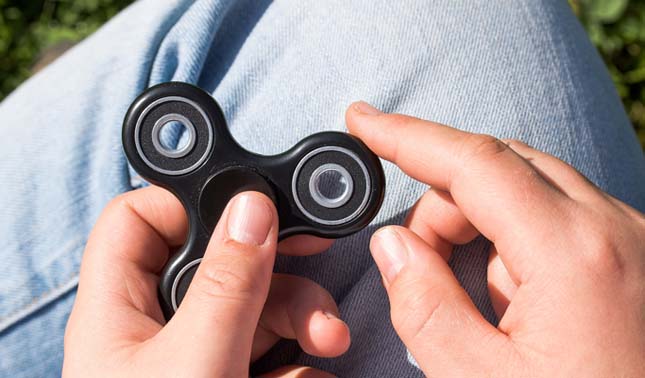 This craze is spinning out of control…

In August 2016, a Kickstarter page for the creators of ‘the fidget cube’ was created. Its goal was to raise a mere $15,000, however the public were clearly more eager than expected to get their hands on a fidget cube, and the pledged amount reached a staggering $6 million – now that’s the kind of figure that really sparks the interest of any entrepreneurial inventor!

So fidget toys have been around for a while now… What do we think? #GetPaidForYourOpinion

Very soon after, the fidget spinner emerged. The idea came from a woman in Australia named Catherine Hettinger, and you might be thinking “She must be raking the money in!”, but unfortunately for Catherine, she did not see the financial reward she may have hoped for from this neat little gadget…

Not long after her license for her “Classic Fidget Spinner Spinning De-stressor Finger Toy” expired in early 2016, companies such as Hasbro were left free to release their own (and incredibly similar) versions of the product. Although Catherine is adamant she is not upset about missing out on a potentially very lucrative creation, it is hard not to feel sympathy for the woman who had her near 30-year creation stolen from her in what could be described as straight up theft.

So, what was the initial aim of all of these creations, you may ask?

It’s well known that most of these products are advertised as devices created to help those with anxiety, ADHD or autism. The toys are designed to provide ‘sensory stimulation’ for those in need, providing an outlet for those who need to ‘fidget’ and allowing their brains to focus on the task at hand.

However, considering the toys have reached a much wider audience than initially planned, there have been many disputes as to how effective these gadgets are at achieving this goal. For example, an article published by the Independent states – and is titled – “fidget spinners do not help those with ADHD, experts say”. However, an article by the metro argues that, although they may not be the solution for all anxiety/ADHD disorders, they can play a significant role in providing help for sufferers.

The most prevalent battleground for this argument is found within school classrooms, with many teachers opting for a complete ban of all fidget items, claiming they are a major distraction from learning. Although it is hard to discredit this argument, many sufferers and parents have plead that in the case of children affected by mental disorders, fidget toys’ good outweighs the bad and can actually aid a child’s concentration.

At any rate, with popularity of fidget toys still on the rise, the design and production of new ‘fidget’ items is spinning out of control. Already the market’s seen the arrival of Mokuru and infinity cubes, with even more being added to the list within 2017. So, what do you think? Is it ridiculous seeing teens walking around with these toys? Should they be allowed in schools? Do you think this rise is good or bad? With no end in sight, it seems these fidget toys will have all of our heads spinning for a long time to come. 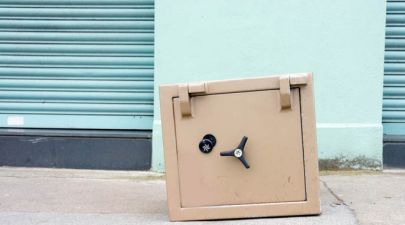 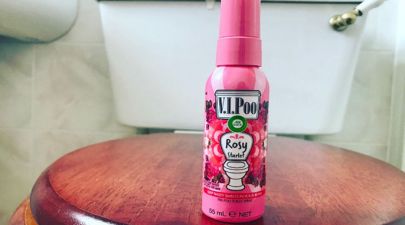 I Tried Out VIPoo And Didn’t Expect These Results

ViPoo: An Airwick’s success story, or a flop that needs to be flushed? I tried it out for a week and here’s what I thought… #NotSponsored […] 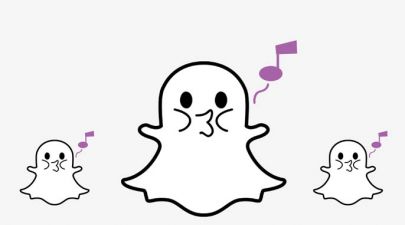 Almost No One Knows About This Awesome Snapchat Feature

Chances are you’re like most people and haven’t heard about the latest mind blowing Snapchat feature. Well we’re going to let you in on the secret, […]