A lot of people see ‘13 Reasons Why’ as just another teen TV series, made for the sole purpose of Netflix and chill, but it’s actually far more than that…

It finally allows the taboo of suicide, rape and bullying and their harsh reality to be openly represented and discussed on our screens. It is a step in the right direction, allowing us teenagers to evaluate our daily lives and see how others and our own actions affect the world we live in. 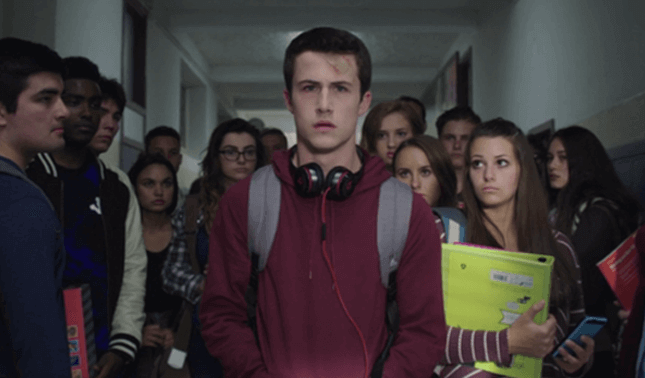 If you haven’t been binge-watching the series like the rest of us, ‘13 Reasons Why’ follows Clay Jensen as he tries to uncover the reasons behind the suicide of his classmate and crush, Hannah Baker. Along the way, he discovers that Hannah decided to end her life after a series of horrible experiences, brought on by various high school students.

For those of you who may have been introduced to ‘13 Reasons Why’ through the book, you may have experienced a different ending to the Netflix series. Even so, I’m sure you would agree that they are both equally as honest and as effective as one another in delivering Hannah’s (or Jay Asher’s) message.

There is no easy way to describe or show suicide, just as there is no easy way to show rape or bullying. But that didn’t stop Selena Gomez from producing the series and I for one am so glad she did. In addressing these topics on screen, the extremely graphic and unsettling scenes of suicide and rape allow the severity and traumatic nature of these acts to be experienced by all those watching, even if it is only second-hand. 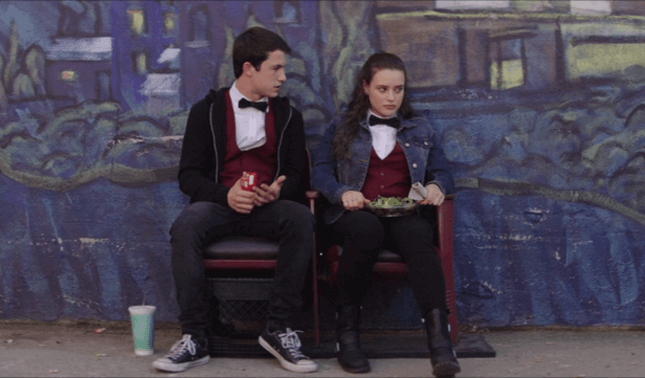 Discussing the series with my friends, I’ve realised that it is not just me who feels this way – more and more people around me are relating to the series and are sharing their thoughts on it. This show has started a discussion, which is something that is so important in tackling rape, suicide and bullying. In creating a series focused on these issues, it has sparked the development of awareness and willingness to openly discuss such topics among young people.

Personally speaking, the series has allowed me to finally see the flaws in how I treat people. It has also allowed me to assess how people treated me, as well as how I react (or don’t react) when I see such things happening. Finally, my eyes have opened and my voice is beginning to rise. I’m not saying that I will notice the signs every time or that I may save someone’s life, but my perspective has been widened and my understanding of these issues since watching the series has grown.

If anything, the most important lesson I have taken from this is that we must begin to be kind to one another. No maybes and no buts. We don’t have to like everyone, but we need to be mindful of our actions as we never know how they’re going to affect someone. In order to fight suicide, bullying and rape, we need to change. Now that we are aware, we can no longer ignore our responsibilities. We need to help one another. 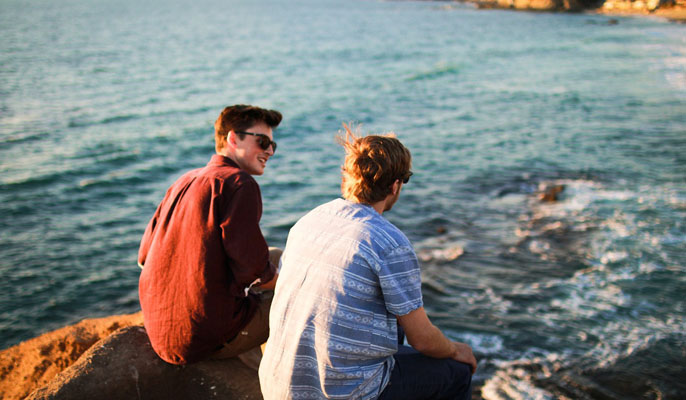 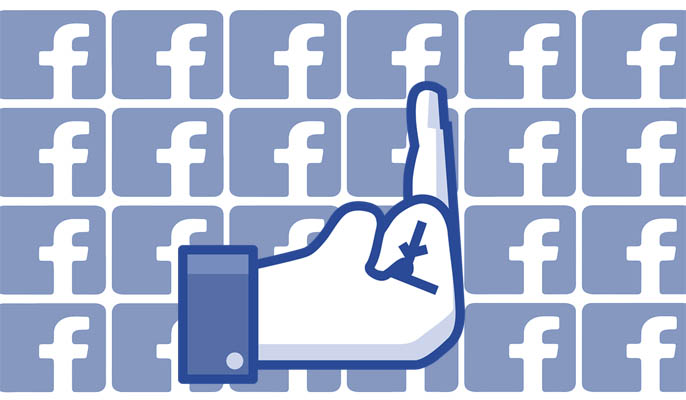 Signing Out For Good: Why I Decided To Delete Facebook

Let me get something straight – I’m not one of those people who thinks social media is the work of the devil, but I’ve always had […] 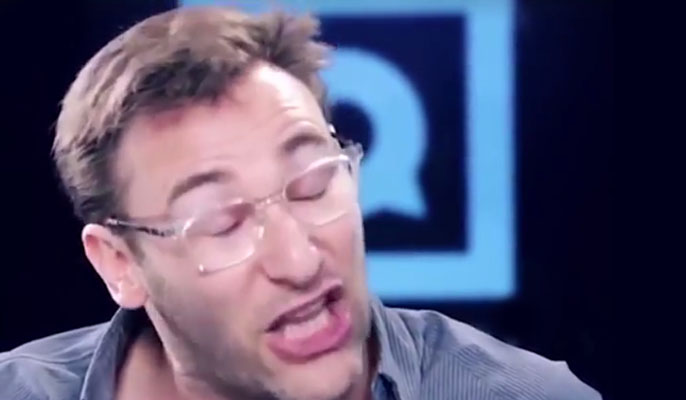