The Lesser-Known Art Of Drag Kinging

Now, many of you may have heard of the popular TV show “RuPaul’s Drag race”, with fabulous drag queens who strut their stuff and sashay away like there’s no tomorrow. But have you heard of a drag king? 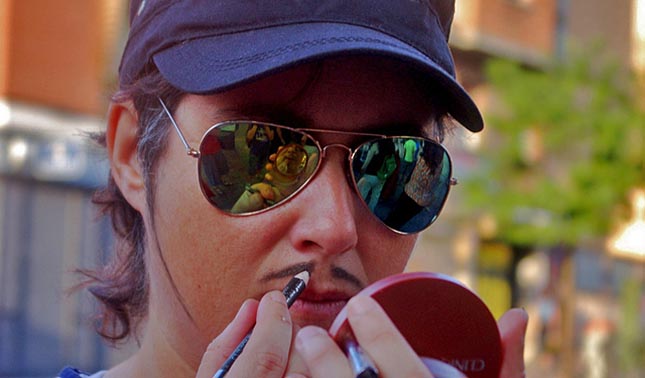 Drag kinging, of course, isn’t as flamboyant as drag queening. There’s only so much you can do to make yourself into a male persona without going overboard and ending up looking like a prepubescent teenage boy who just found some makeup without any idea of what to do with it.

It may not sound difficult – just put some masculine clothes on and a fake beard… sorted right? Wrong. Drag kinging is as much of a pain in the arse as drag queening. Sure, you don’t have to worry about your eyeliner being on fleek or if your eyeshadow is blended, but the amount of contouring you must do to have masculine features is outrageous.

Above all, to be a drag king you also have to make up a whole new personality. You can be anything you want to be – from a gym rat to a nerdy lad. But my persona is neither of these. Instead Dylan McDyke is the laddish character who couldn’t care less about what people have to say. He is flirtatious but reserved, cheeky but classy – he is anything I make him. 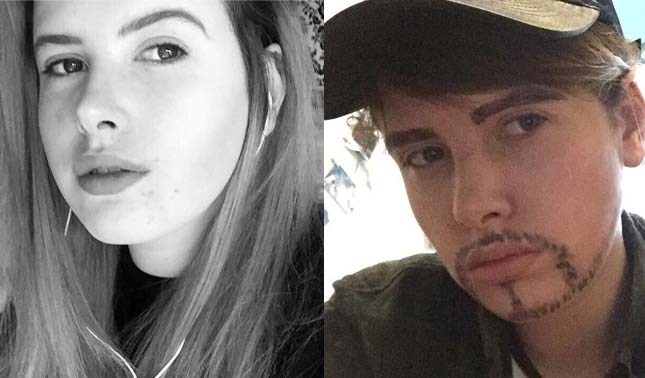 Me as my drag king alter ego, Dylan McDyke

I usually become Dylan when I’m in the comfort of my own home, or with close friends and family. I have yet to venture outside as a drag king but all my friends are super supportive and wanted me to go to UK Pride as Dylan. Funnily enough, Dylan was created when I was with my friends as a “makeover” at a sleepover, and he has stuck with me ever since.

Being a drag king does not mean I want to be a boy, in fact I am as happy as can be in myself – but Dylan provides an artistic release that many people crave to have. When I’m Dylan, I can do and say whatever I please. It gives me confidence, enjoyment and a way to release the stress of A-Levels.

My friends and family were not shocked at all when they found out about my drag kinging. However this may be down to the fact that my sense of fashion is pretty gender fluid anyway.

The first time I transformed into Dylan, I went downstairs to show my mum who said, “don’t you look handsome” (she’s very supportive) and one of my best friends Nathan, loves the thought of me being a drag king and has told me to make a career out of it. I’ve considered doing shows and events, but that would be in the future once I get better with my make-up and more comfortable in my persona.

In contemporary society, gender fluidity and androginity is becoming increasingly more popular – drag is just an extension of this and is helping to blur the lines that restricts people from developing their personality due to gender norms which are deeply ingrained within us.

I’m sure you’ve all seen Lady GaGa as her alter ego ‘Jo Calderone’, which she has absolutely slayed. This was a big moment for the LGBTQ+ and dragging community as they finally had an advocate and representative for their lifestyle. 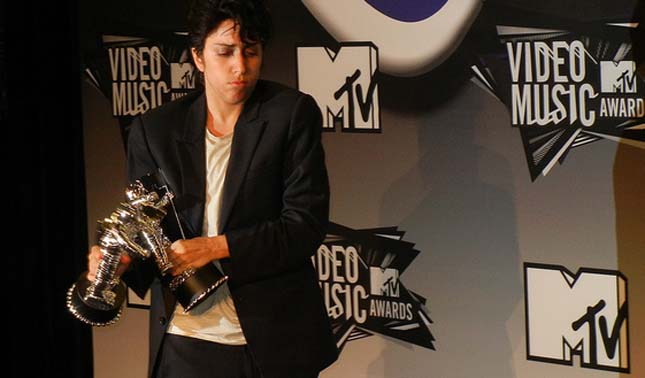 This is becoming increasingly more important and needed within the 21st century as we strive to see a world where everyone is accepting of one another no matter their sexuality, gender, religion, ethnicity and appearance. Drag isn’t just an art for one person, it is an art for society – in a way it helps people be, and express themselves better.

So I say challenge yourself; go one day, one hour, one minute as another persona. Not only is it an enjoyable experience, but it is a way to get creative and find yourself in the meantime.

Finally, I would like to leave you with one piece of advice… be whoever you want to be. If people have anything to say about it, don’t listen. If they can’t accept you for you they don’t deserve to know you. 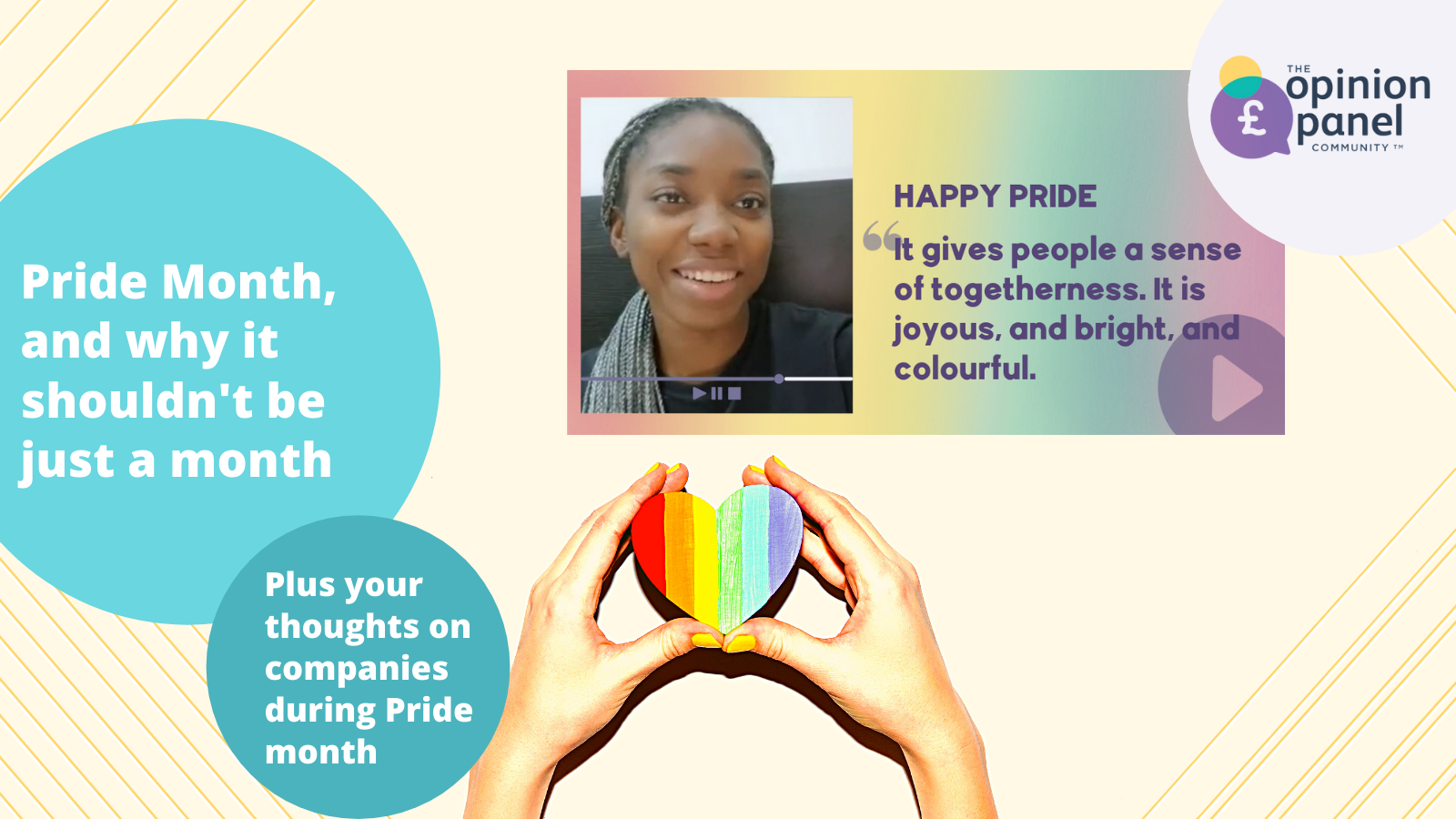 Pride Month, and why it shouldn’t be just a month

Ah, Pride Month. The time of the year where for thirty solid days, the UK (and some of the rest of the world) comes together to […] 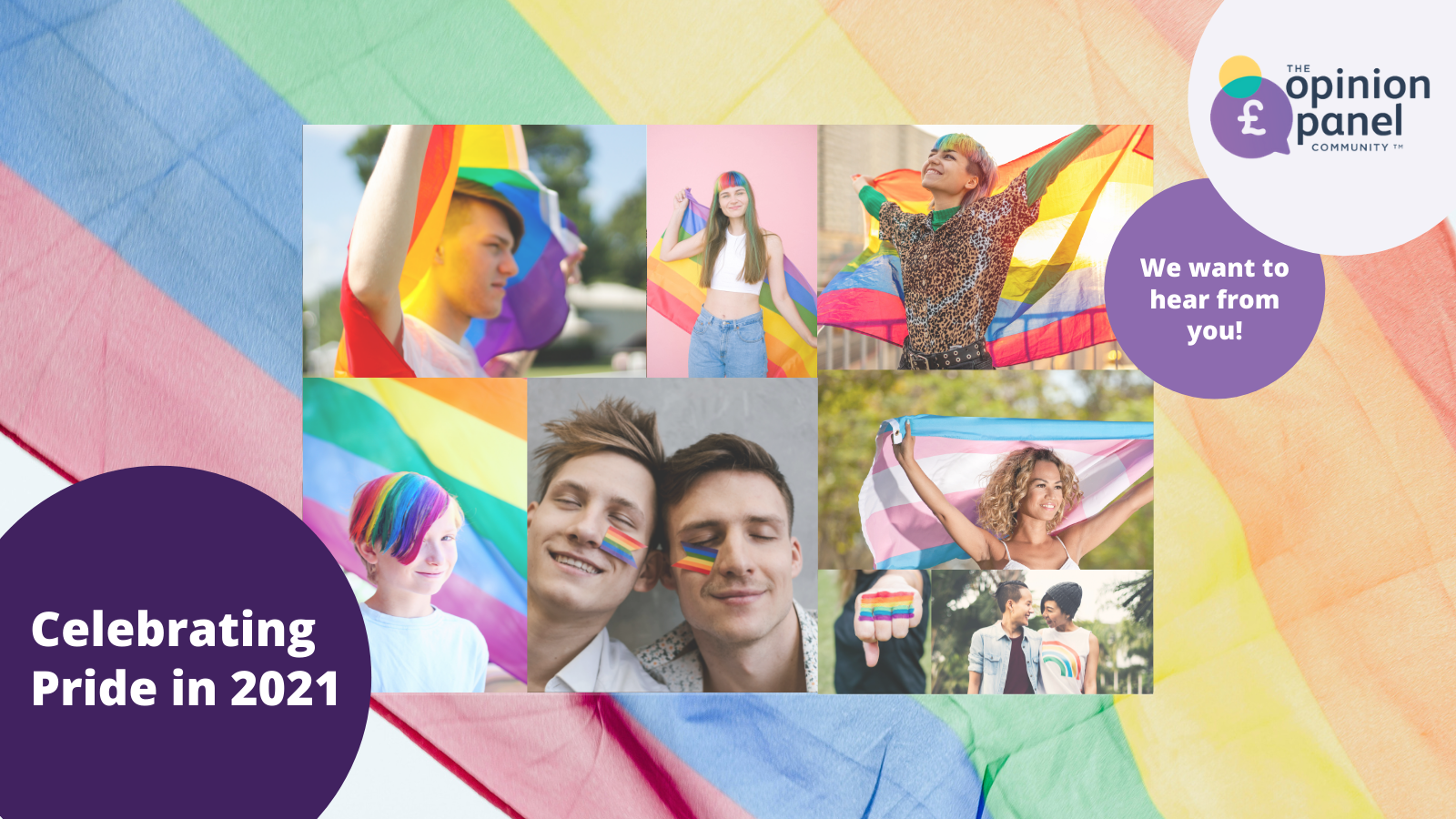 Last year, Pride events around the country were cancelled completely due to the pandemic. This year, things are really looking up, and while they may be […] 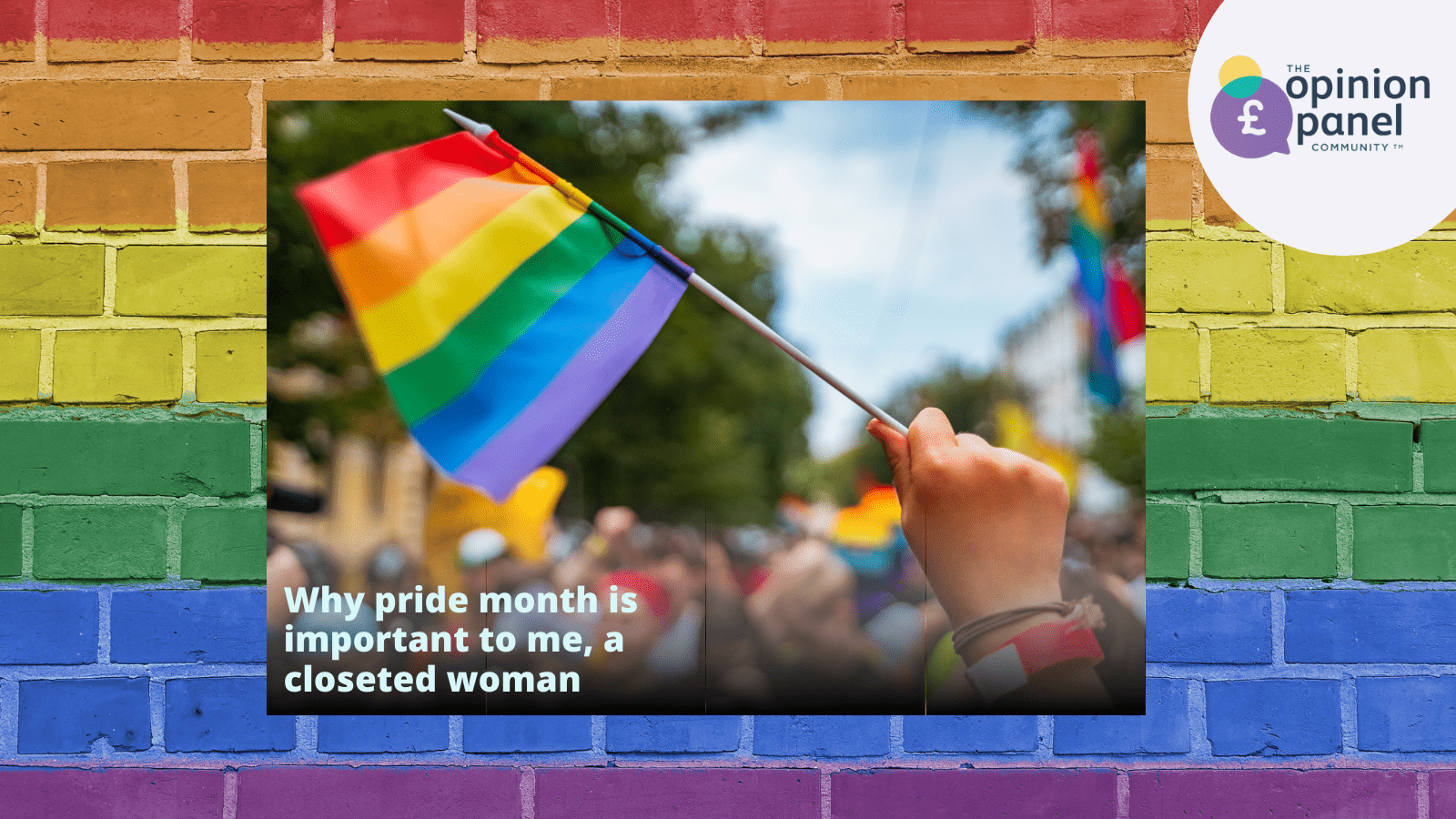