Everyone’s Going Crazy Over The New FEMALE Doctor Who

For years I have been a huge fan of the British sci-fi classic, Doctor Who, which has been on our screens since 1963. However, I have always found it disheartening to see that the only major role in the show for women was as the sidekick.

Don’t get me wrong – I loved them all. Rose, Donna, Amy, River and Martha were all badass women that I couldn’t get enough of, but there was always something missing. So, when it was announced that the 13th Doctor will be played by Jodie Whittaker, as a huge advocate of women’s rights, my heart skipped a beat. 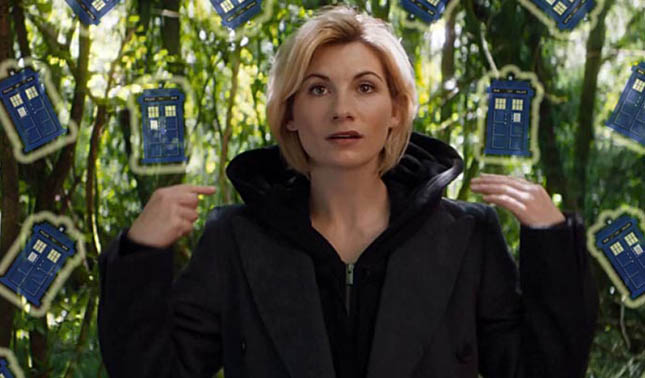 The new female Doctor Who will shake things up… (Pic: BBC, Doctor Who)

The latest announcement comes at a crucial time for women in TV and film. Feminist issues such as equal pay have been brought to the forefront of Hollywood news with the likes of Emma Stone revealing that her male co-stars have taken pay cuts to earn the same as her.

In addition, Wonder Woman has become Warner Brothers’ third biggest grossing domestic film, showing that the popularity of women in the roles of powerful saviours of earth can prove to be an extremely good decision for writers. It is often claimed that in 1986 the creator of Doctor Who, Sydney Newman, wanted a woman cast in the role, but BBC writers and producers simply did not go for the idea. 31 years is a long time for this to have become a reality.

Women have always been a driving force of the show, which, since 2005, has had 10 series, won many awards and inspired multiple spin offs. For example, the theme-tune, which is widely regarded as one of the most famous theme tunes in history, was first arranged and recorded by Delia Derbyshire. She is simply one of the many women who have made the show so successful.

With Jodie Whittaker becoming the first female to play #DoctorWho
we were wondering who has been your favourite Doc so far? 🚀💫

The impact of having a female Doctor is extremely significant. The Doctor is an undeniable role model for children across the globe, as the character combines strength, power, courage and unbelievable intelligence. Such traits are often portrayed as stereotypically masculine traits, whilst kindness, compassion, nurturing and a desire to do good are associated with more feminine characters. The fact that these personality traits are all combined within the Doctor’s character is encouraging, as it conveys the message that personalities cannot be gendered and that everybody can possess a little bit of every character trait.

In the last decade, the Doctors companions have become less 2D as writers have attempted to give them more gritty and complex story lines. However, in the end, it is always the companions that tend to lose out. They are killed, left behind or decide they’re travelling days are over. The Doctor is the ongoing, undying and unbeatable character who can now inspire young girls further to make a change in the world just as the Doctor does.

Some see the Doctor as a specifically male character, but as any fan will know, the Doctor can regenerate into any person, not just exclusively males. It has already happened in the show, when Michelle Gomez joined the 2014 cast to play the female Master. Doctor Who is known for being progressive – with the introduction of LGBT characters such as Captain Jack and Bill – thus it seems about time that a woman is given the opportunity to play the lead role.

Jodie Whittaker previously starred in the internationally acclaimed and riveting crime series Broadchurch, along with countless other stage and screen roles. She is an extremely talented actress who is certainly qualified for the role, bringing diversity and a fresh approach to one of the nation’s most well-known characters. Although there are those who have stated on various social media that they will no longer watch the show, I hope that Jodie’s performance will change their mind, as well as bringing new viewers to a wonderful series, taking the show in a new direction.

You only have to watch the video posted on twitter by author Jenny Trout of her daughter watching the announcement (scroll down) to see what a positive impact this decision has already had on young girls seeing a female role model on their TVs. I wish Whittaker the best of luck in the role of fighting off the aliens, as well as the misogyny that still attacks our society. I have a feeling this will be the Doctor’s most exciting adventure yet. #GRLPWR 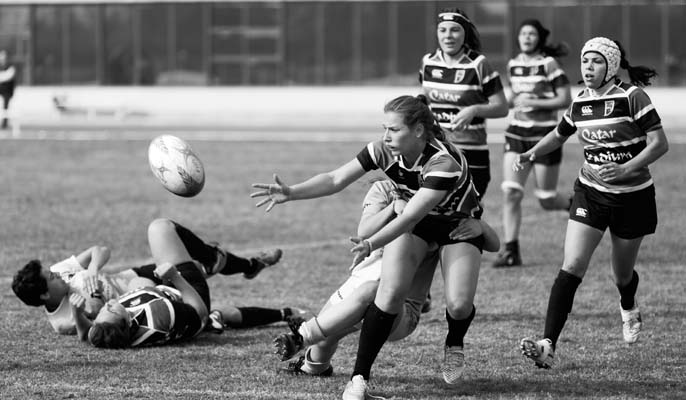