Whilst flicking through the TV series section on Netflix, you may have noticed that there have been some bigger names popping up more and more often. You wouldn’t be wrong in thinking it’s strange to see these big stars on the small screen as in the past, TV drama and Hollywood cinema were very separate careers.But that has all changed… 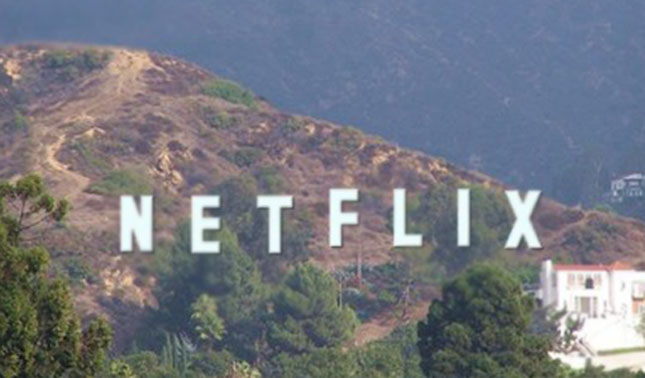 Be careful Hollywood, Netlfix is out for your spot

Television was considered to be 2nd class to Hollywood. However, in recent years Hollywood actors have been migrating to television as it’s increasingly being recognised as the more respectable career. On example of this move is John Travolta, whose last TV show was in the 1970s called ‘Welcome Back, Kotter’, but he returned to television when he played Robert Shapiro in the true crime drama ‘The People v O.J. Simpson’. Jessica Lange (American Horror Story) and Taraji P. Henson (Empire) have even described this as the “golden age of television” (Digital Trends), which is why they also got involved in television.

Which do you watch more of? #GetPaidForYourOpinion

So when did this happen? Some people argue that The Sopranos was the pivotal point for television; Slate magazine even said people would “pay HBO money to watch it”. The article suggested that with cable TV coming into play, TV shows would air on “undesirable time slots”, usually once a week. However, because HBO didn’t have much content, shows were aired multiple times. This means HBO was able to make a complex show which only “made sense if you watched the episodes in order.” This definitely owed to the success of the show, which therefore may have made creators want to make smart shows that have complex story lines, which appeal to actors.

Typical Hollywood actors have also been drawn in to TV by the high salaries. Netflix are planning to invest “$6 billion on programming” (Bloomberg) which means the programs will have high production values, and they can attract well-known actors with the big bucks. Spacey’s salary in season 2 was $6.5million for House of Cards. Which was over double his salary in Horrible Bosses at $3million, which may have contributed to his decision to take this role. However due to his criminal behavior coming to light, I doubt he’ll be earning that kind of money again.

Netflix has also caused the structure of TV shows to change. It allows audiences to binge-watch, which, as the book ‘The Netflix Effect’ states, is more enjoyable than weekly-viewing. According to Vox, “Netflix thinks more in terms of seasons than of episodes”, which allows shows like ‘Bloodline’ to be slower and darker. This would have appealed to actors like Kyle Chandler as it enables them to delve deeper into their roles, compared to only scratching the surface with their character in, say, a 2 hour film. 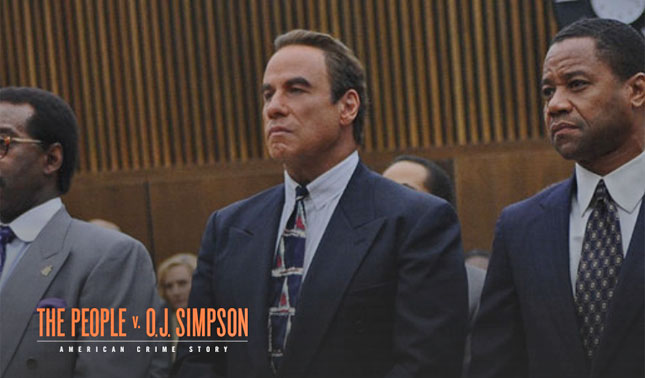 With all these actors moving to TV, we could see a decline in mid budget films. Some people would argue that these films are original, and have dramatic performances. Matt Damon (Stephen Follows) stated that because the DVD market is less successful, Hollywood wants to appeal to the international audience by using simple story lines and less dialogue. This means Hollywood will have more Action-Adventure films which may not appeal to some actors. Shailene Woodley starred in the Divergent movies, however she recently played Jane in the TV show Big Little Lies. This role challenged the actress, and so may persuade other actors to accept the challenge as well.

Another positive for television is that representation of different groups is better. While unfortunately the representation of the LGBTQ+ community has become worse in Hollywood (Huffington Post). The article said “Only 8 of the 22 major studio films that included an LGBT character(s) passed GLAAD’s Vito Russo Test”. This test looks at “quantity, quality and diversity” of LGBT people. Compared to TV shows like Transparent where Jeffrey Tambor’s role involves him playing a transgender woman, Hollywood is failing, there’s no way they would have allowed for a role like this in a movie.

Television arguably has better writing than Hollywood as well. When Timothy Hutton was asked why he took part in the anthology series, ‘American Crime’, he said he enjoyed the “way John Ridley writes” (deadline). Television has had an increase in quality writers because unlike Hollywood, who needs to simplify their movies, TV “can be freeform.”

What do you think? Have you found yourself more interested in series than movies lately? This could be the reason why. 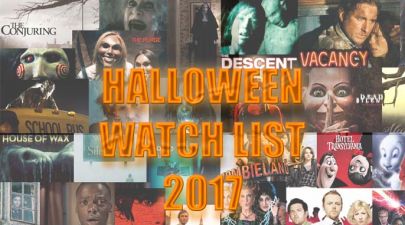 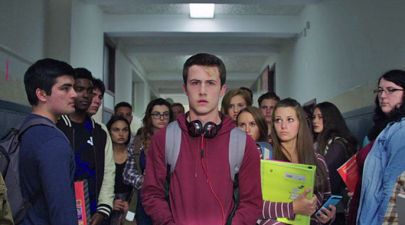 A lot of people see ‘13 Reasons Why’ as just another teen TV series, made for the sole purpose of Netflix and chill, but it’s actually […] 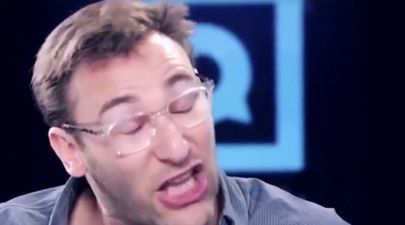