Be Proud of What You Want to Be; You Might Be Changing the World 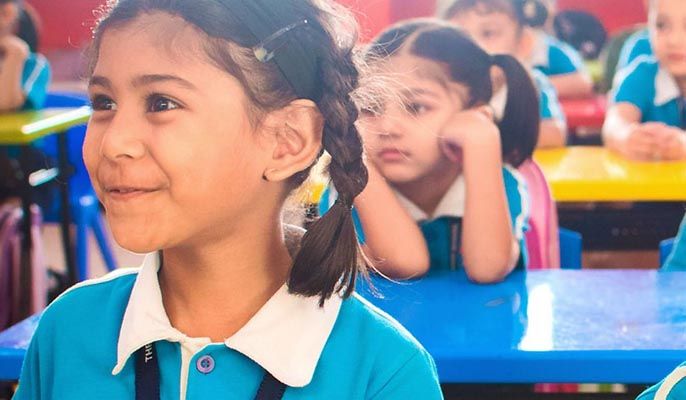 Imagine the scene: “Put your hand up if you want to be a scientist, astronaut, footballer.” Almost everyone put their hand up, right?

Now imagine this: “Put your hand up if you want to be a primary teacher.” Did anyone put up their hand?

One of the main issues might be the demands of the job itself. After all, you have to be enthusiastic about what you’re doing on a day-to-day basis. There is a general stigma which believes that being a primary teacher just involves playing games and having fun, and that it doesn’t entail much effort. In fact, primary teachers require more effort than most other people, and they need to have specialist knowledge in nearly every area of the school curriculum – isn’t that intellectually challenging? According to a 2010 McKinsey study, only 37% agreed that “People who have this job are considered successful.” Rather surprisingly to some, teachers are a vital aspect of society, and in fact we might not survive without them.

Perhaps as a result of the above beliefs, there is a distinct lack in the number of male primary teachers. According to a 2016 study by The Department for Education, 85% of teachers working in primary or nursery settings are female – maybe the job is thought to be more feminine. The existence of more male primary teachers could raise the achievements of boys at school, which develops the gender equality in education which is sorely needed in order to strengthen the future workforce. More men are needed for boys to empathise with and look to for leadership.

According to a statement by Scott Hughes, “we are stepping into a world that is so diverse. If children can see that diversity and live it every day, that contributes to a really healthy and divergent school culture.” Being an Asian male looking to be a primary teacher, I am encouraged by the fact that I could help young people to flourish and develop life skills .

While teaching is a profession that needs more workers, one must keep in mind that this is a role of great leadership and responsibility. Therefore, it is of paramount importance that we are all enthusiastic about giving care to those who need it. That is why I urge you, whether you are sure about a certain career path, that you adopt a loving, caring attitude, because if we utilise these qualities in our occupations, our community and world as a whole will continue to grow and improve.

I’m proud that I want to be a teacher, and I hope some of you will feel the same way! 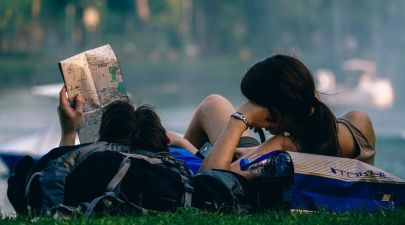 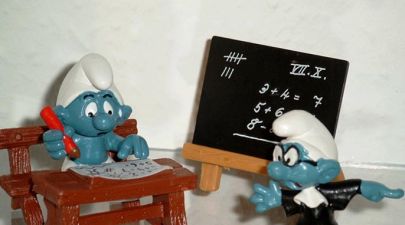 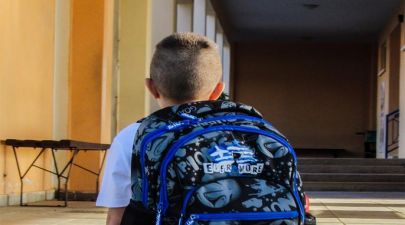 Moving between schools is something we were all told would be a huge step, and as we approached the big first day at secondary school, we […]