Why You Should Love Being the “Third Wheel” 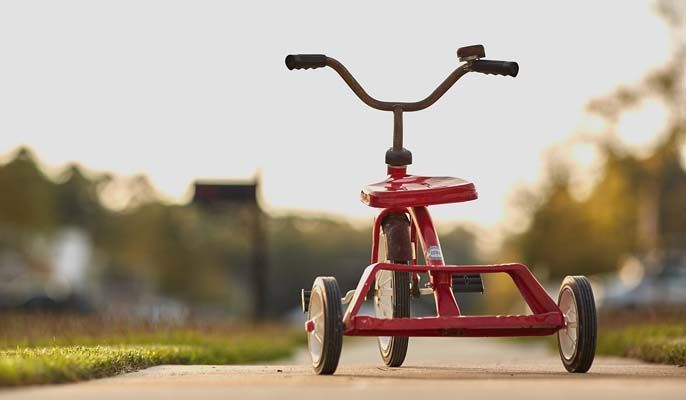 There’s a point in everyone’s life where they will be the “single friend” amongst their group, and this is perfectly okay. It can just be really annoying.

There are two ways to view and deal with this. Either you put yourself in a complete state of overwhelming lonely doom, or feel an invigorating freedom. There will be times when you long for some love, attention, and gratification, other times you will be so glad you are alone, unhitched, unattached, and can do what you want.

The hardest part is when your friends are in the dating stage. They’re not as available to talk or meet up for dinner and drinks. Then, when they have some spare time, they are too poor because they’ve been spending money dating their new love interest. This is where you can feel really lonely and it can get frustrating because sometimes you just need your friend. They’ll also be extremely excited and talk non-stop about how perfect this new person is. Of course you’re happy for them, but also disappointed for yourself, questioning why someone amazing hasn’t sprung into your life.

Parties and nights out then become a social drag because they invite their partner. Whilst that’s fine, if your friend isn’t cool and understanding, then you’d better have that third wheel look perfected and the confidence to talk to strangers because they’ll couple up and it can make you want to be sick. Then you’ll realise that events and plans you would usually make with your friends, they’re now making with their new partner.

Have you ever been a third wheel? #thirdwheel #poll

However, don’t ever daydream or over think what someone else’s relationship is like, because you have no idea. Do not idealise anything. Remember that there will be times when they idealise your freedom, strength, and independence – it’s true. Even though seeing these couples everywhere can frustrate the life out of you, you’ve got to embrace the fact that you’re holding all the shopping bags alone and skip down that street like the single sweetheart you are.

Freedom is definitely the key to happiness for singletons. Freedom to do whatever, whenever you want. When people’s partners are controlling their time and energy it makes me so grateful to be single. Independence is also a key to happiness. Recently a close friend has just come out of an eight year relationship. She was engaged, had a house and getting a puppy was probably in the works. Watching her rebuild her life makes me so proud of her, but also so glad that I am not in that position of having to rebuild my independence and learn to be okay with being alone after such a long time. Currently she is experiencing a lot of fear and frustration and has already said that she doesn’t want to be single, that she wants someone.

Whilst you’re living your best life, being the single friend also means some friends and family, and even people who aren’t that close to you, will think there’s something wrong with you – this is a favourite. There is nothing wrong with you. They also might imply that you have to change something about yourself whether that’s your job or your attitude, but only do those things for you. I once knew a girl whose boyfriend didn’t like her wearing red lipstick, so she didn’t, then when they broke up she went right back to wearing it every day. I loved the fact she did, but shouldn’t she have been wearing it the whole time?

Having a relationship should not define who you are as a person, but if it does, make sure it is making you happy. I do not begrudge my friends for being in relationships, I am happy for them.
So when you’re the single friend, even though your friends are less available, embrace this time alone to develop yourself. If you want a relationship, work on one, if you want to stay single, stay single.

There is no time limit. 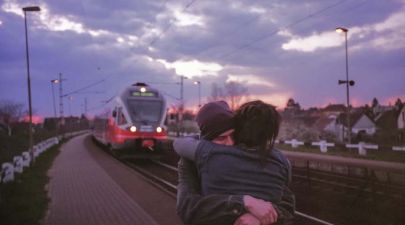 How To Win At Long Distance Relationships

If for some inexplicable reason the universe decides to make you fall in love with someone who lives hours away, or that the love of your […] 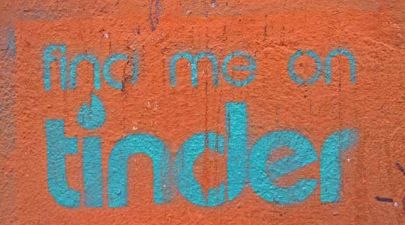 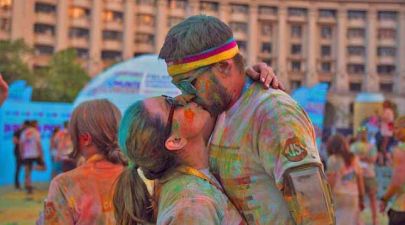 Relationships are always complicated, but there is a definite stigma attached to age gap relationships. Terms like ‘sugar daddy’ and ‘cougar’ only fuel the idea that […]