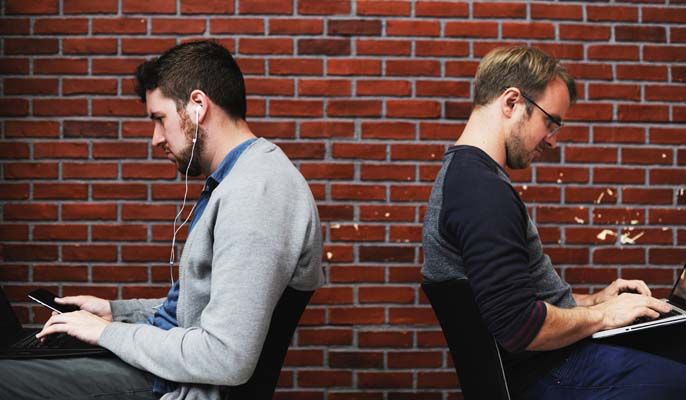 Some of you may be reading the title and thinking “ugh, I hate politics,” or “it’s just too damn confusing, so why should I bother?”

But if I’ve piqued your curiosity, you might just benefit from what I have to say…

Your political opinions reveal a lot about you as a person and the way in which you think. If you’re the type of person who’s generally open to new ideas, trying different things and engaging in debate, then you’re most likely to be a ‘liberal’. This is not a definitive classification; you will differ from other liberals and their points of view, but you still classify as belonging among them.

Due to their openness, liberal minds tend to be more creative than their counterpart conservatives. This usually leads to liberals preferring to take up careers with more human interaction and less bureaucracy so their thoughts and experiments can flourish. If you’ve noticed that you have a creative streak or a tendency to be open-minded, it would be worth looking into jobs that to some level, require you to meet with people, work in teams and possibly experiment with new ideas and processes.

Now if the former isn’t what you perceive yourself to be, then don’t worry; there are so many other ways to think and live. If you’re the kind of person who prefers a central system of leadership, tends to be well-organised, and would rather follow rules and stick to familiar territory, then you might be a ‘conservative’. Again, this isn’t definitive; you’re not all the same as one another, but in terms of jobs, you might prefer ones which follow the rules. You might also suit a managerial or administrative position.

It is worth mentioning that I’ve generalised these 2 political groups for the ease of those who aren’t familiar with politics. That, and because I think it’s a good start to better understanding generalised thought processes. There is a decent bit of nuance that exists between the two types of thought – if you are curious, I’d highly recommend doing a bit of research into both for greater understanding, not only of the two political groups but even of yourself.

Once you’ve figured out your own politics or are coming close to doing so, you’ll have a better idea of what you want your lifestyle and ambitions to be.

For those of you who are still unsure which way you lean in politics, here are links to some helpful resources: 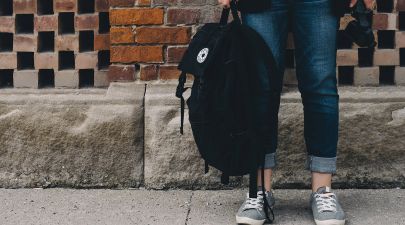 5 survival tips for a first-generation student

It might be exciting to be the first in your family to attend university, but does it put you at an unfair disadvantage? Here’s my top […] 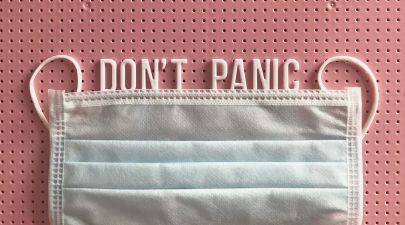 Results Day: how I coped with failing in a year of chaos

I’ve had one hell of a year! I’ve been through so many ups and downs that I wanted to take some time out to reflect on […] 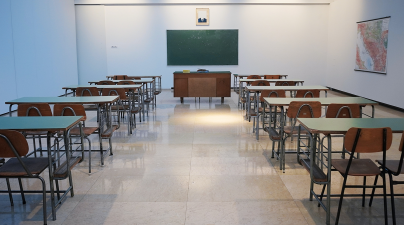 Are you for or against returning to school?

We asked our 13-16-year old panel members to take part in a short survey so that we could find out your views on reopening schools. Are you […]