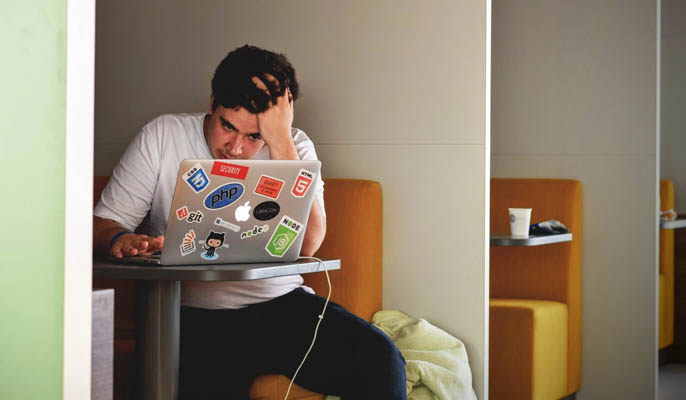 Predicted grades in school are causing many children to be depressed and feel like they’re not good enough.

Recent Studies have shown that among 14-year-olds 24% of girls and 12% of boys have depression and experts say it’s caused by increasing academic pressure. This figure has been rising for a while and I think it’s time to do something about it.

I believe one of the causes is expected grades. People always say it’s a target to meet and when you meet it or go over it then you feel so amazing and good about yourself, but has nobody thought about how under-achieving students may feel? It seems that no matter how hard they study, they end up getting grades which are lower than they should have.

Predicted grades can also introduce unnecessary competition as some students are given higher predicted grades than others which can be really damaging to students’ self-esteem. Schools are always talking about self-confidence and how people shouldn’t judge themselves against others. But to some extent, schools are forcing us to feel like this? The give us potentially unattainable predicted grades and criticise us if we don’t meet them.

People are good at different things and everyone learns at their own pace, yet students are forced to work at the same pace as everyone else. No consideration is made for the personal circumstances a student might find themselves in. Maybe they are a little behind the class, but maybe there are problems at home which is impacting on their homework.

A Wycombe high student with an expected grade of 9 in maths says: “in my opinion it is true that schools put so much pressure on students and their performance, yet still prioritise well-being even though the two clash” and “there’s a very negative association with school and I have encountered many students who have a pessimistic outlook on education and the expected grades are to blame.”

My generation is lacking in self-confidence and schools aren’t helping. 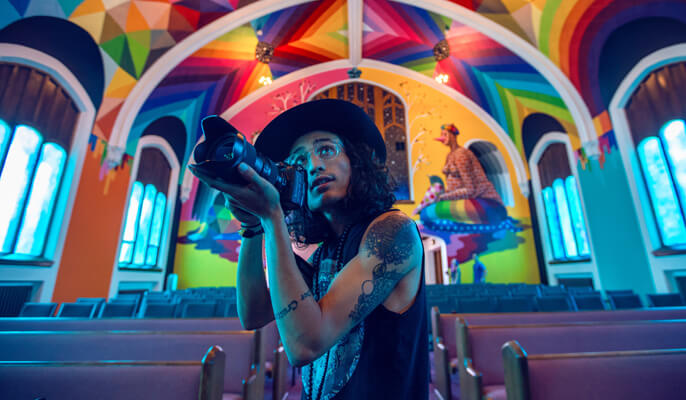 Why is there Snobbery Against the Arts in Schools?

Politicians argue the cost of teaching art in schools outweighs its importance. However, I would argue that encouraging the creativity and expression of young people could […] 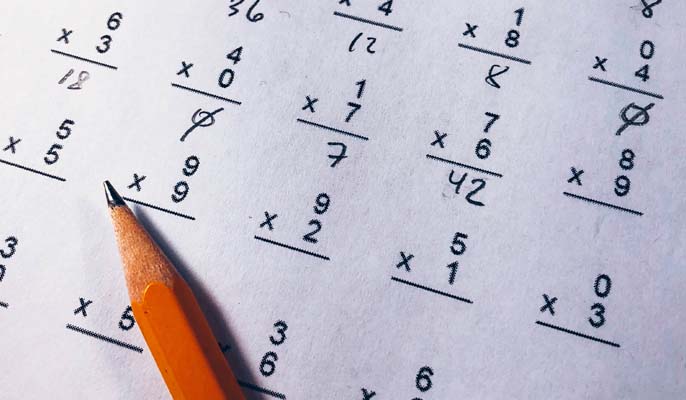 Albert Einstein famously said, ‘Creativity is intelligence having fun’. However, despite being supported by one of the most influential scientists of all time, this idea has […] 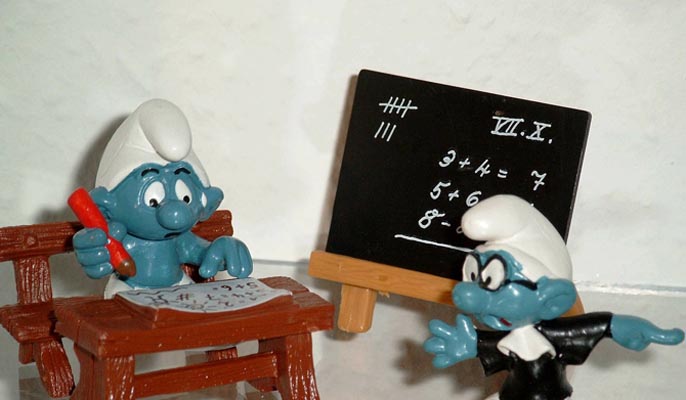