Become a Doctor or Bust! Or so They Say… 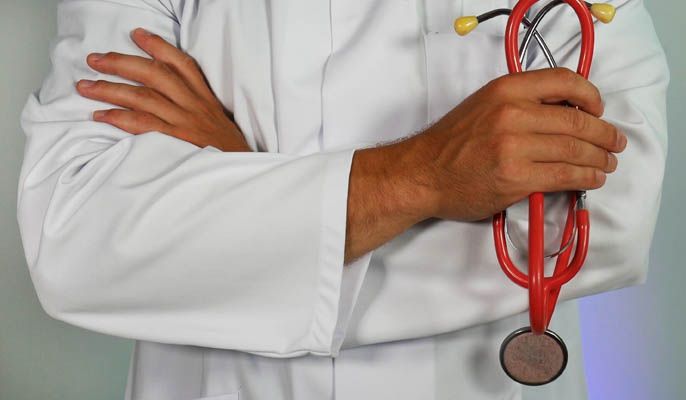 Anyone with even the slightest interest in science will no doubt have been faced with the infamous ‘Become a Doctor’ speech at least once.

You know the one, it starts with “What do you want to do when you’re older?” and ends ten minutes later with them having practically signed you up to medical school already. You nod and smile out of politeness because you know that their intentions are good, all the while knowing (but not daring to say) that medicine is simply not for you.

I am currently in year 12, taking part in my first year of A Levels studying biology, chemistry, maths and history. The so called ‘medicinal trio’ and the obviously linked choice which will most definitely come in handy for medicine… history. As you can probably tell, I chose my subjects, not necessarily with a career in mind, but just because I enjoyed them. My thinking was that choosing subjects I genuinely enjoyed would ultimately lead me to a career I would enjoy in the future, which in my case will unlikely be medicine.

Though I am sure this opinion is shared by the majority of readers, I feel the need to clarify that being a doctor is one of the most well-respected professions, and deservedly so. Without sounding too reminiscent of the very speech I try to avoid, the ability to improve, or perhaps in some cases, save a life, is nothing to turn your nose up at. However, for some (like me), the passion simply lies elsewhere, and to spend the best part of a decade training to become a doctor would no doubt be a sore waste of time and potential for everyone involved, particularly when there are so many other routes to be taken.

My go-to answer when asked about my future was, at one point, to say that I wanted to be a forensic scientist. Did my mum fuelling my addiction to crime dramas at a young age affect this decision? Perhaps, but nevertheless, forensics became an interest that only grew more dominant over time. So, when my biology teacher asked me what I wanted to do in the future, I answered confidently, “I want to be a forensic scientist”. A small pause followed before she told me that there weren’t many jobs in forensics and that I should (you guessed it) become a doctor. My heart sank and I went back to the drawing board, faced with either medicine or, according to my teacher, inevitable homelessness.

The stereotype of pushy parents forcing their children to choose between becoming a doctor or lawyer is an unfortunate reality for a vast number of people my age, and it’s one that has to go. Whether I end up utilising my own academic interests for biochemistry, anthropology or for a life in the circus, I think that if I am good at what I do, then it will all have been worthwhile and the job opportunities will come rolling in.

Though the ‘Become a doctor’ speech will most likely live on for as long as the job exists (which it is safe to assume will be forever), it is important to remember that the person delivering it is unlikely to know exactly what is best for you. For anyone out there who is in the habit of taking advice from 16-year olds on the internet, I’d say, don’t confine yourself to the limits set by others, or to the small selection of paths to success that they may acknowledge.

Would you rather be the best tightrope walker the world has ever seen, or the most miserable, mediocre medic? 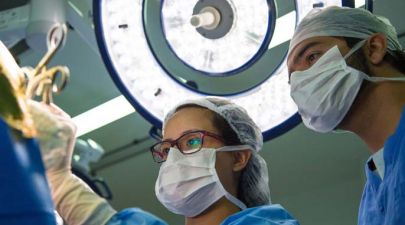 We all know applying for Medicine is hard. Here are the top 5 things you’ll understand if you’re applying to Medicine… 1. Constant stress. We all […] 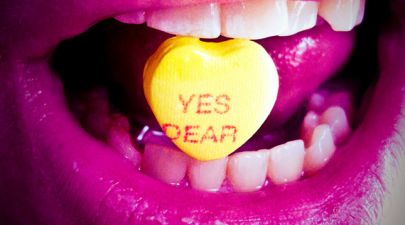 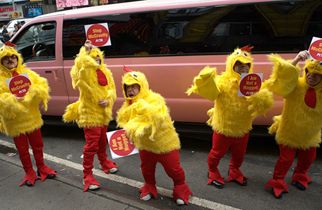 PETA is full of pigs and chickens

I love animals. I really do. I’m a sucker for every cute kitten video and baby hedgehog GIF on the internet. Although I myself am not […]