Celebrity Tabloids & Clickbait: What if it was You? 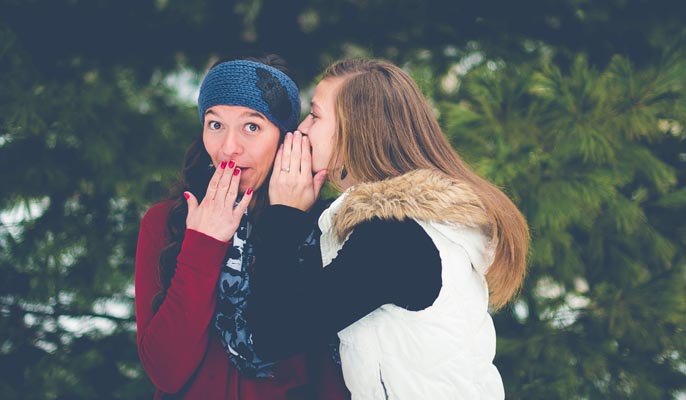 “The media is the most powerful entity on Earth. They have the power to make the innocent guilty and the guilty innocent, and that’s power. Because they control the mind of the masses.” Malcolm X

We live in a world where almost everything revolves around digital technology and social networking.

It can be used to our benefit, offering us endless information at our fingertips, allowing us to connect with loved ones, spread positivity and even raise awareness of issues that are important to us. The media, in all its endlessly varied forms, keep us updated with current affairs from around the world, while also informing us on the matters which mean most to us. As of 2019, the UK Statistics Portal Survey revealed that 67% of the UK’s population has access to some form of social media, with Facebook being the most popular. Globally, there are 3.54 billion active social media users, and this figure is expected to increase in upcoming years.

The side of the media I’d like to look will most likely be a familiar time if you’ve been online at any point in recent years; clickbait-adorned articles (which now even appear in print, somehow) and the one thing they all have in common: gossip. As defined by the Oxford English Dictionary, the term gossip refers to “casual or unconstrained conversation or reports about other people, typically involving details which are not confirmed as true.” I don’t know about you, but to me, to gossip is to spread rumours, and to spread rumours is bullying. It’s ironic then, that the same society that insists bullying should not be tolerated among its children seems to forget that in gossiping behind celebrities’ backs and critiquing their appearance, they are doing just that.

As we follow in the media’s footsteps by laughing, gawking and pointing the finger at the mishaps of those who seem so far above us, we forget the truth, which is that they’re human, just like we are. Like us, celebrities value their privacy too, so in order to help prevent bullying, as well as to protect the privacy and emotional wellbeing of our fellow human beings, we might need to think again before picking up the next tabloid gossip magazine or clicking on the next cheaply-written article we see.

It is our responsibility to protect the truth and stop media manipulation through refusing to financially support tabloid newspapers and their online platforms. By doing this, we’re giving celebrities the respect they deserve by acknowledging the fact that they need their privacy. After all, they’re human too. When we encounter any form of gossip, we must ask ourselves, will this information be of any use to us? Do we really need to know this? Will it actually change our lives forever? Chances are, the answer will be no. And as a bonus, we’ll have more time and money on our hands, all of which can be put to good use elsewhere! 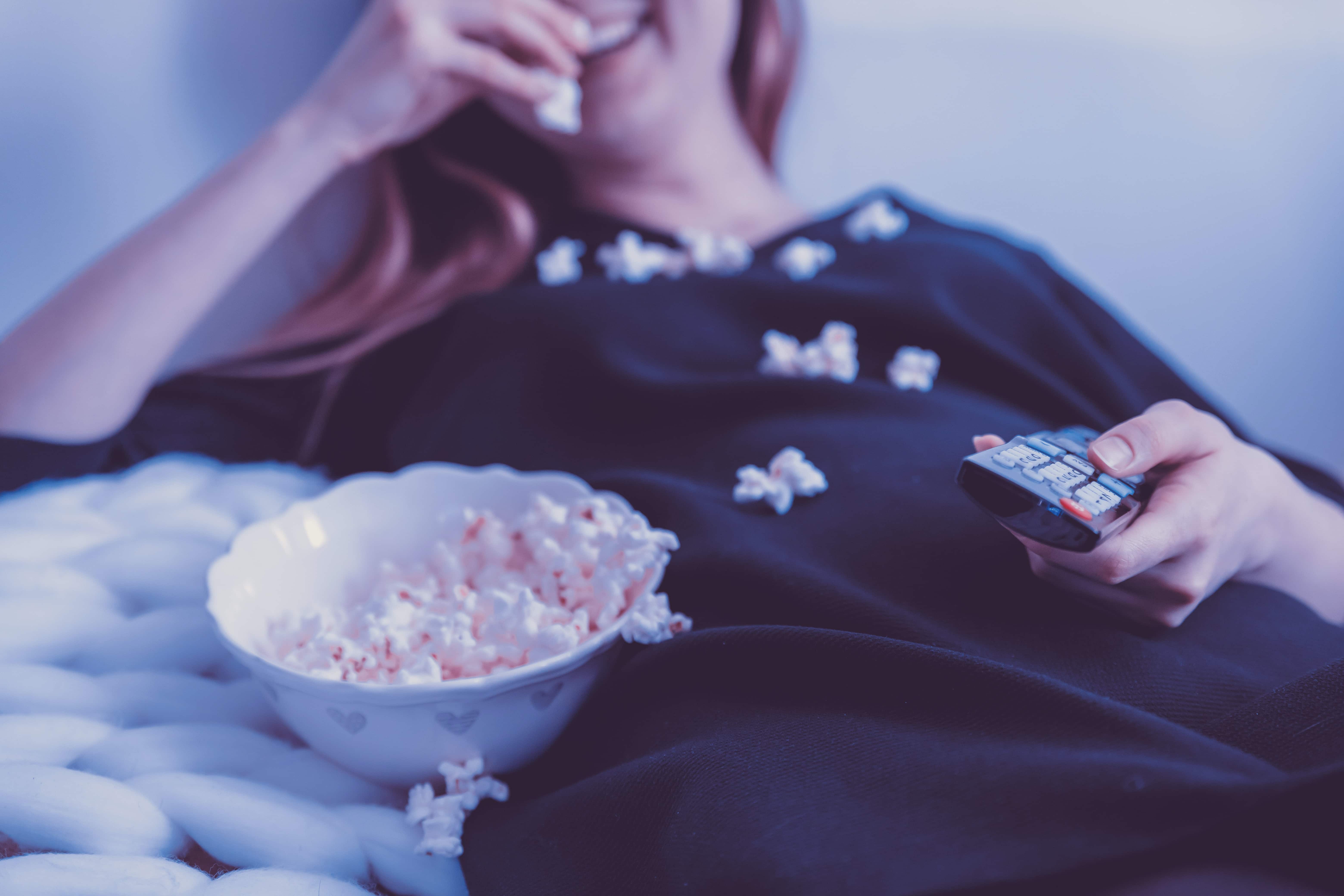 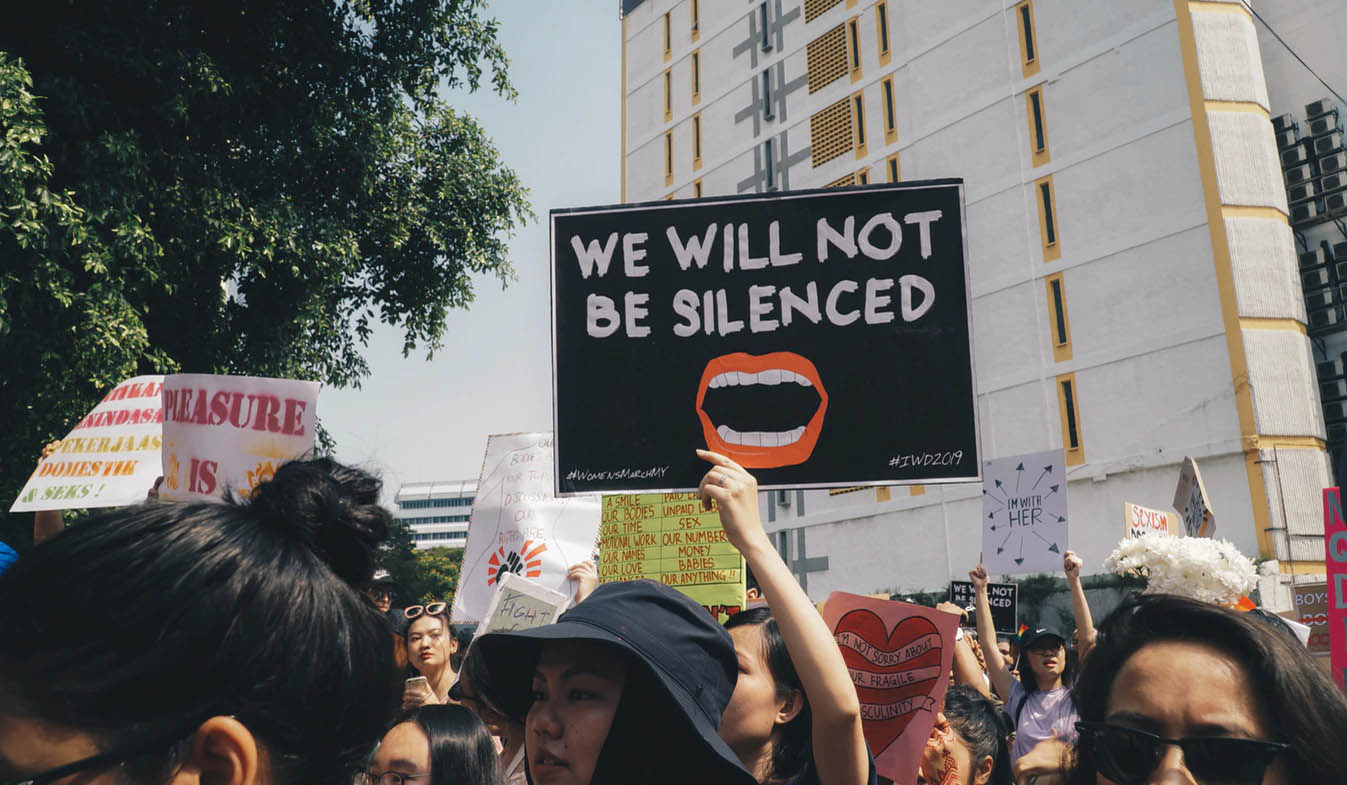 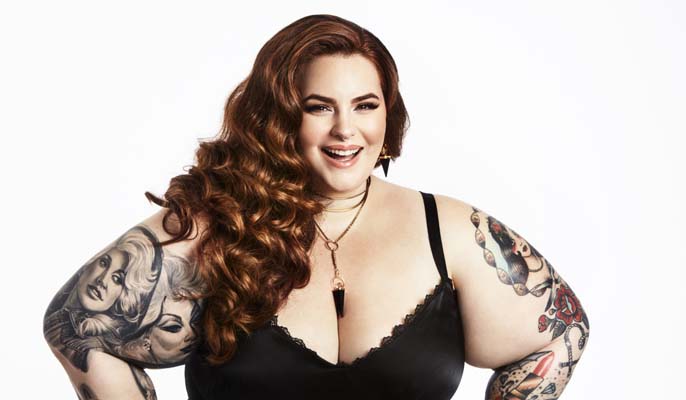 About 2 weeks ago, I watched a debate on Good Morning Britain about whether or not including models who are “morbidly obese” in music videos and […]