Harvard and History: Is Everything You Say on a Permanent Record? 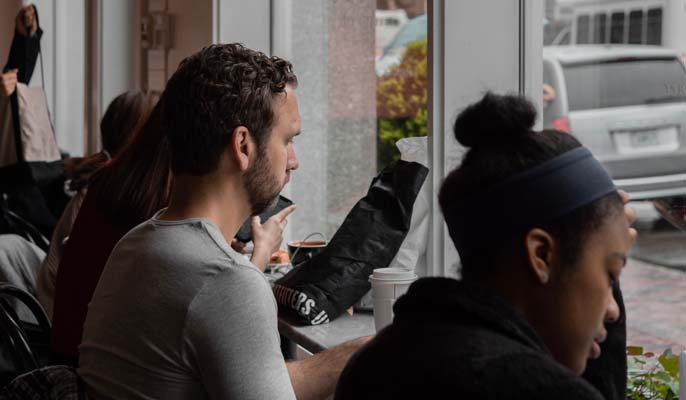 Kyle Kashuv is a survivor of the Stoneman Douglas High School shooting of February 2018. A prominent conservative who has even met President Donald Trump, he gained admission to Harvard university earlier this year thanks to his extra-curriculars, good grades and high SAT scores.

However, in late May, after several racist, anti-Semitic and misogynistic comments were discovered in private chats and on Google Docs from 2 years ago (notably before the school shooting), Harvard initiated a formal review of Kashuv’s admission. Kashuv’s actions involved typing racial slurs repeatedly on Google Docs and bragging, among other things, that “I’m really good at typing n****r…”

On May 23rd 2019, Kashuv posted an apology on Twitter about the “callous comments” he made at the age of 16. Then, on Monday the 17th of June, he tweeted about a letter from Harvard which had rescinded his admission. Also mentioned were various other letters and emails which showed correspondences with the university after they had warned him that they “reserve the right to withdraw [his] admission.” These additional letters requested a written explanation of the past comments and behaviour within 72 hours.

I believe that the most important part of the Twitter thread in question was Kashuv’s argument that Harvard, of all institutions, should understand that mistakes can be rectified. He argued that, “throughout its history, Harvard’s faculty has included slave owners, segregationists, bigots and anti-Semites. If Harvard is suggesting that our past defines our future, then Harvard is an inherently racist institution. But I don’t believe that.” This raised a serious question for online followers: does Harvard, despite its racist history, have the right to punish another student for his racism, for which he has apologised profusely?

As usual, the general public are unable to reach an accord on the situation as a whole, with liberals mostly agreeing with Harvard’s decision, and conservatives tending to side with the now-former student . On one hand, conservative media was set aflame with allegations of liberal bias in academia and the dangerous power of social mobs (which has recently been demonstrated with the case of James Charles). Ben Shapiro, a prominent right-wing figure on American campuses, has accused Harvard of creating “an insane, cruel standard no one can possibly meet,” using Kashuv’s circumstances to explain that “our universities are irrevocably broken.”

On the other hand, it can be argued that implications raised by Kashuv’s comparisons between the evolution of America’s oldest college and the growth of an individual teenager are limitless. The general argument against him seems to be that of responsibility: Kashuv made a mistake and therefore should be held accountable for his actions, even if they did take place 2 years ago.

Alternatively, was Harvard’s decision to rescind Kashuv’s admission simply part of a blanket policy about offensive social media usage by prospective students? In 2017, the university rescinded 10 students’ admissions after it was found that they were members of a Facebook group which was sharing racist and anti-Semitic memes.

Although there was pressure placed on the university to rescind Kashuv’s admission when the offensive comments were found, should we question whether the same outcome would have come about, even if his place within liberal circles had been positive?

The treatment of Kashuv by the university and the online community may seem brutal on the outlook, but what happens when we take into account the fact that this has happened before? Even if the comments were made at the age of 16, couldn’t then the university be accused of partial treatment, regardless of Kashuv’s claimed changes in character? The question can only be debated. 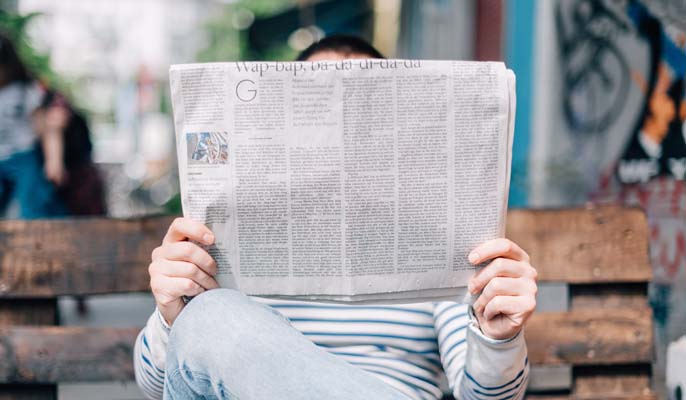 Modern media is a funny thing. In the same month that Buzzfeed, Verizon Media, and vice media saw massive layoffs, the Washington Post splurged $10m on […] 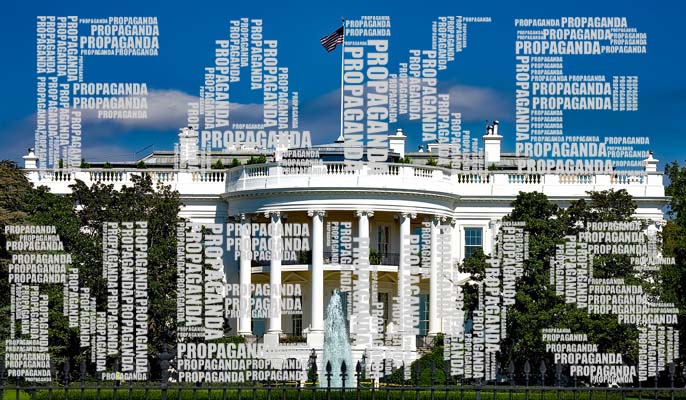 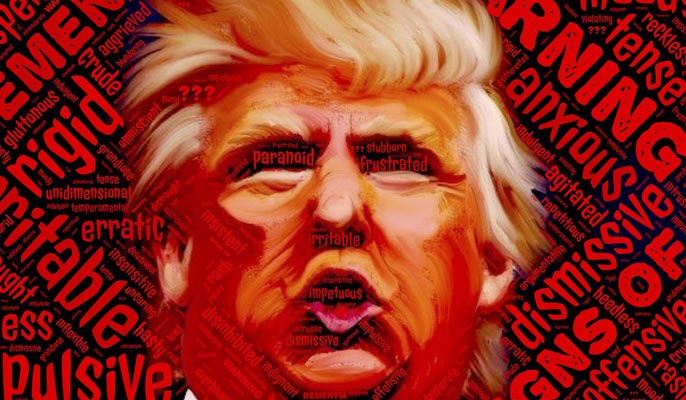