Four classic novels everyone should read 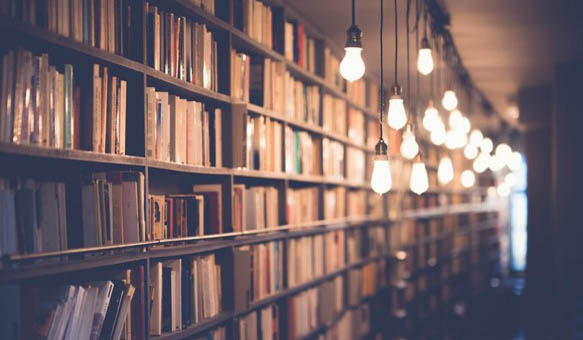 Atwood, a renowned Canadian author, began writing this dystopian novel in the 1980s while she was still living in West Berlin, and has been quoted as saying that everything she put in her book was inspired by real-life events.

The story is told by Offred, whose life changed radically when an extremist Christian overthrew the government, preventing anyone from escaping their newly-established state of Gilead. The new society sees everyone forced to respect very strict laws at the threat of hanging or deportation to the Colonies where they’ll work until they die. Freedom is no longer tolerated; the Eyes, spies of the government, might report those with outlawed opinions or ideas to the higher authorities.

The whole novel is full of tension and unexpected events, which, when coupled with the rebellious nature of the protagonist, leave the reader with no choice but to stay engaged.

This is by far one of the best novels I’ve ever read. It focuses on the tragic story of Jay Gatsby from the perspective of Nick Carraway, a writer-turned-financier who begins the story as Gatsby’s neighbour before quickly becoming his friend. Nick tells us the story of how Gatsby rose to infamy and fortune, as well as the luxurious and glamorous lifestyle of 1920s New York.

Gatsby’s parties are a central element of the narrative; each one is richly described, making the reader feel like they’re just as much a part of the room as the jazz band, the dancing flappers and the flowing champagne. However, throughout the novel we also learn about the dark side of hedonism and conspicuous consumption as rivalry, inequality and love affairs are pulled out of their hiding places between different social classes.

Fitzgerald’s writing style is elaborate and full of details which are very effective in presenting a simultaneously fascinating and toxic 1920s society to a present-day audience.

Do you prefer 20th or 21st century literature novels?📚

This book is raw. Extremely raw. It tells its story through an epistolary format in which Celie, the protagonist, almost always talks to God, perhaps showing a cry for help or saviour from her desolate circumstances.

Walker, the author, uses Celie to depict the life of the black community in Georgia during the 1930s, exploring issues like racism, sexism and violence through very crude language. Sisterhood forms another theme in this book. Which is often shown women searching for the strength to fight those who abuse them emotionally and physically, using the female perspective to emphasise characters’ empowerment. The novel is written in AAVE (African American Vernacular English), giving the reader a brutally honest perception of Celie’s life and creating a clear narrative voice that consistently captures reader attention.

It’s no wonder why this book won the 1983 Pulitzer Prize for Fiction and the National Book Award for Fiction. Moreover, it was readapted into a film directed by Steven Spielberg and starring Oprah Winfrey, Whoopi Goldberg and Danny Glover – So there’s more than one way to enjoy it.

Ferrante has been acclaimed as “one of the great novelists of our time.” (Roxana Robinson, The New York Times) and this novel has received outstanding reviews from newspapers such as The Economist, Entertainment Weekly and The New Yorker.

Thanks to the intricate and gripping narrative, once you start reading it, you can’t stop flicking through its pages. The story includes characters of various ages, giving numerous insights into important events and how different social groups interact differently. The story is mainly set in the poor neighbourhoods of 1950s Naples where the two main characters, Lila and Elena, experience life as young women in a male-dominated world. The two have a close but also conflicting relationship which develops throughout the four different volumes of the series, exploring how women of the time were treated and expected to behave. The novels were so successful that the story was adapted for TV by HBO, premiering in November 2018. 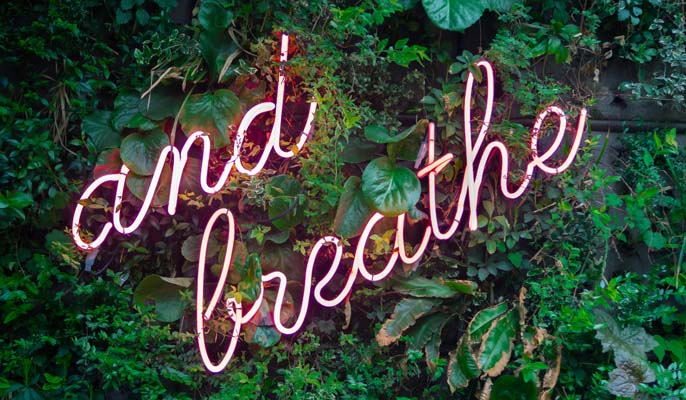 4 Top Tips to Help you Relax and Recharge

Taking time out to relax is something everyone should learn to do. Although, in a world where so many people are struggling with anxiety, relaxing is […] 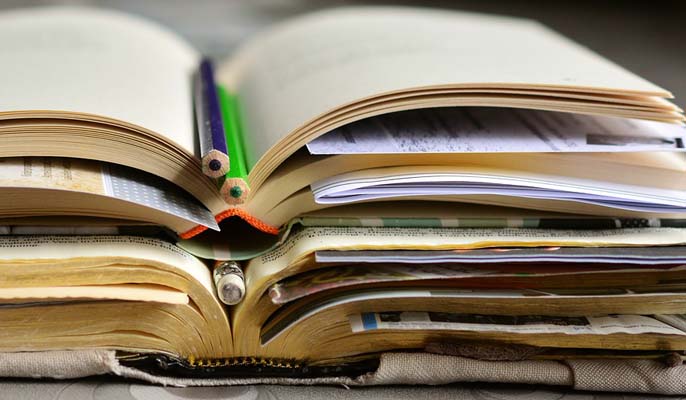 Further Reading: The Real Way To Ace Your A Levels

We’ve all heard our teachers banging on about doing some further reading outside the classroom. They usually slip it in at the end of the lesson […] 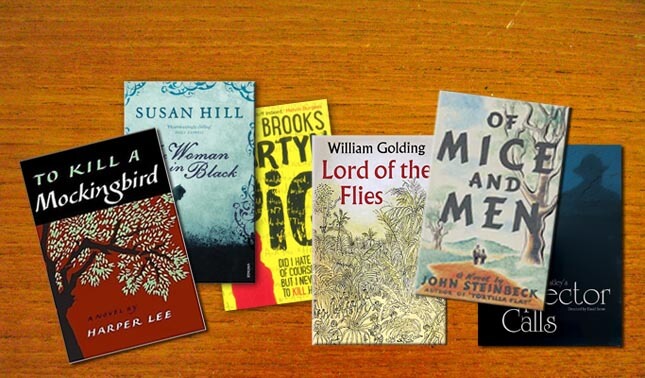 English Literature – Why Are We Reading This Pretentious Rubbish?

Many a time, whilst sitting in GCSE or A-level classes, students have been forced into reading and listening to various tales of mice and men and […]